We have silver. Thanks Yana!
The World Sailing World Championship (up to 19 years old) ended in Gdynia (Poland). And the main event of the regatta for Russian sailors was Yana Reznikova’s silver award! 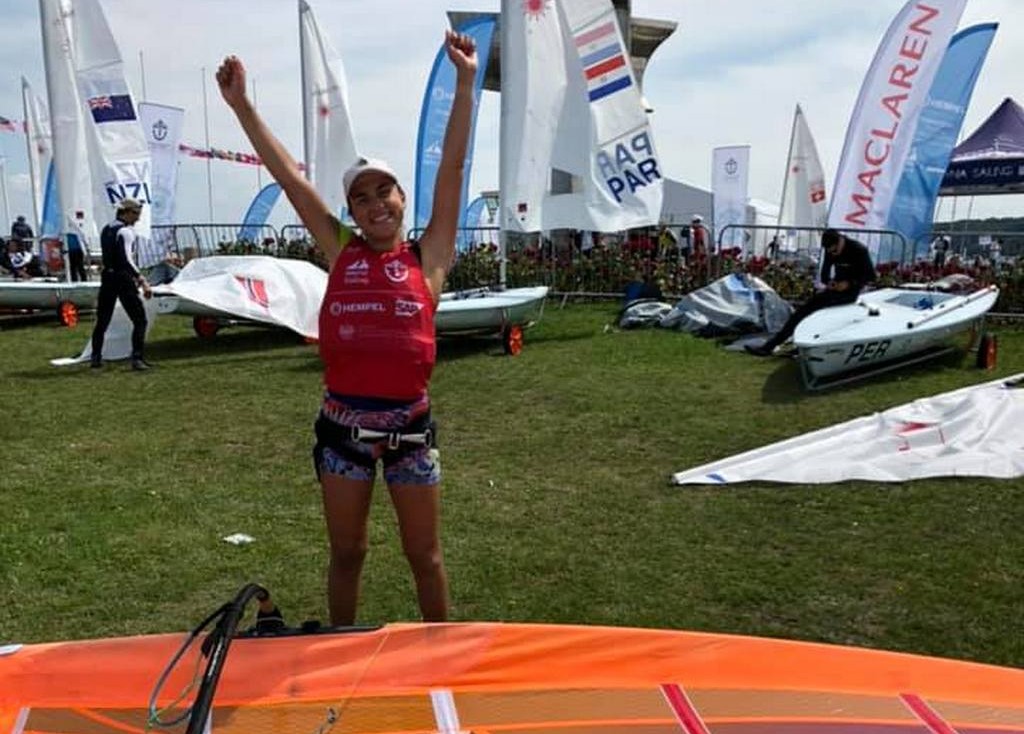 Recall, before the last day of the championship Reznikov was third in the class RS: X. But in the final three races she finished second, third and first – and that turned out to be more than enough for silver.

Congratulations from Yacht Russia, Yana! Keep it up, Yana!

The regatta in the class of 29er Victoria Liksanova and Polina Pereshyvkina finished tenth – and this is also a good achievement! American champions Berta Puig and Isabel Pasaretto became the champions here.

Now – about who became champions in other disciplines, and about the performance of the rest of the Russian yachtsmen.

RS: .X, boys. 1. Fabien Pianazza (France). Russia was not represented in this discipline.

P.S. The prize of the Nations Trophy – for the best overall result achieved by the athletes of one country – went to the Spanish team. Behind her teams of France and the United States.

P.P.S. A short video report on the championship and an interview with Yana Reznikova, prepared by the press service of the Yacht Club of St. Petersburg –