Opening Ceremony – 300th Anniversary Park
Today in the park of the 300th anniversary of St. Petersburg at 18.00 the opening ceremony of the world championship in sailing in class RS: X among juniors will begin. 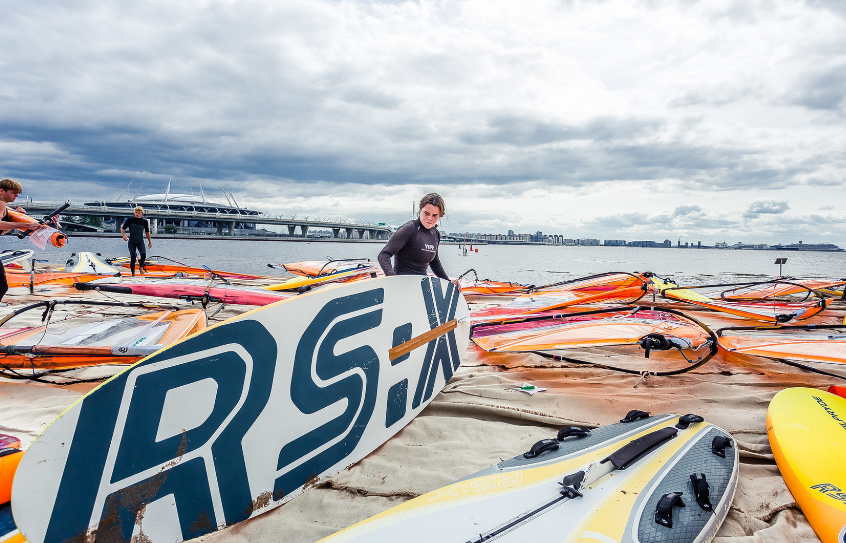 St. Petersburg for the first time hosts world-class competitions in the Olympic sailing class. Boys and girls will compete in two age categories – up to 17 and up to 19 years.

The largest representation in the competition will be in Russia (18 athletes), Israel (17) and France (12).

During the ceremony, the athletes will be greeted by the bronze medalist of the 2016 Olympic Games and the ambassador of the World Windsurfing Championship among juniors Stefaniy Elfutin. Stephanie’s video message will be broadcast on the big screen in the 300th anniversary park.

At the end of the ceremony, a cover band from Pskov Drum & Jazz will perform before the participants and guests. Musicians practice a variety of styles: from jazz to pop and rock music. In 2018, Drum & Jazz won the first season of the all-Russian street talent show, Street Stars, hosted by the VKontakte social network.

The start of the race is scheduled for August 6.

Official site of the regatta: http://rsx.spbyc.ru/ru

“It’s really cool on the water!”