Hopes for condescension. As always
The US Navy police detained a yacht carrying 742 kg of a methamphetamine psychostimulant near Newport, Oregon. 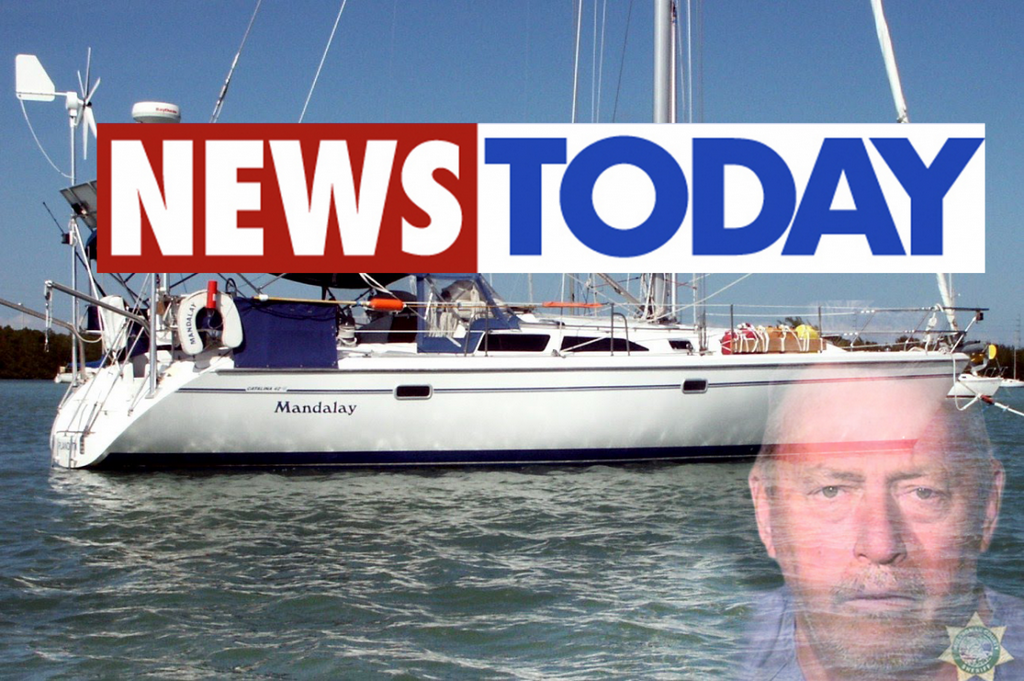 Skippered on the yacht Atlantis V was a well-known judicial authority 65-year-old John Sterling – a Canadian citizen who has been carrying cocaine, heroin and marijuana (and now methamphetamine) between the ports of Canada, the USA and Mexico for 30 years.

Sterling has been caught red-handed many times, but it is surprising that in all these three decades he has only once thundered behind the bars for a long time. It was back in 1990 when the skipper received a 5-year term.

In other situations, he managed to get off the water – as, for example, in 2001, when 2.5 tons of cocaine were found on a Sterling yacht during a search (the market price of this cargo was reportedly $ 300 million!). The skipper and the four crew members of the yacht were then transferred to the Canadian authorities, and those soon … released them from custody!

In the same way, Stirling got away with other stories, which, as we have said, were quite a few in his complicated biography.

It remains to add that Sterling, and this time hoping for the condescension of Themis. “I’m 65,” he said. – Do you really want to spend the rest of my life behind bars? Be kinder!"