With a creak
As we have already reported, the third stage of the 2019 World Cup in Olympic classes began in Genoa (Italy). 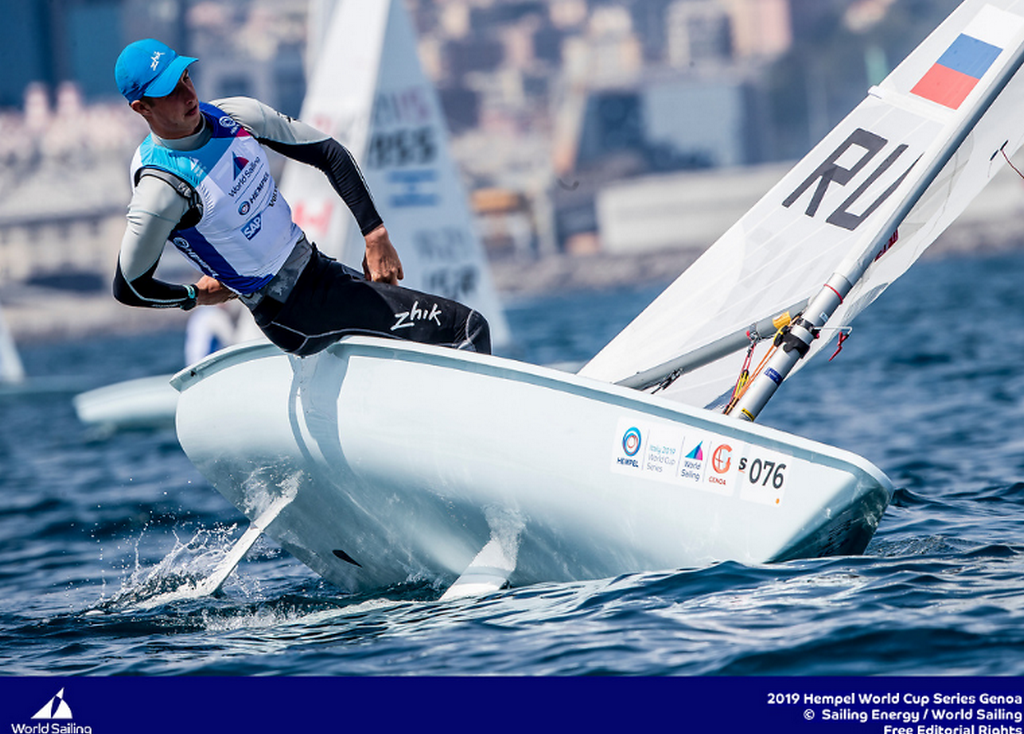 True, it began with a creak. In accordance with the schedule on Monday, only yachts of classes 49er, 49erFX and Nacra 17 came to the start. The remaining 5 classes (in Genoa, windsurfers are not performing) were supposed to start the fight on Tuesday, but let the wind blow. Only 3 – 5 knots, so that one race was carried out in the "Laser", as well as in one of the three fleets 49erFX.

This is the situation for Russian yachtsmen so far:

470 (men). Pavel Sozykin and Denis Gribanov are announced from Russia. The race did not start.

Laser Radial. Russian women are not.

Finn. There are no Russians.

Ahead of the crew of the legendary Brazilian