Today at the world championship in the 470 class, which continues on the island of Enoshima in Japan, there have been three races – both men and women. 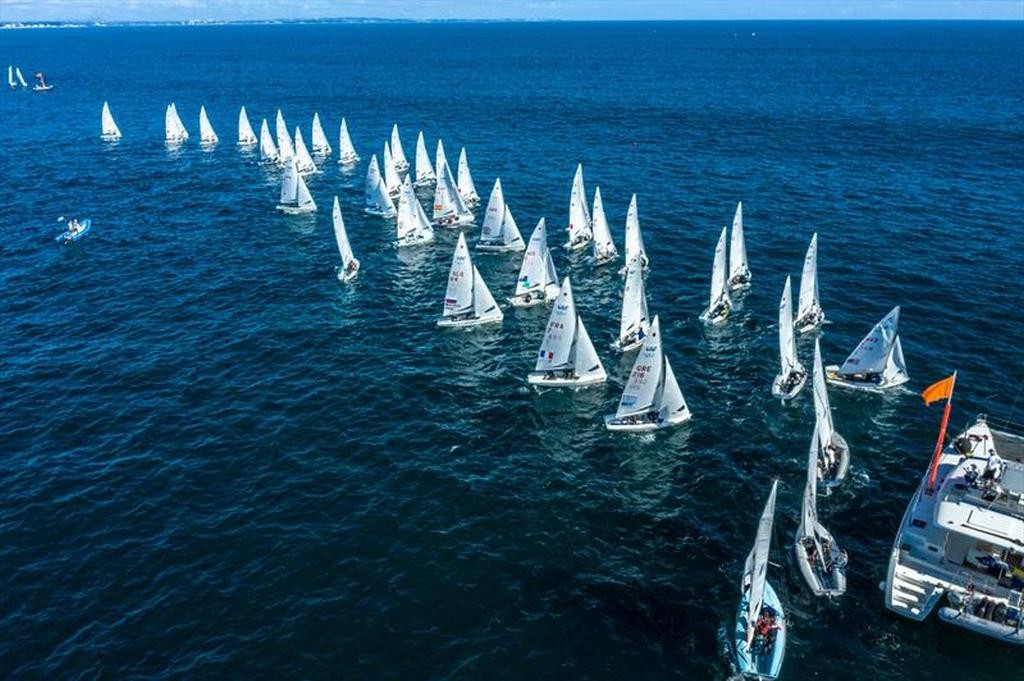 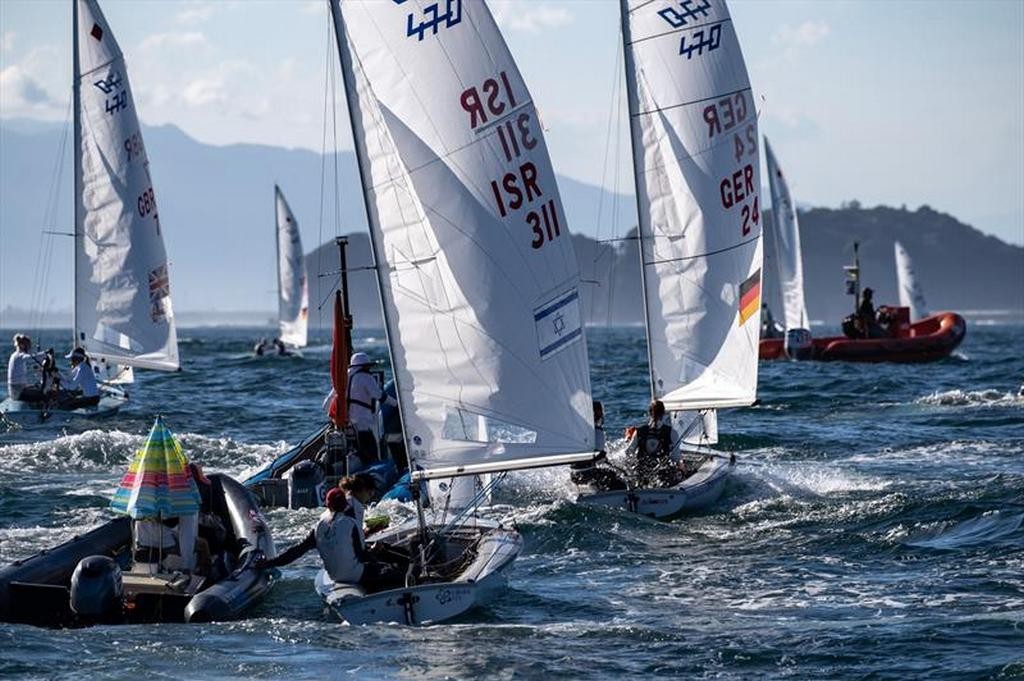 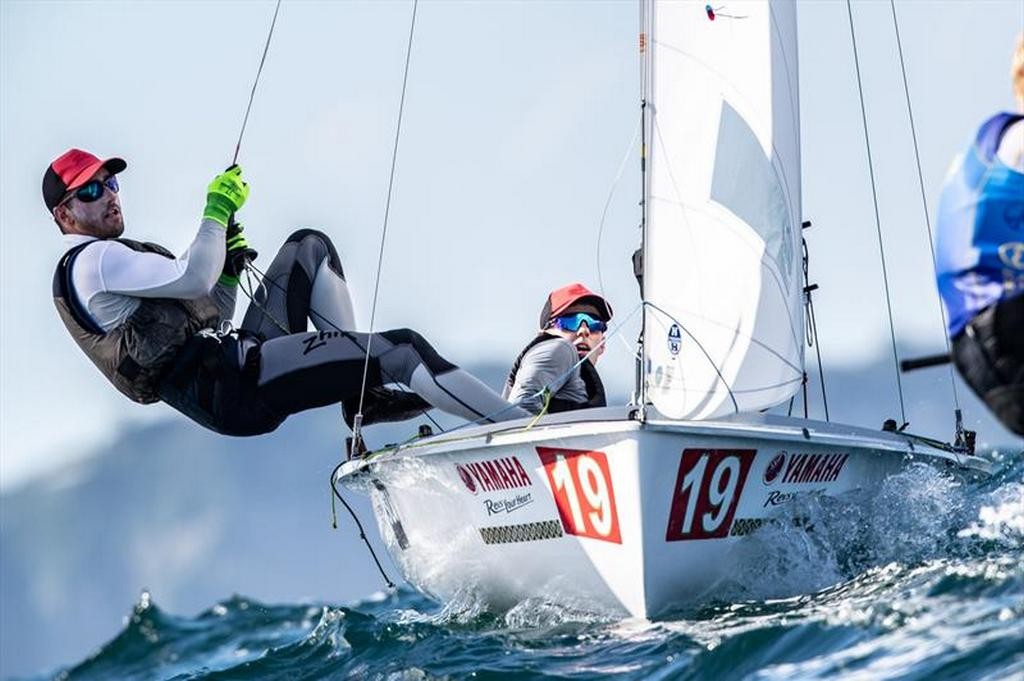 The men at the top of the Protocol rose the Spaniards Jordi Xammar/ Nicolas Rodriguez – 8 points (five races they have three first parish!).

As you know, the championship in Enoshima played four Olympic licenses, and the challenge of Paul Denis is to get one of them. It’s time to do arithmetic.

A year ago on a comprehensive world Championships in Aarhus received a license by representatives of eight countries – Australia, Britain, Spain, Italy, New Zealand, USA, France and Sweden. They need to add Japan as the host country of the Games. All of them now, of course, in the struggle for a place in the Olympics is not involved. And it’s mostly just those who are now ahead of Sazykina and Gribanova.

But there are those who are involved. On 9-th place Balash of Dachas/ Jombor of Darpas from Hungary. On the 11th the Turks Deniz Cinar/ Ates of Sinar. On the 12th Panagiotis Mantis/ Pavlos Ciialis from Greece.

It turns out, our – the sacred four. But there is still a lot of races, and we must try to climb as high as possible to ensure Russia liscense. What we Sazykina and Gribanova and wish.

Now the women’s competition. The winner lead a complex of the 2018 world Cup in Aarhus AI Kondo Yoshida and Miho Yoshioka of Japan – 16 points (with one outlier).

And again arithmetic. Women have played 6 Olympic licenses. Here are the countries that have got vouchers for Games: UK, Greece, Israel, Spain, Italy, China, Slovenia, France and all the same Japan.

Ahead of Alice and Angelica, besides the representatives of these countries, there are still athletes from Poland, Holland, Switzerland, Australia, Brazil and Germany. It turns out, our girls seventh and cherished ticket at arm’s length!

But how difficult will it be to get it!