Best of ours – Denikayev
The second Finn-Masters European Championship among drivers over 40 years old continues on Lake Schwerin in Germany. 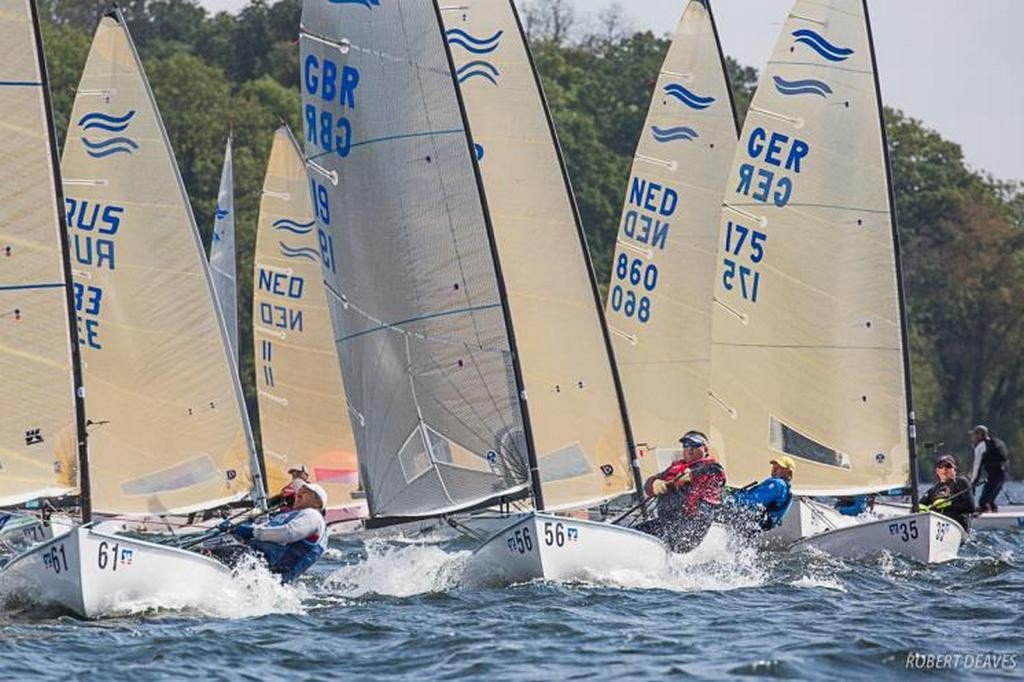 As we already said, this year 65 racers from 16 countries take part in the competition, while 10 athletes represent Russia. Among which, unfortunately, there is no repeated world champion and winner of the first European Championship Vladimir Krutskikh.

For three days, 6 races were held (two per day). The leader of the Portuguese is Filipe Silva – 16 points (with one throw). Two points more from the Dutchman Bas de Waal. These two are far removed from a dense group of pursuers: for example, the German third-ranking Andre Budsen has 34 points.