was hidden in the recesses of the yacht, which was apprehended off the coast of Wales members of the British National Agency for combating crime (NCA). 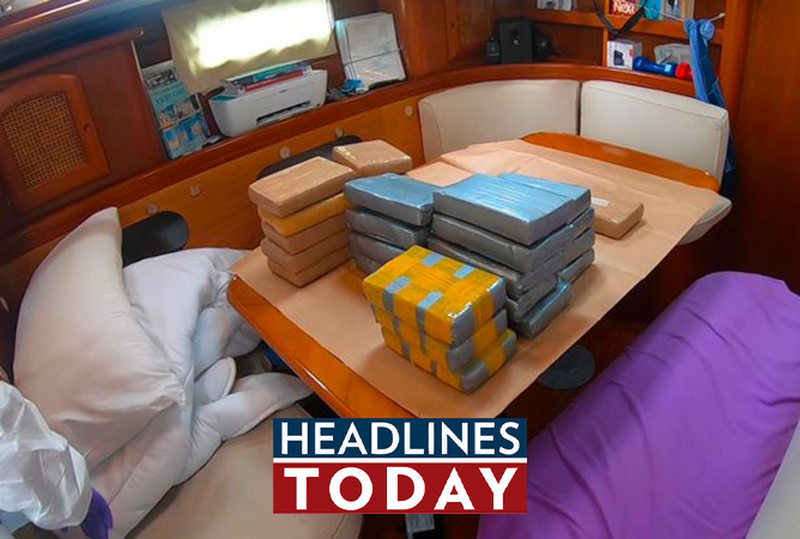 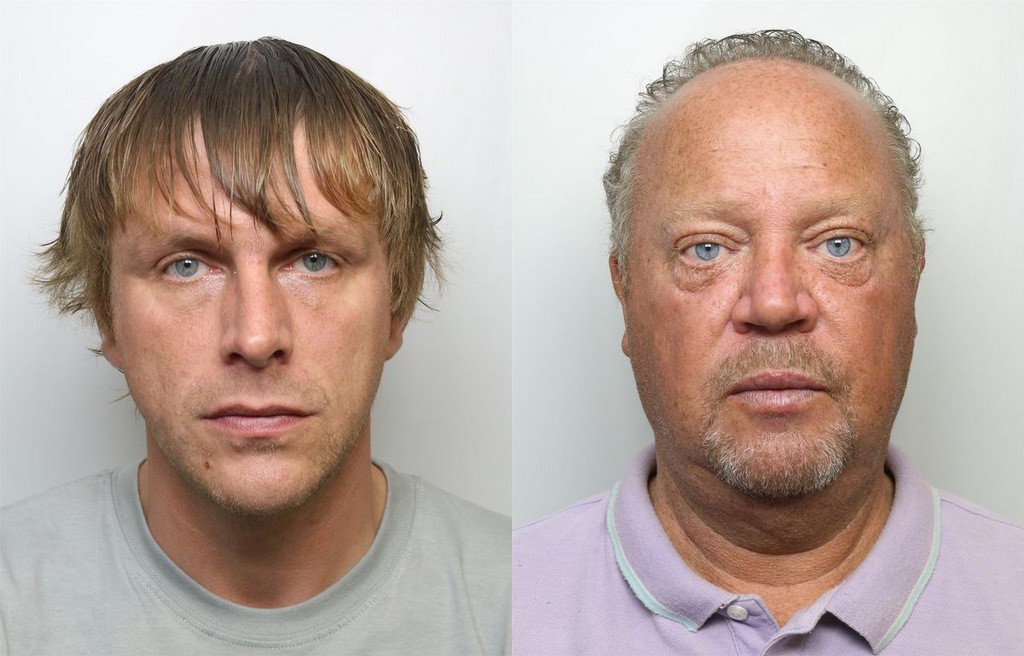 This is the largest consignment of cocaine (each bag weighing exactly pounds) tried to deliver to UK from Suriname, the two are not the cutest of the Lord, which you see in the photo, a 41 – year old Scott Kilgore and 53-year-old Gary swift.

The yacht SY Atrevido detained in August last year, and recently the court announced the verdict: swift will be imprisoned for the next 19 and a half years, while Kilgore is 13 and a half.

As told reporters one of the leaders of the NCA Craig Taylor, of cocaine, which was discovered on SY Atrevido, – one of the largest in recent years. Her “street” price at least 60 million pounds!

And the last one. The boat, of course confiscated.