The London Daily Mail told the sad story of the Australian couple that coronavirus blocked on the Caribbean island of Antigua. 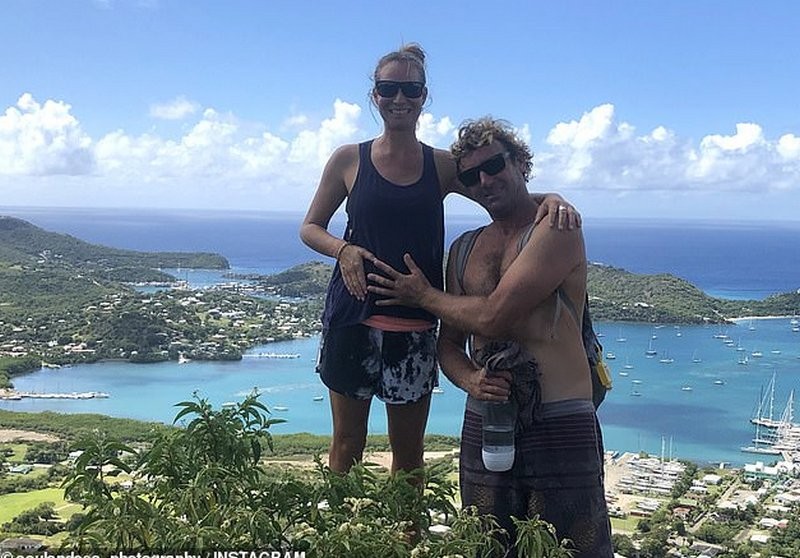 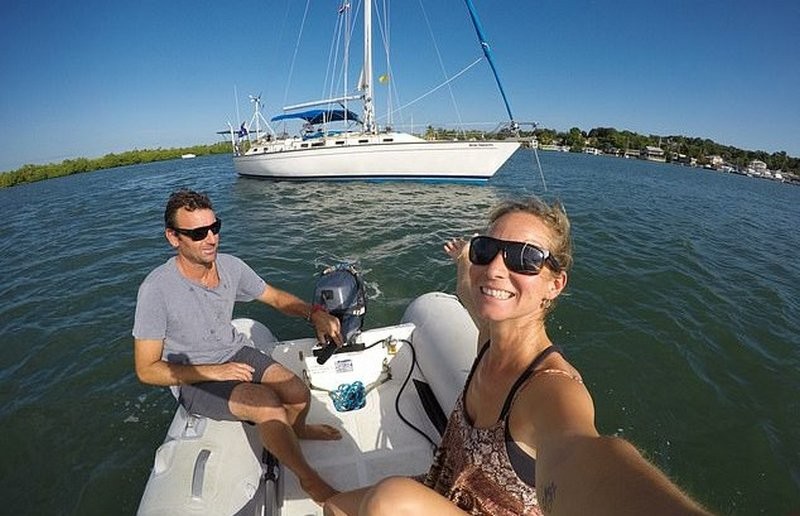 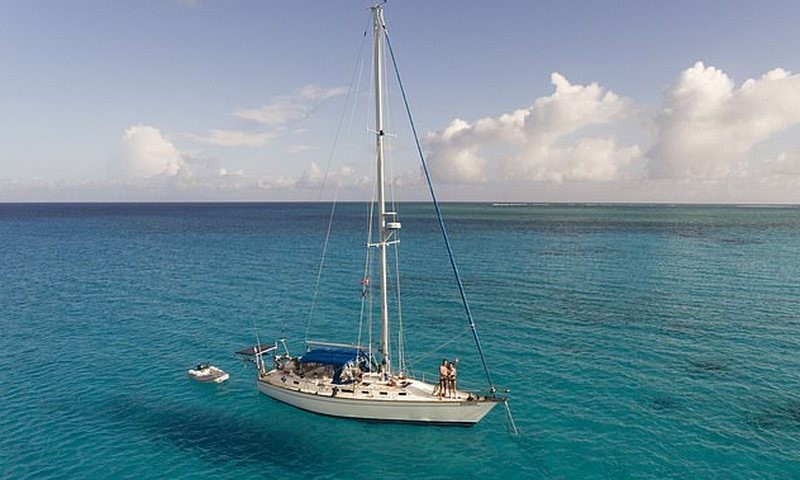 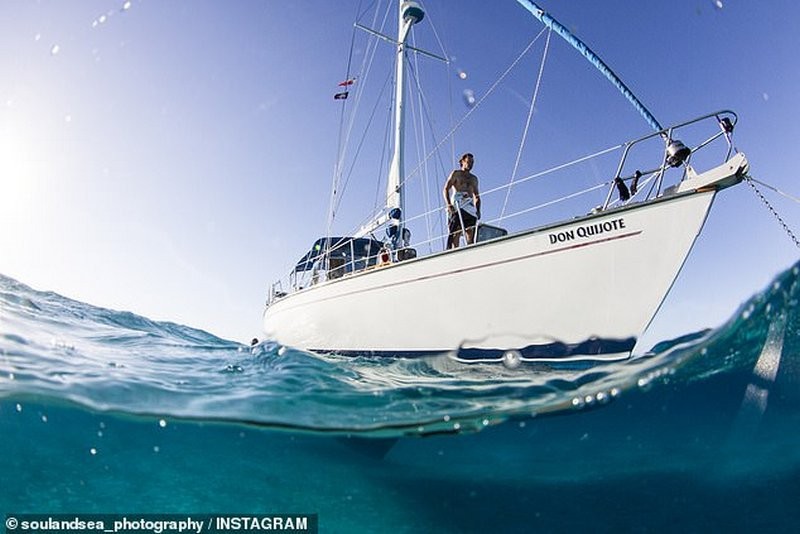 Those who have been to Antigua, you know that it is heaven on Earth. But for a couple from Australia – Michael Okita and Jane Maggie – this Paradise turns into hell. The story is.

Michael and Jane traveled to the Caribbean on his boat Don Quijote. The word “coronavirus” they heard for the first time on Tortola at the end of February. And in just a few days after Jane got pregnant.

We had originally planned to return to Australia in April – may, and pregnancy our plans not changed, says Jane. – I have to give birth in October, the pandemic seemed to be something categorically distant from us. In General, we continued to enjoy the sea and sun. And even in my worst dreams could not imagine that just a few weeks air service will cease around the world, and one country after another will enter quarantine.

Don Quijote came to Antigua and anchored in the Bay indefinitely. Attempts to take the last flight from Brisbane to nothing lead. Even if it was available, money flight Michael and Jane still is not enough –the price of a ticket has soared to 17 000 dollars. Can’t afford it.

In General, Japanese travelers on the boat, trying to remain optimistic (at least fotografiach), but the future of them – in a complete fog. Well even these poor fellows, as they allow the government to restock the shops on the shore – a few times a week from 7 a.m. to noon. But there is another problem – huge queues.

– The other day we stood in this line a good three hours and in the end did not buy anything in the store over products. – complains Jane. – Now try again to go ashore in a few days. Something else fun: what’s going on – crazy!

That’s how they live. The only hope is that the quarantine will be removed and they will be able to fly to Australia. And this will only happen under the condition that the money will help them fellow Australians.

We know your rights! The law is on our side!