In the Polish town of Krynica Morska on Sunday, August 4, ended the world championship in the class “Cadet”. Three Russian crew appeared in the top ten. And if a little luck… 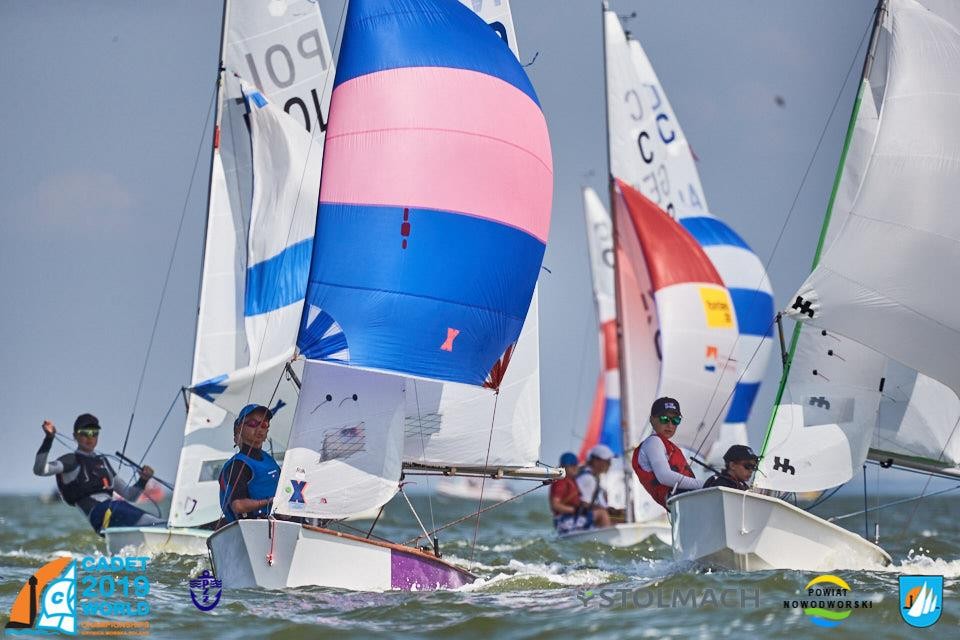 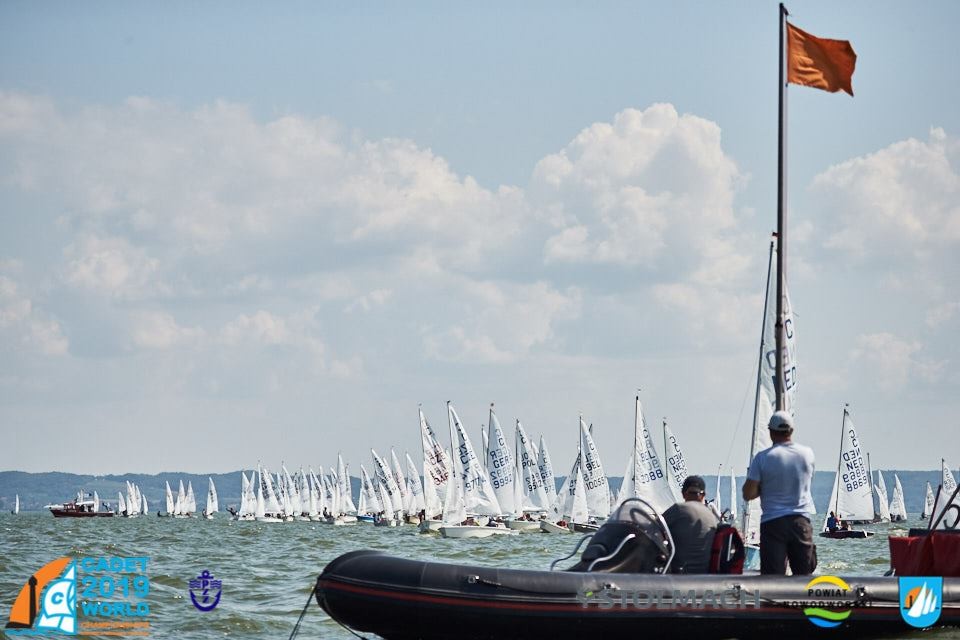 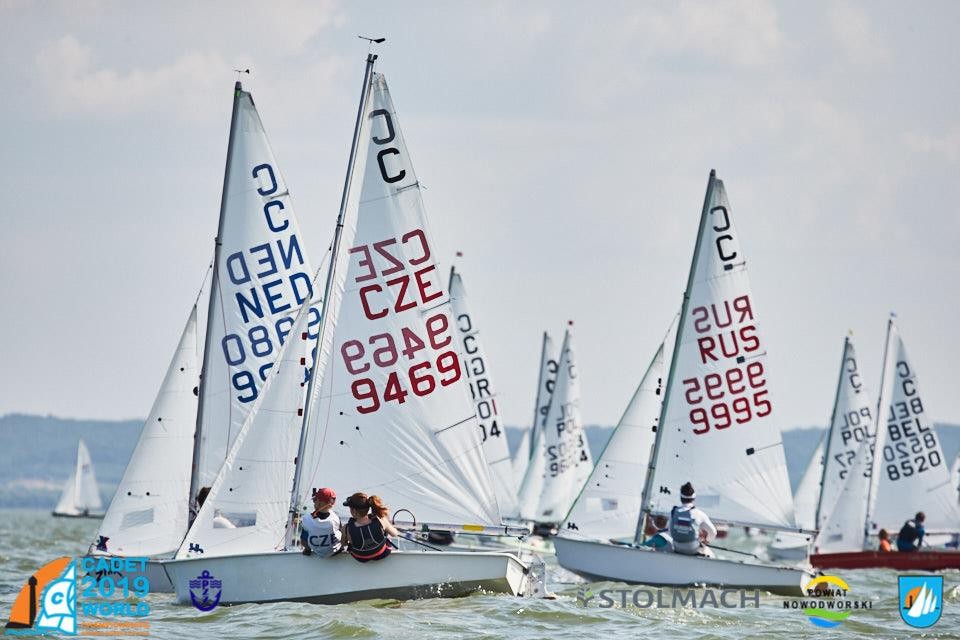 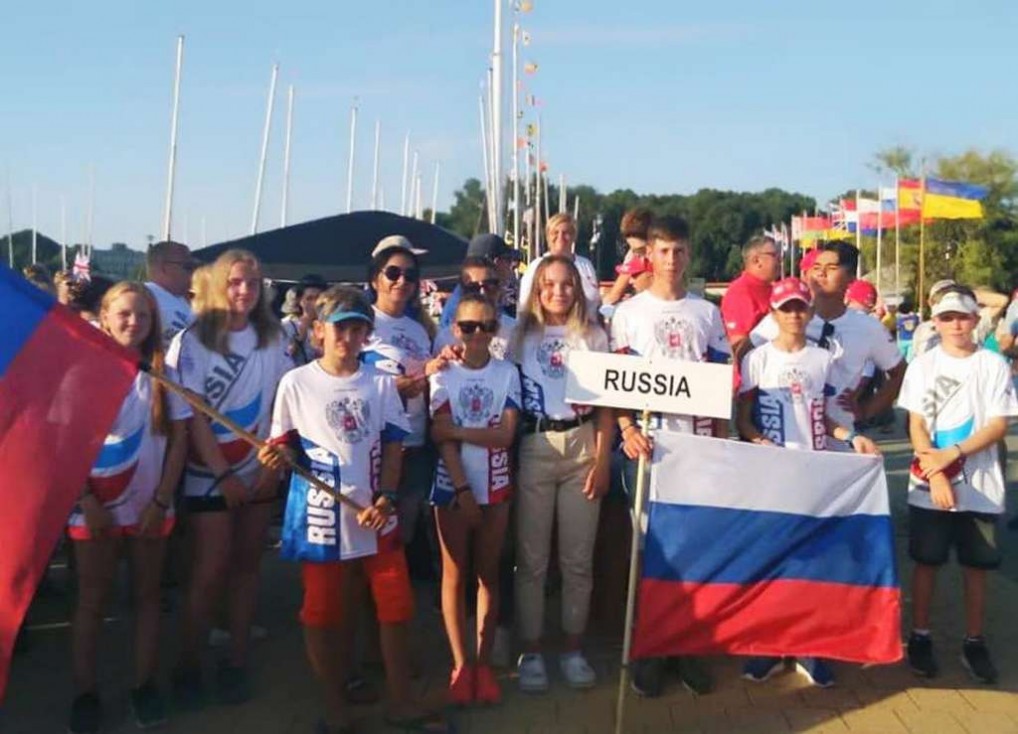 The winners of the regatta were the Argentines Julian and Franco finsterbush of the Baron (40 points). On the podium also rose Paul Kieta/ Timoteus Roskowski from Poland (52 points) and Belgium Thibault Dierickx/ Volumes Finan (55).

But right behind them – two of our crew. In fourth place Kristina Vasileva/Elena Elesina (67 points, the best score among the girls!), on the fifth – Nur Hidirov/Alexander Shevchenko (75).

But on what ground our other crews: