8th of March in Valencia ended the third season of the international children’s sailing regatta OptiOrangeValencia. By results of competitions the victory in the General offset was celebrated by Sweden and Switzerland, and athlete of the Academy of sailing and member of the experimental team of the Association class “Optimist” Nikita Black has won bronze. His teammate Yulia Naymushin finished fifth in the standings Junior girls (under 13 years). 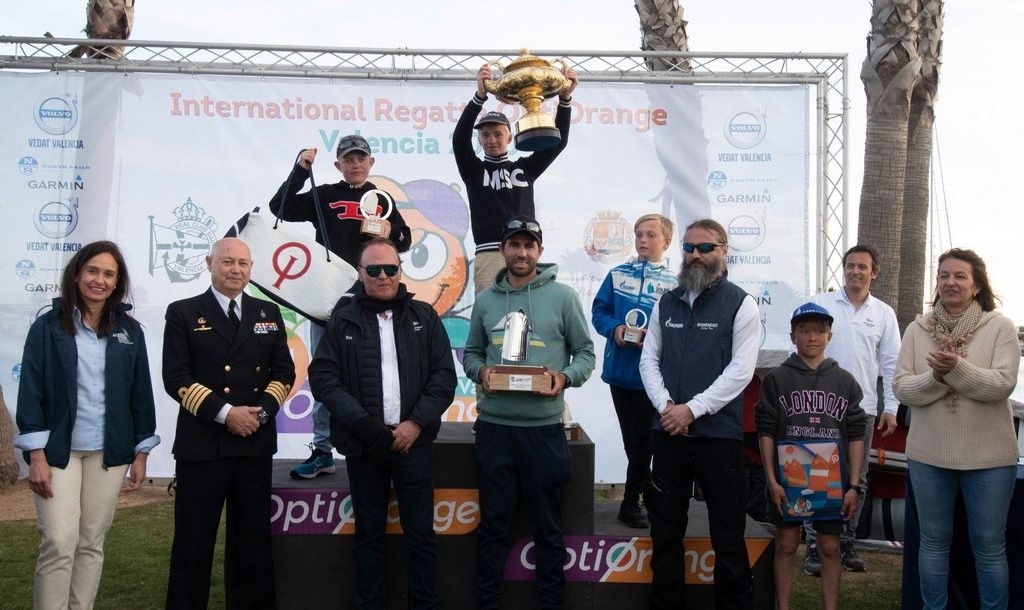 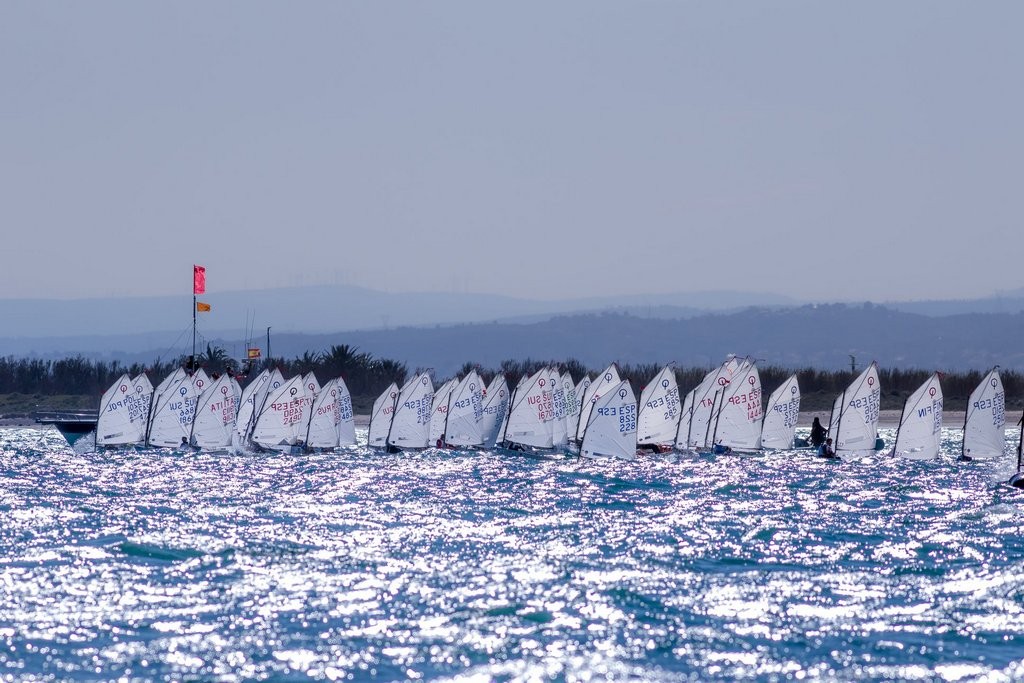 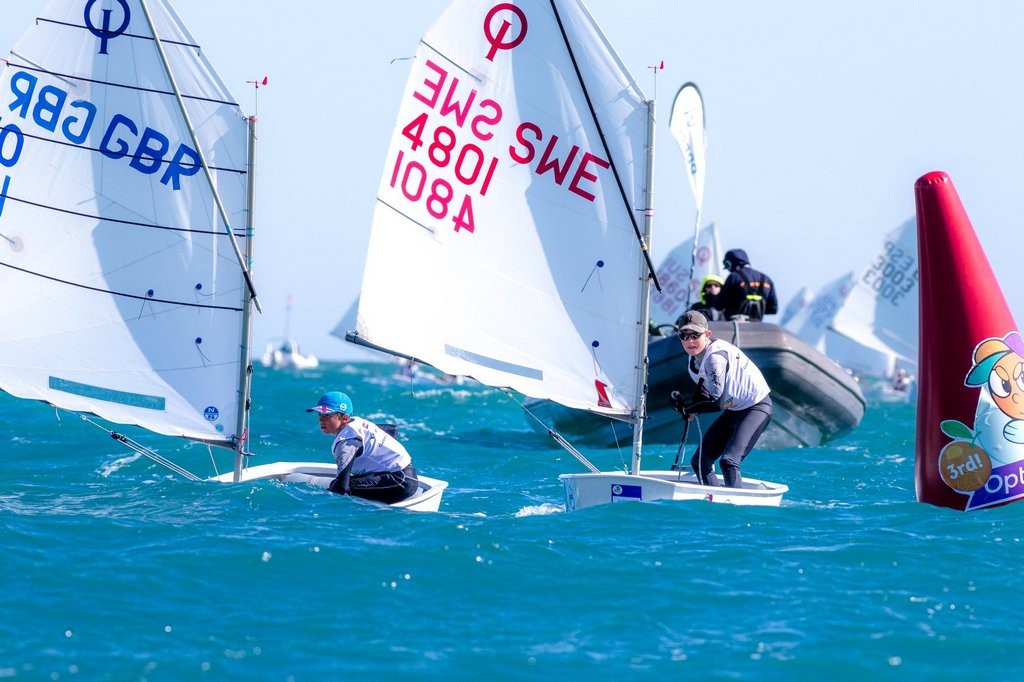 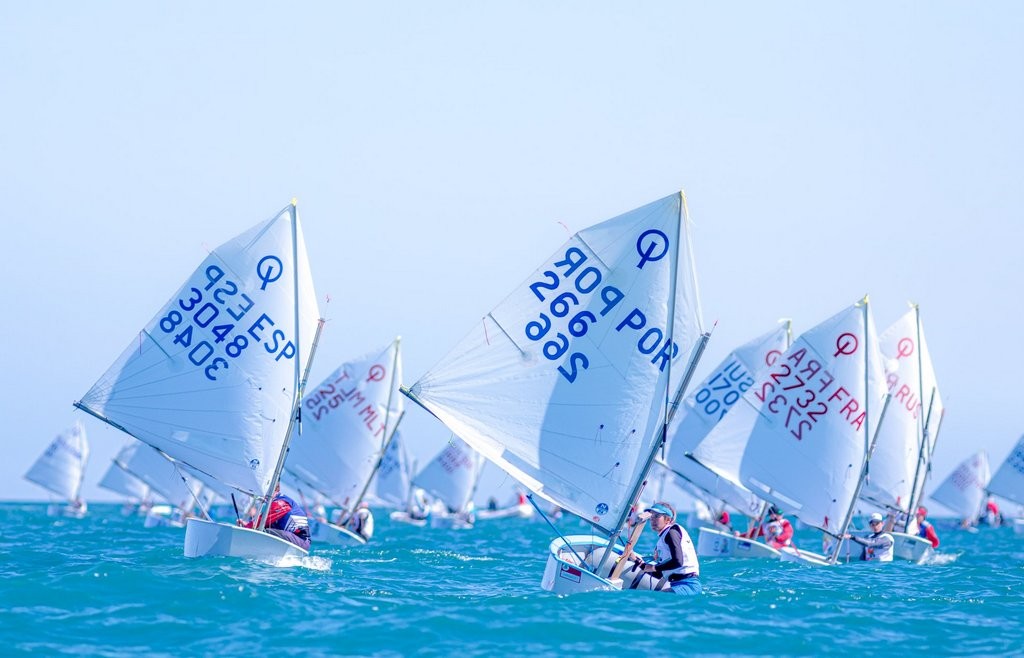 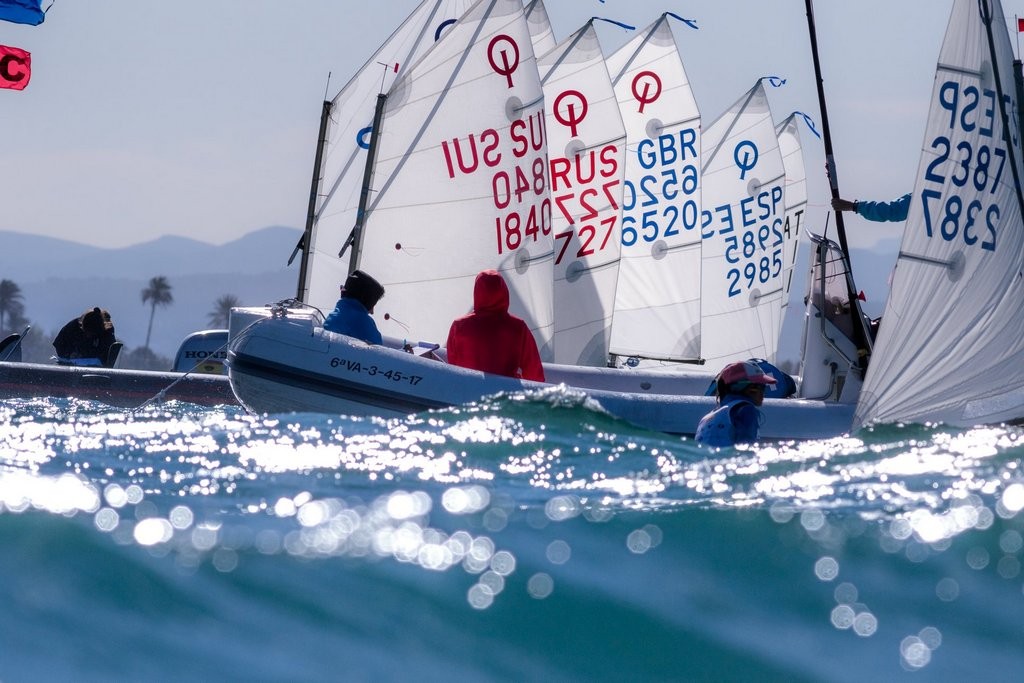 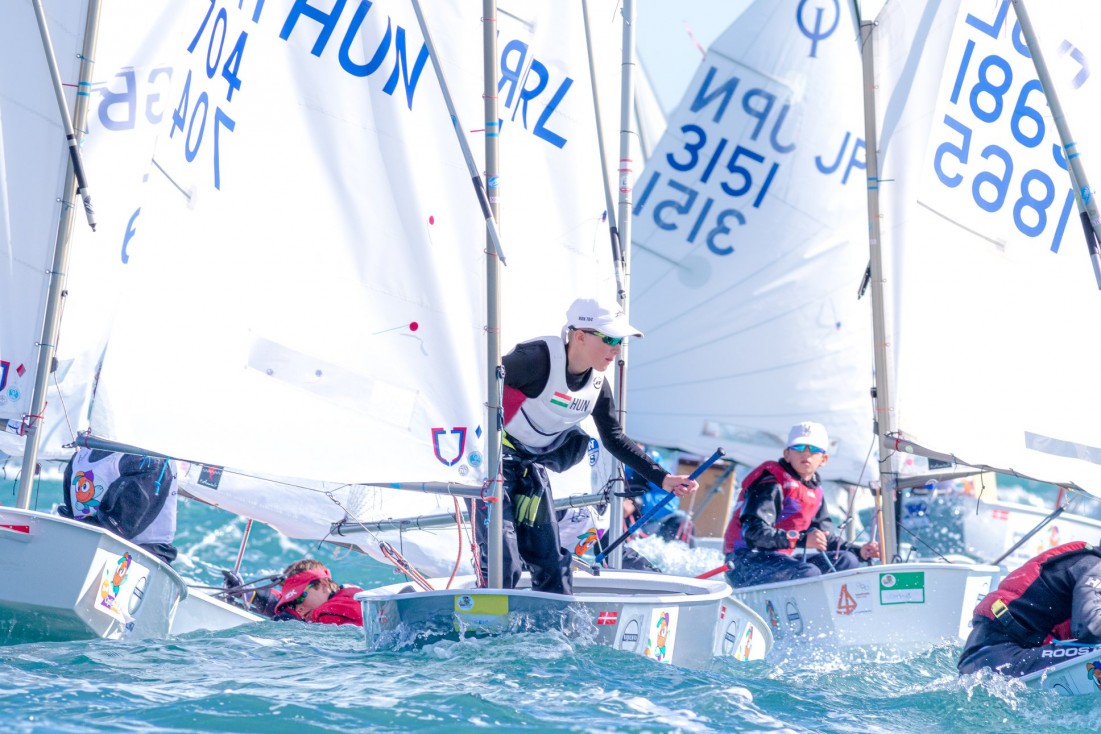 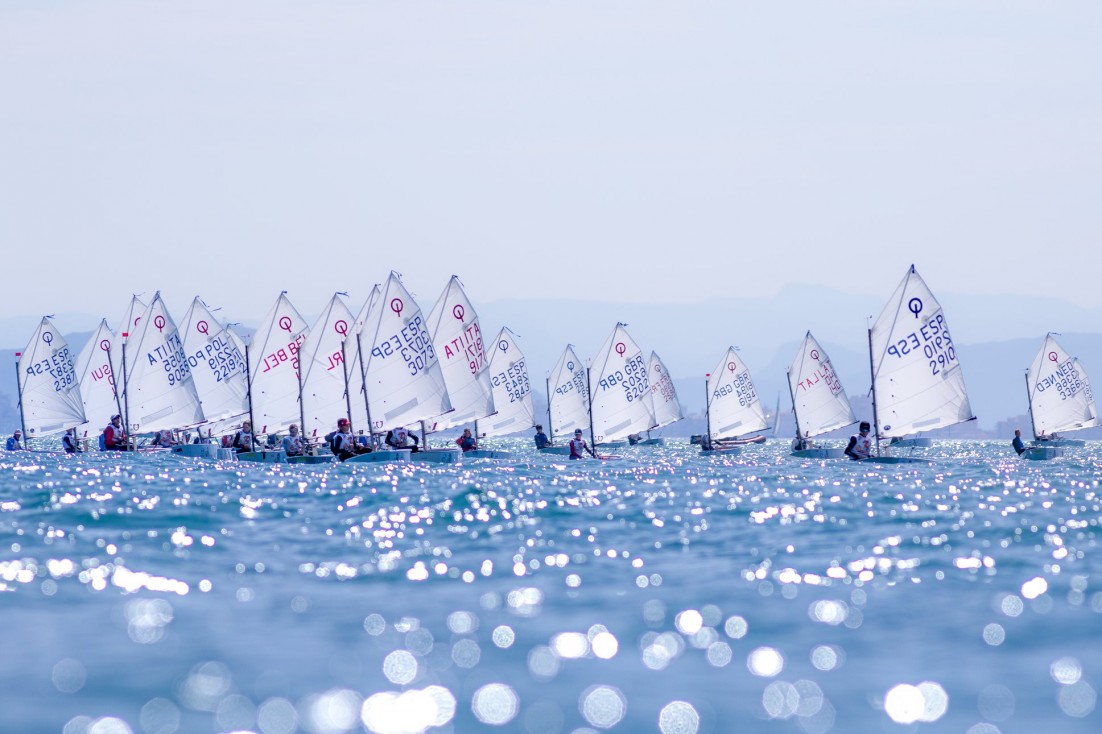 Initiated by the Yacht club of Saint-Petersburg and the Royal Yacht club of Valencia, regatta OptiOrangeValencia continues to evolve. The third season, which started on 6 March, collected nearly 350 athletes from 27 countries, including dozens of national Champions and leaders of ratings of the countries.

During the three days of competition capricious weather experienced participants strength. If on the first day OptiOrangeValencia in stormy conditions it was possible to hold only one race, the further weakening of the wind, the rhythm of the regatta was adjusted. In parallel with the change of weather every day was bringing in the leaders of the new athletes. As expected, everything was decided in the final race.

To the last start of the kept chances to medal prize-winner of superiority of Russia, the graduate of the Academy sailing Cyril Shanenkov. He opened the regatta with a win and keep in the leading group, while continuing to fight for medals. But a bad final race pushed Cyril on the seventh line.

On the contrary, very stable made by teammate Kirill – Nikita Black. He was able to manifest itself in all weather conditions, and deservedly stood on the podium with a bronze medal – the first for Russians in OptiOrangeValencia 2018.

Suddenly from the top in the overall standings boys was won by the Swedes from malmö Leo Birgersson and Philip Berkman. If finished 13th in the European championship of the class “Optimist”-2019 Leo was viewed as the favorite before the start of the regatta, the phenomenal performance of his teammate can be considered a discovery OptiOrangeValencia. Of the seven races held Philip won two and three times finished in the top five.

Very confident, despite change of weather, made the Swiss athlete Marie Mazzei. Athlete from the city of Sochi has opened the regatta with a victory in stormy weather and then quickly adapted to the subsiding and unstable wind.

In second place finished the only athlete from Portugal Julia Cardoso. The result was less stable than that of rivals, but at the crucial moment Julia focused and ahead of the Paulina Rutkowski from the city of Gdynia, which held the final day poorly, retaining, however, the bronze medal.

Finals Junior boys and girls on the final day the leader has changed. The pupil CNArenal Hugo Rodriguez Pascual ahead of his countryman with Mallorca Lobata Tim, who was leading in the previous days. In the standings Junior girls athlete Valencia Blanca Ferrando qualified for the gold fleet, leaving the early leader of the standings, the British woman Lila Edwards without a chance to win, as she competed in the silver fleet.

As for the Russian athletes, the current season OptiOrangeValencia happened to them successfully. Nine Russians qualified for the gold fleet and two (of Nikita Black – with bronze and Cyril Shanenkov in seventh place) entered the top ten of the overall standings. Athletes of the experimental group – Muscovite Nikolai Fastenko and Petersburger Nikolay Larchenkov entered the top ten of the standings Junior boys. Athlete of the same team Julia Naymushin was fifth among Junior girls.

“The performance in the regatta OptiOrangeValencia became some sort of control after the off-season, when the guys are actively working on collecting, – says the coach Experimental group Anna Basalkina. – Overall, the coaching staff is pleased with the result of athletes. Has greatly advanced in technique and tactics Junior athletes, two qualified for the “Golden fleet”. As for the older group, the guys have not enough stability, but there is progress, which speaks about our movement in the right direction.”