Convincing victory of the Russian team ROCKNROLLA RUS 76 Dmitry Samokhin in Puerto portals in Mallorca on Sunday ended the third stage of the traditional Winter series in the Dragon class, which was attended by over 50 teams. 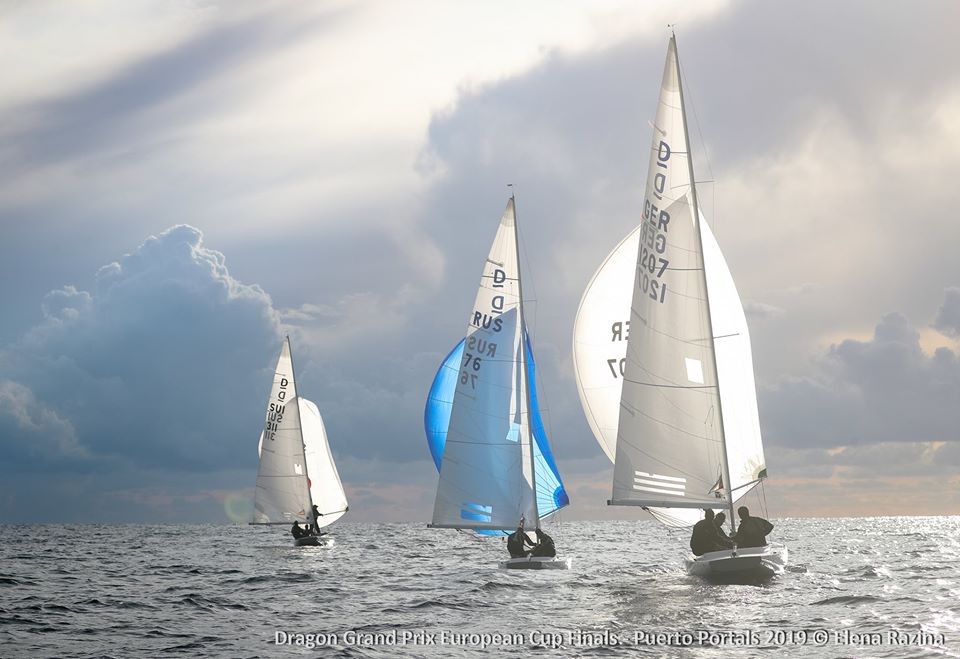 Over three days of competition was able to hold 11 races, and ROCKNROLLA (Samokhin, Andrey Kirilyuk and Casper Herzberg) scored (with one outlier) 31 points.

Significant advantage of “Rocknrolla” over closest rivals can be judged from the fact that the British GBR 819 FEVER Klaus Diederichs, who took second place, behind the winners by 46 points, and Swedish SWE 401 NONO Martin Palsson (third place) – 601