The city Council of Auckland (New Zealand) offers to charge the owners of yachts that will be anchored in the Hauraki Gulf during the America’s Cup in 2021.
It is expected that competition for boats over 40 meters will be approved daily fee $ 23 per square meter. Thus, for example, a 50-metre vessel will refill the city Treasury for 1150 dollars a day. 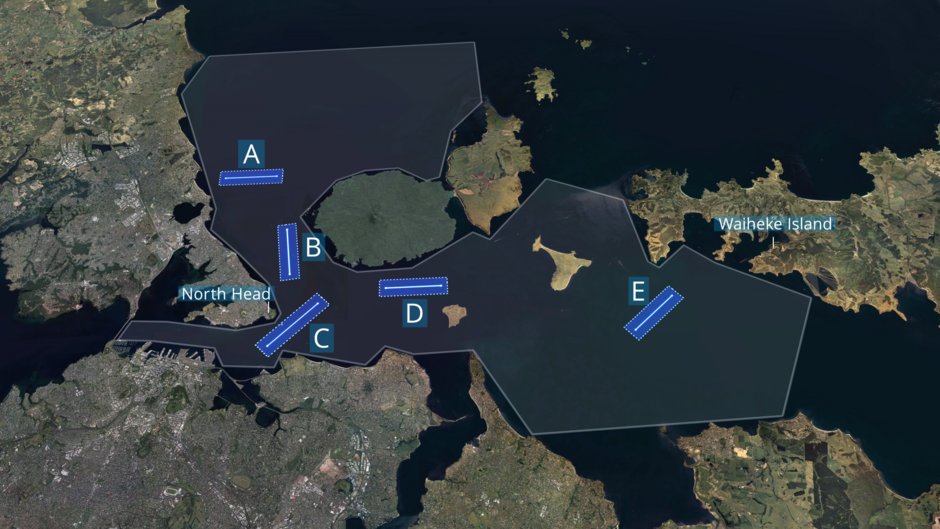 According to adviser Chris Darby (Chris Darby) so the city can pay for the work of the port captain. Now the money for his salary allocated funds from municipal taxpayers. Despite the fact that before the America’s Cup 3 years, the Council now has reason to believe that the competition will attract in Auckland a lot of guests on the big boats. The current system is designed so that their money will not go to pay for the services that will be provided to them by the captain of the port, if they do not pay taxes to Oakland.

“He provides a number of services, funds which are not replenished at the expense of those who receives these services. The expense paid by the taxpayers of Auckland. We are looking for a way to make it right” — quoted by Darby NZ Herald.

The EA has assured that the city will not charge a double fee to those captains that will be moored in other locations and pay for Parking there.

“This measure is specifically aimed at those whose maintenance requires additional work by the port captain. The boat can stand on the North side of Waiheke island, and then to come closer and to stand at anchor, to watch a race. In this case, additional payment is not required,” explained Darby.

According to the latest data, preparing Auckland for the America’s Cup will cost the city $ 250 million.

Last week city Council approved an increased budget for infrastructure at $ 14.5 million. 10 of them — “incidentals”.
As reported by Sail World, previously the government approved the increase of the budget of 22.5 million, but Auckland Council, which remained the last word, stopped at a smaller amount.