Yacht designer and the artist-writer George Lucian has repeatedly surprised the sailing world with their revolutionary concepts. But this time he outdid himself, introducing just a respectable audience with the concept of the 70-metre super-yachts with ice class called Fata Morgana. 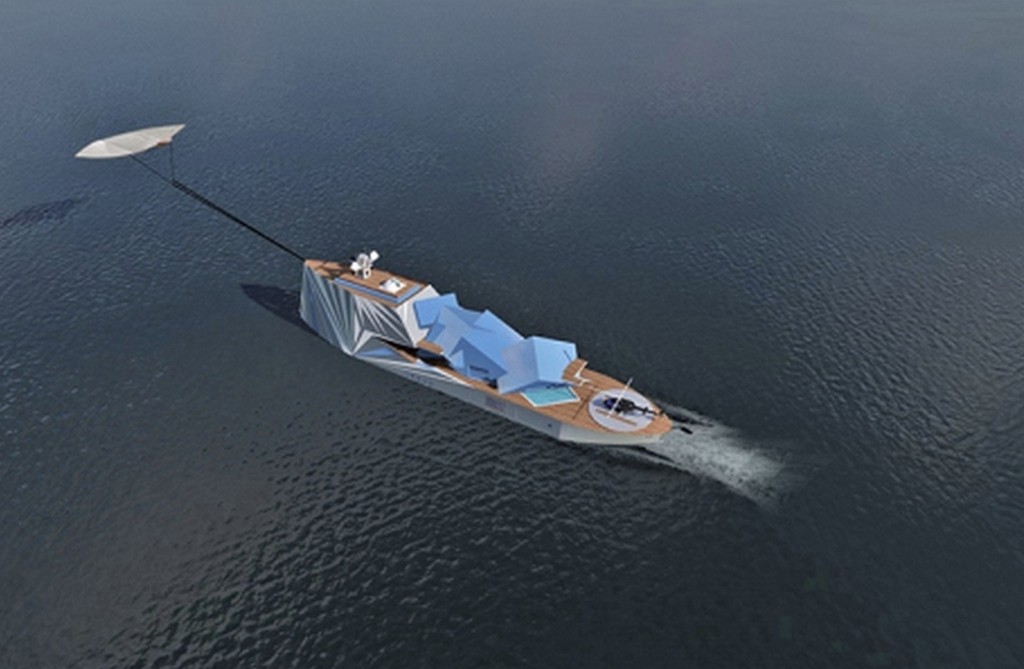 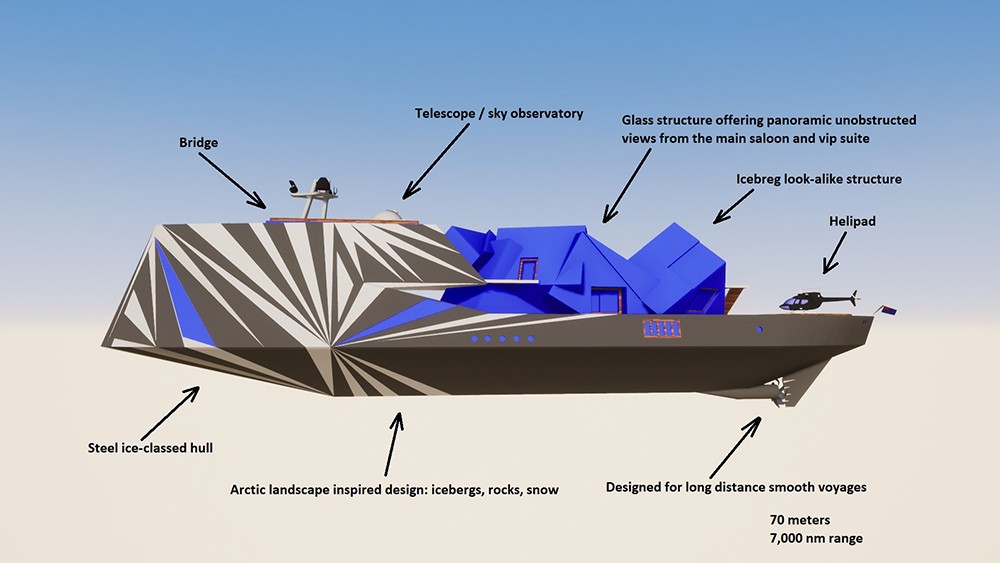 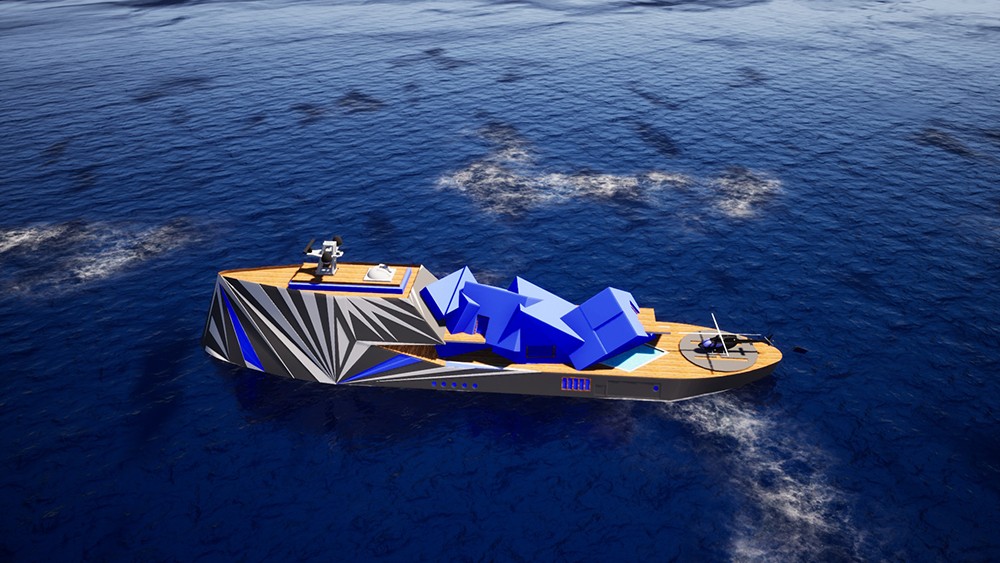 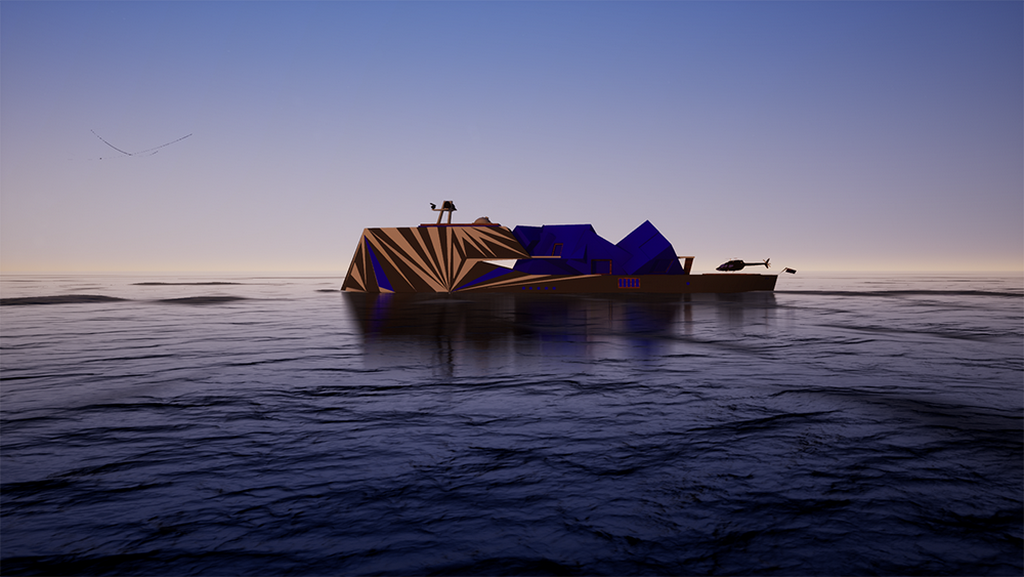 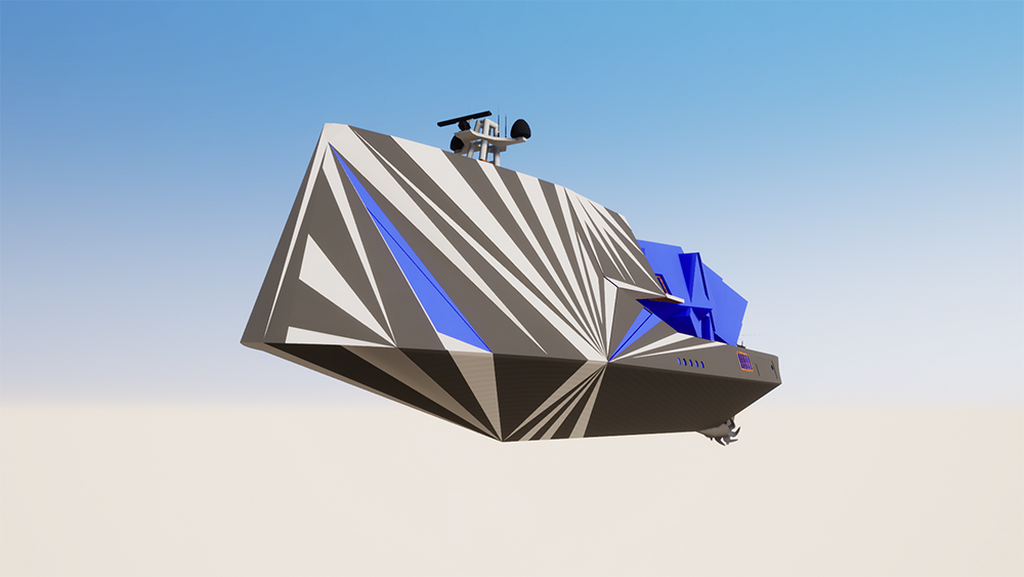 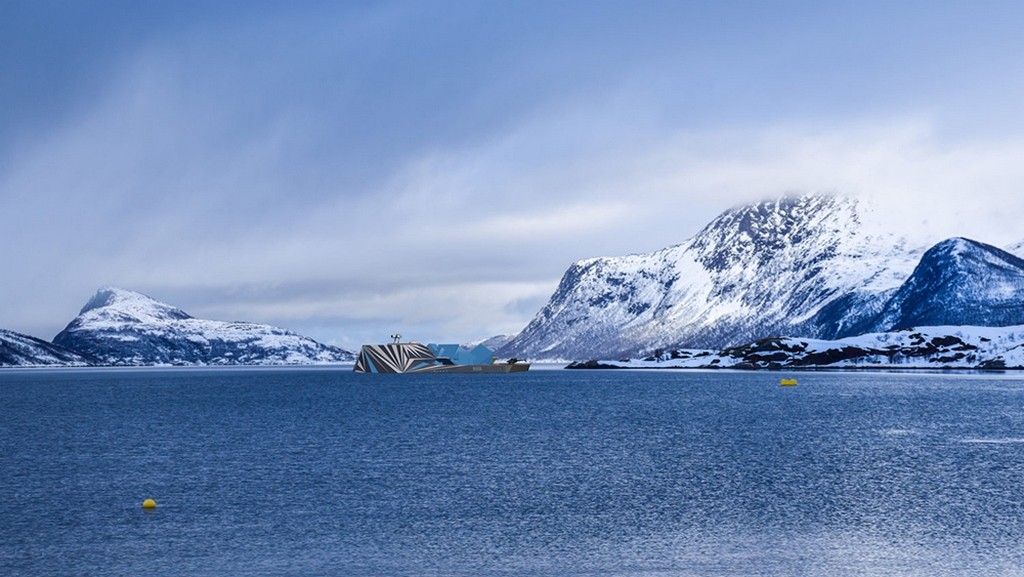 Design Bureau of Lucian is in Monaco, but dreams he is in the Arctic, and is expected sometime Fata Morgana would be plowing the waters of the Northwest passage. The super-yacht will be able to overcome in the Autonomous navigation of up to 7000 nautical miles, and on Board can accommodate 12 guests and 18 crew members, among which will be the helicopter pilot, a scuba instructor, and imagine that an astronomer (on the ship is planned to place a real Observatory!). By the way, on the deck is an outdoor swimming pool (hopefully heated).

Fata Morgana externally resembles either the iceberg or the jumble of ice blocks that was no coincidence. “I wanted to come up with this aircraft, the maximum would correspond to the Arctic landscapes – emphasizes Lucian. – Fata Morgana by this should make people think about climate change, which leads to the melting of these icebergs.”

And don’t forget about the enormous kite, which, according to the plans of the designer, will pull super-yacht a, allowing to considerably save fuel.

Agree, cool! Only here the price bites. The construction of “Morgana”, according to the calculations of George Lucian, will cost $ 110 million.

The denouement comes in Mallorca