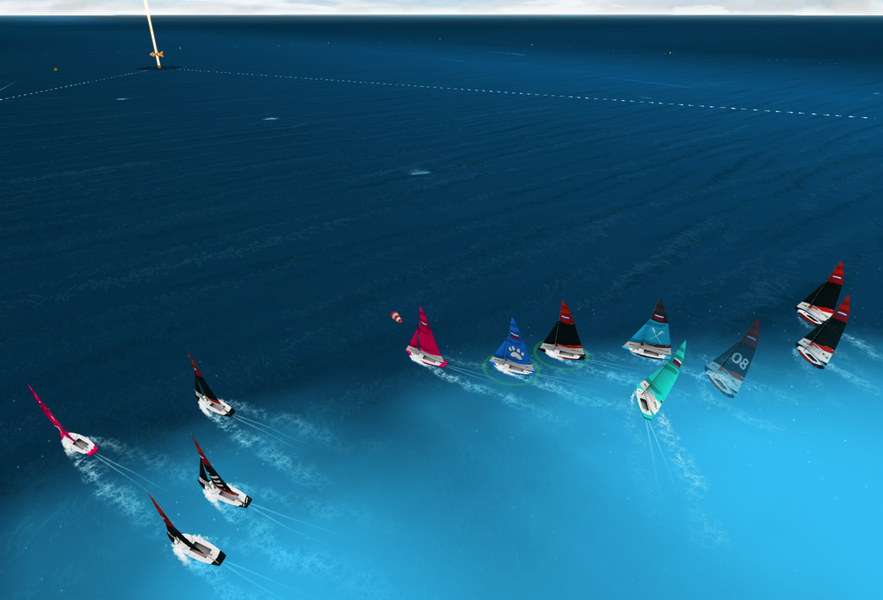 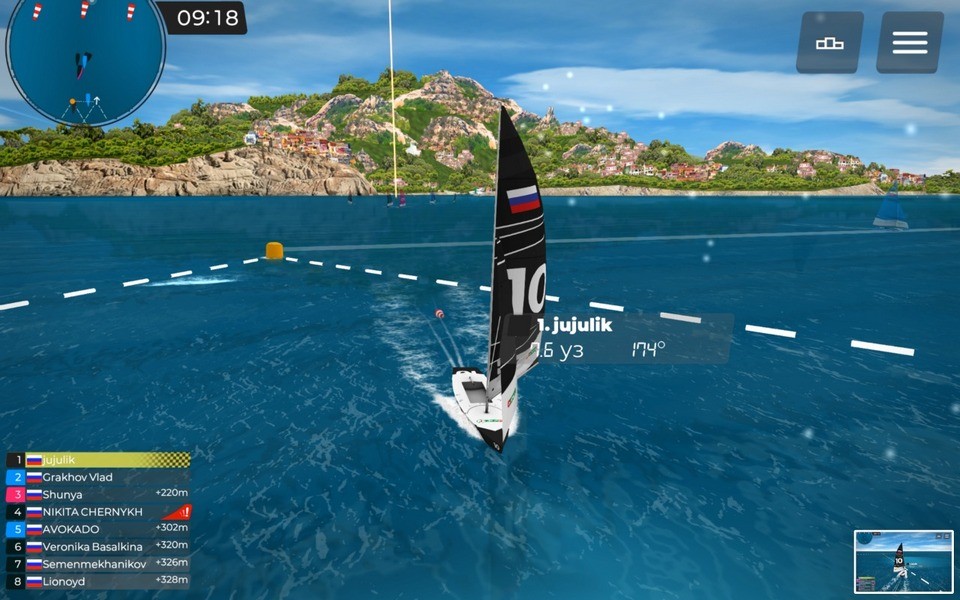 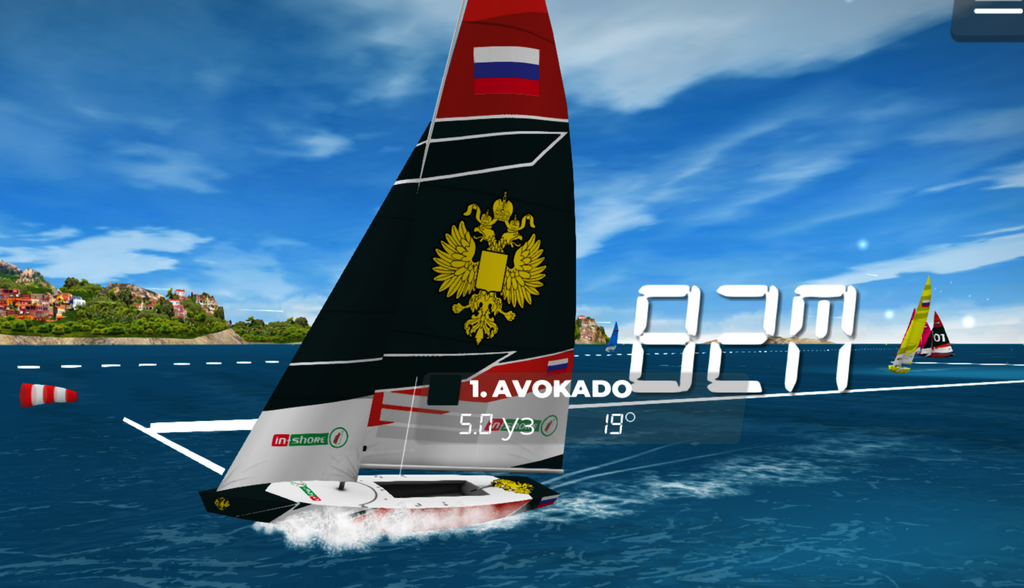 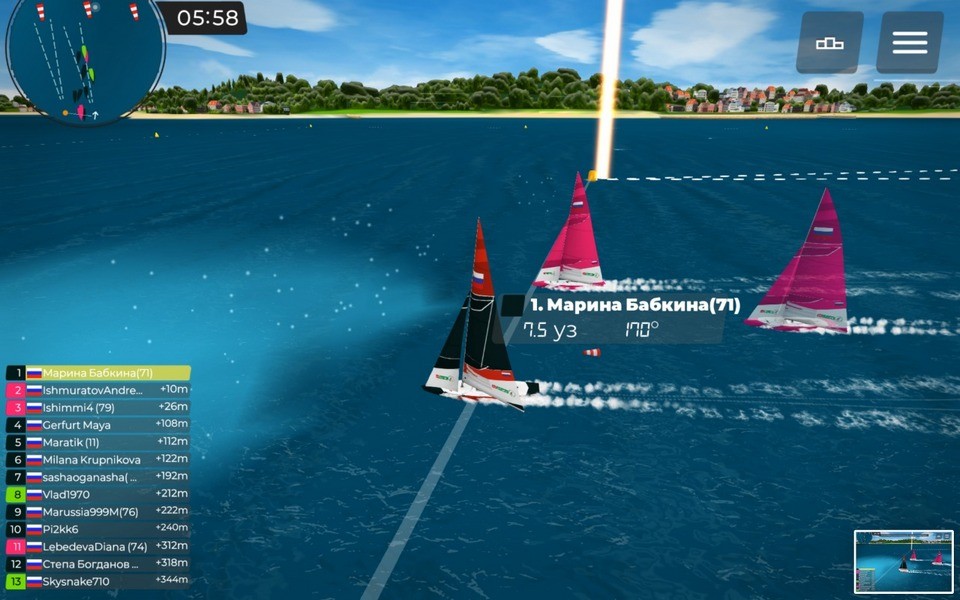 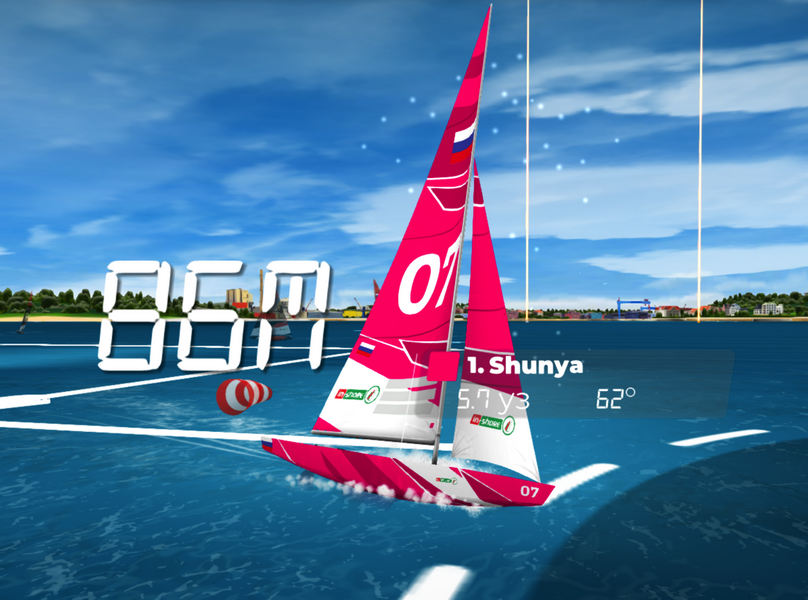 On Thursday at the Cup of Russia on Virtual Regatta racers from all over Russia fought for the right to go to the finals and play for the prize pool, which amounts to 66 thousand rubles (10 thousand for first place, 7 thousand for the second and 5 thousand for the third). After a serious qualification of SITA in the semi-finals were only true professionals of online Virtual Regatta simulator. That is why the struggle to qualify to the final stage went to the last race.

In the younger age categories up to 14 and 18 years old athletes were divided into two semifinal groups 18 people. The final took place seven best riders from each semi-final. A slightly different formula, the organizers chose to identify finalists in the most popular age category – over 18 years old. There the riders were divided into three groups of 18 people, and in the crucial stage came out the top five. Racers same as in qualifying, waiting for a series of five races with the release of the worst score. Before the final all the points were burned.

In the youngest age group was unequivocally the best athlete Academy sailing Andrey Susenkov. The winner of two stages of the Cup of the Academy for Virtual Regatta confirmed its high status and all-Russian competitions. Despite the fact that Andrew didn’t start in the first race, he scored six points in the remaining virtual races and showed the best result in the semifinals. His main rivals for the final will be teammates Ian Curtis (9 points) and Nikita Black (10).

“Of course, the virtual racing is not the same as the competition in real life, but they require knowledge and skills, – says athlete Academy, Jan Curtis. – The semifinal race kept me in suspense until the very end and was full of excitement. I’m glad I managed to reach the final”.

In the age category till 18 years its results for the second day in a row striking Sevastopol athlete Vasily Bogdanov. After a record five wins in a row in qualifying, Basil, won three races in the semifinals with six points and triumphantly proceeded to the finals. For the whole regatta to take away his victory was only two athletes – Daniel Mistrovska from Vladivostok and Cyril Senenkove from St. Petersburg. Let’s see if the competitors a winning strategy against Bogdanova in the final day of the Cup of Russia on Virtual Regatta.

A real highlight of the whole day were the semi-finals for senior riders. None of the group could not highlight clear favorites. Dmitry Kurochkin (Saint Petersburg), Vyacheslav Sheludyakov (Rostov-on-don) and semen Ilin (Moscow) has achieved victories in their groups, but the opponents are behind them by only a few points and could take away their leadership. Judging by the incredible density of the results, the victory in the final can win absolutely any athlete.

“After the semifinals, I have a lot of different emotions, says finalist of the regatta semen Mechanics (Taganrog, Academy of sailing). – All competitors go crazy, behave in sports. The final results are absolutely natural. I really like the emotions that I experience each time, leaving on virtual water.”

Today at the Cup of Russia on Virtual Regatta “sails E-2020” will be the final series in all age categories. At 15.00 the winner to identify the athletes in an age category till 14 years. At 17.00 on the water will leave the riders up to 18 years. At 19.00, the final race among the most experienced and the age of the participants of the Cup of Russia on Virtual Regatta.

The list of finalists in an age category till 14 years:

The list of finalists in an age category till 18 years:

The list of finalists in an age category over 18 years:

Humphrey Bogart: a yacht is more expensive than an Oscar