All the last days and hours all of us – for obvious reasons – held operation rescue Abilash Tom. But now Abilash finally on Board the patrol vessel of the French fisheries Osiris and the worst is hopefully behind. So, you can take a deep breath – and remember about other events in the world of the sail. 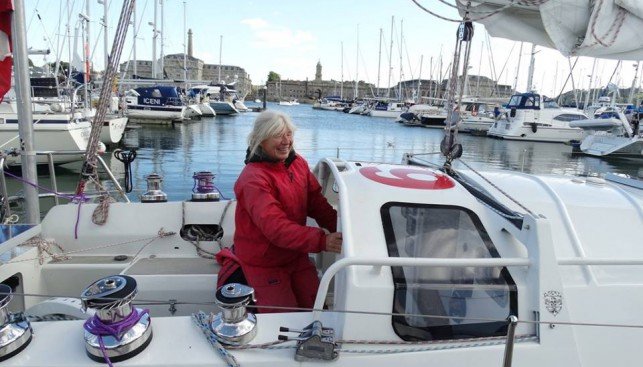 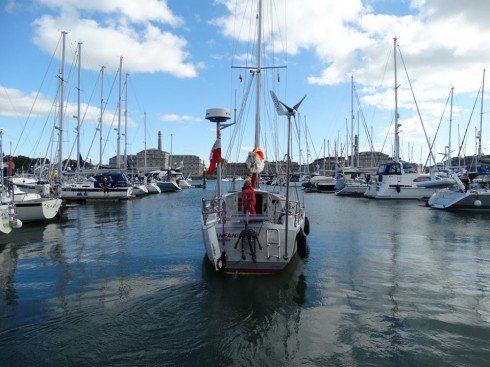 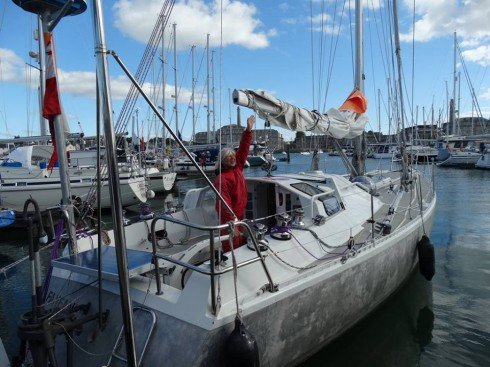 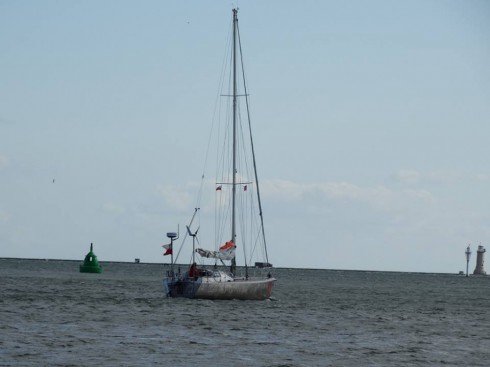 Here’s one from the news. Yesterday afternoon polka Joanna of Pajkowska nicknamed Asia sailed from Plymouth to circumnavigate the globe. Solo and non-stop.

We are about Pani Pajkovski wrote, but now is the time to recall something. First, it’s 60 years old. Secondly, in Poland, Asia is well – known, even famous. On account of its many achievements, including a trip around the world from Panama to Panama in the West. And last year Pajkowska together with the German Uwe Metheringham won the popular steam TWOSTAR transatlantic race from Plymouth to Newport, for which he received in Poland just two awards – in the categories “Travel year” and “yachtsman of the year”.

And now – a single round-the-world race on the classic route via three capes – Good hope, Luvin and horn – with no visits to the ports. Adventure for the most daring, than once again current events in the southern ocean.

In a way Mrs. Pajkowska went on a 40-foot aluminum yacht called Fanfan, built in 1985. Before the circumnavigation of the yacht brought in a perfect condition at the shipyard in Gdansk.

According to forecasts, the journey should take around 220 days. But how can we trust these forecasts?