Yes, be sure to remember, because on this day, November 29 will be a ceremony where the winners will be announced the 10th anniversary of the National award “Sailor of the year”. 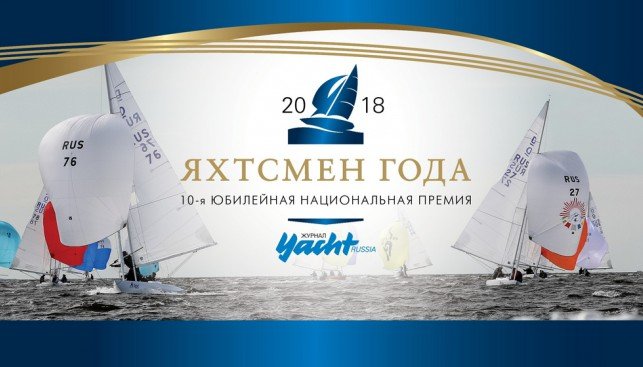 Ceremony by tradition will be held in the Moscow state musical theatre of folklore “Russian song”.

The procedure for determining the best is. At the beginning of October we will announce the opening of nominations. The campaign will last until the end of October, after which the jury of the National award “Sailor of the year”-2018, which will include influential people sailing community of Russia, will be selected from each category three best applications that will be included in the shortlist prize.

And finally, come November 29. It will be a great sailing holiday that will be long remembered by the participants!