And again the Bowmeester!
The famous Dutch racer, Olympic champion of Rio 2016 Marit Bowmeester won the gold of the world championship in the class "Laser Radial", which ended today in Melbourne. 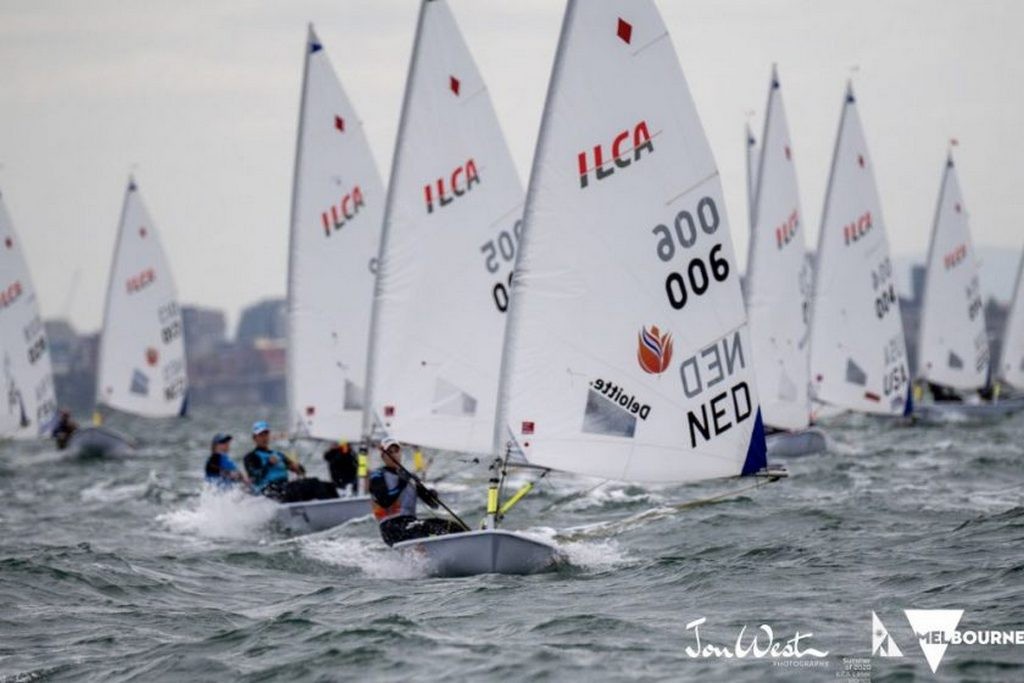 The three winners of the championship look like this: 1. Bowmeester – 42 points. 2. Maxim Jonker (also the Netherlands) – 44. 3. Line Flem Host (Norway) – 45. Note that among the ten best racers of the regatta there are four representatives of the Netherlands at once.

Now – about the results of the Russians. Ekaterina Zyuzina and Maria Kislukhina, who performed in the Golden Fleet, eventually took 30th and 50th places. Valeria Lomatchenko, Alexandra Lukoyanova and Ekaterina Guseva became the 26th, 34th and 35th in the Silver Fleet.