Gold is with Daniel!
We waited for this – and waited! The victory of Daniel Krutskikh in Melbourne today ended the world championship in the class "Laser Radial". Hurrah! Congratulations from Yacht Russia! 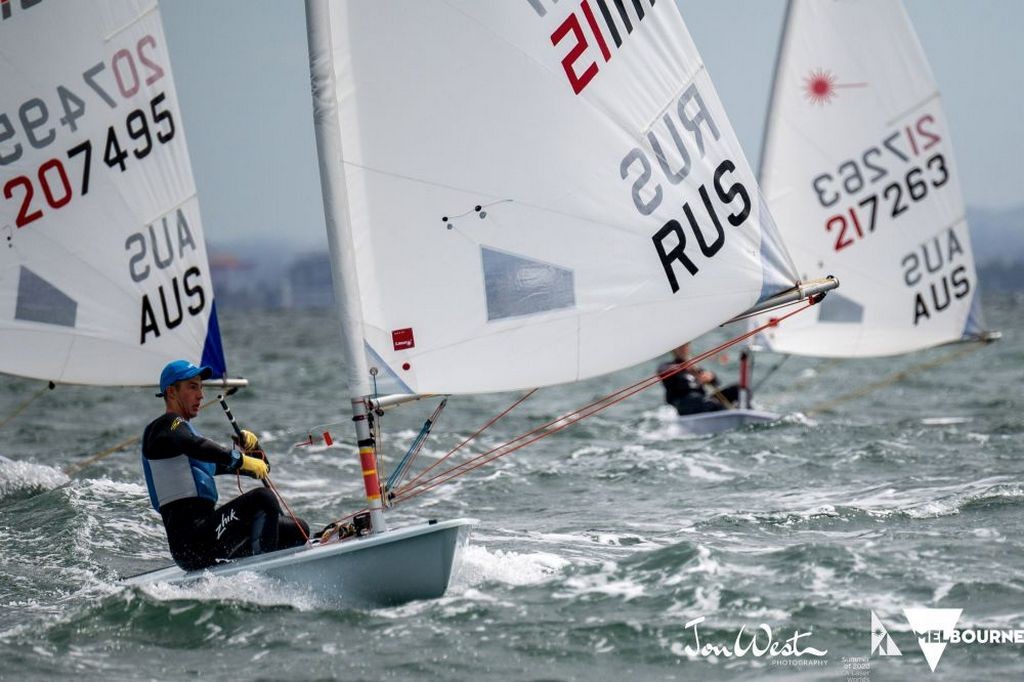 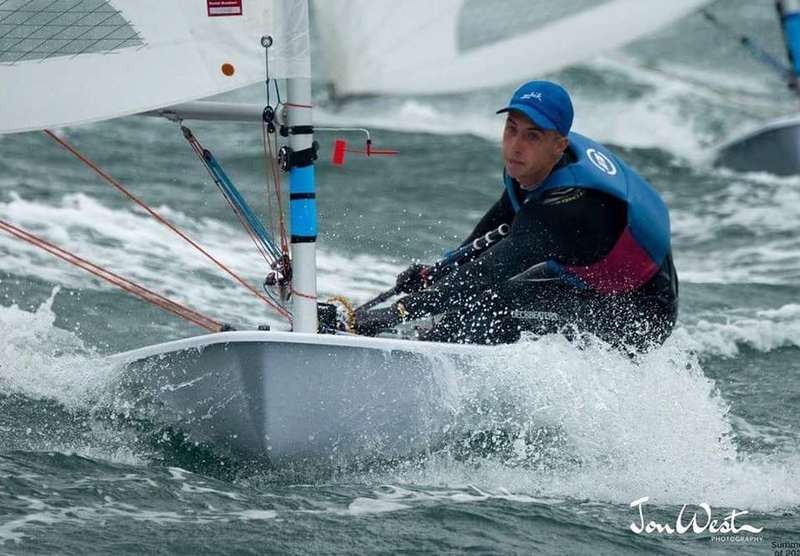 The Russian player was far ahead of his rivals: Michael Compton, who took second place from Australia, had 42 points, and Nick Pletikosa (Slovenia), who finished third, had 47 points.

Note that so far the best result of Russian racers in this class was Andrei Kirilyuk silver, won in 1996.

“The regatta passed in different winds, we always walked very tightly with rivals – there were no breaks, even if you went first, there is always a forwind on which they can overtake,” Daniil told the RUS Youth Sailing Team. – Therefore, each race was like the last for me, so I had to work to the maximum, to the end! When all come out together, it’s hard moral, so it’s very easy to throw one or two races. I had no task to walk first – my task was to walk stably. As a result, all the parishes are in the top five – and this helped me pretty much to break away from my closest rivals. Yes, due to the fact that the World Cup is held in Australia, many local athletes have performed. All of them are strong guys, walk their whole life in a strong wind. By the way, it was hard on the fordewind, because they know the wave better and in some fordewind they came off 100 meters! But, anyway, I made the main backlog for myself on the first tack, tried to break out into the first group – among the first five to ten people, because it’s much easier to race there, and, of course, I hoped for luck! ”

“I also want to thank my coach Vladimir Krutsky. He set me up before each race, spoke his feelings on the tactics of how he sees this picture. I listened to his words. Also, I thank my Krestovsky Island team. All the great fellows, without them there would have been nothing of this! ” – said Daniel.