The first day SailGP in Sydney, Australia ended in three races, and with a confident victory of the British team led by sir Ben Ainslie. 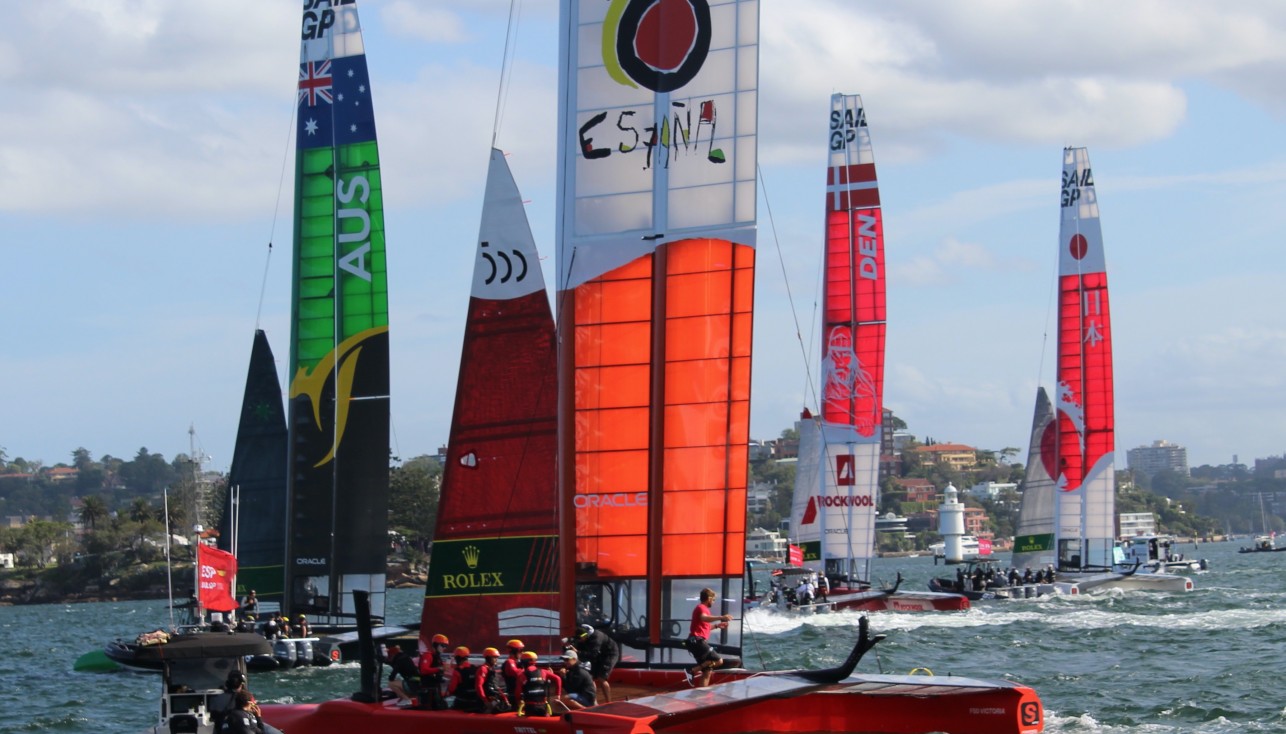 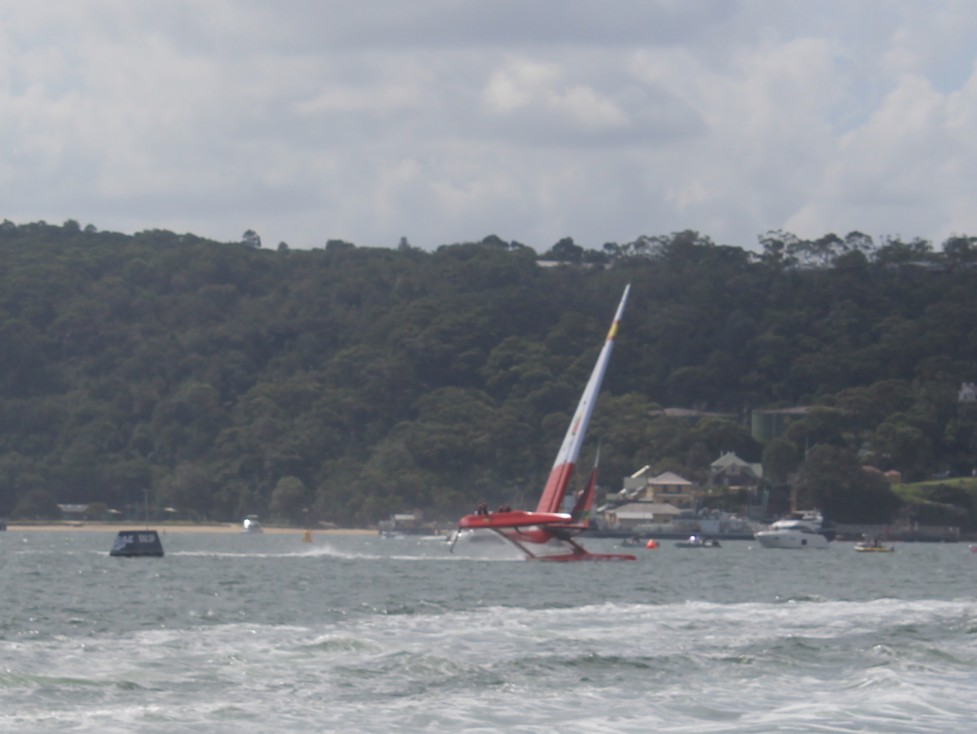 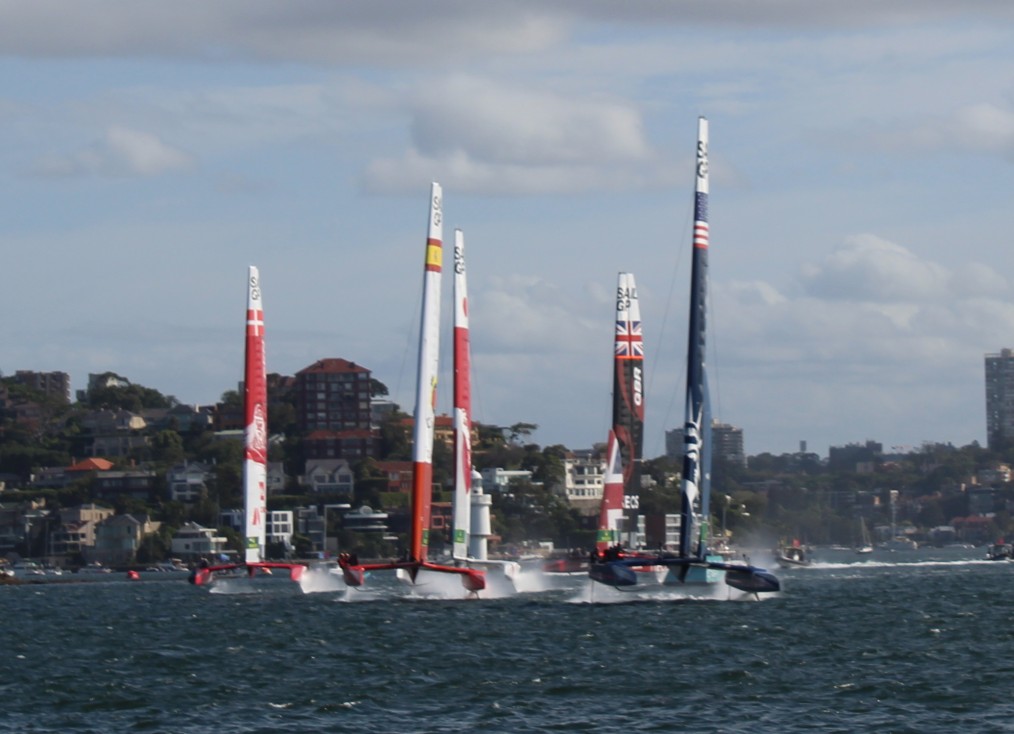 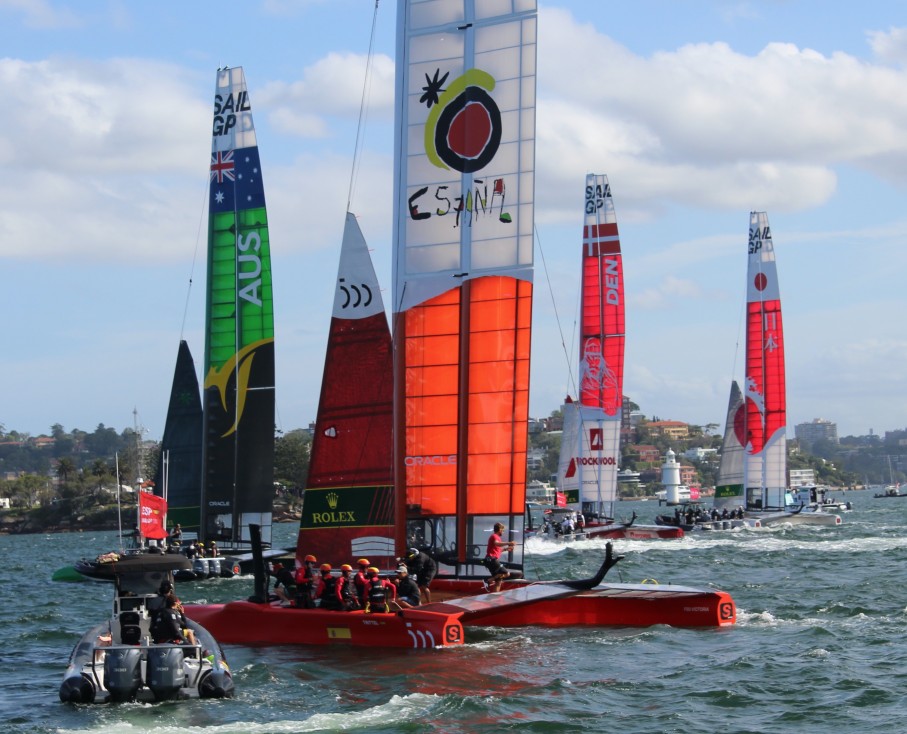 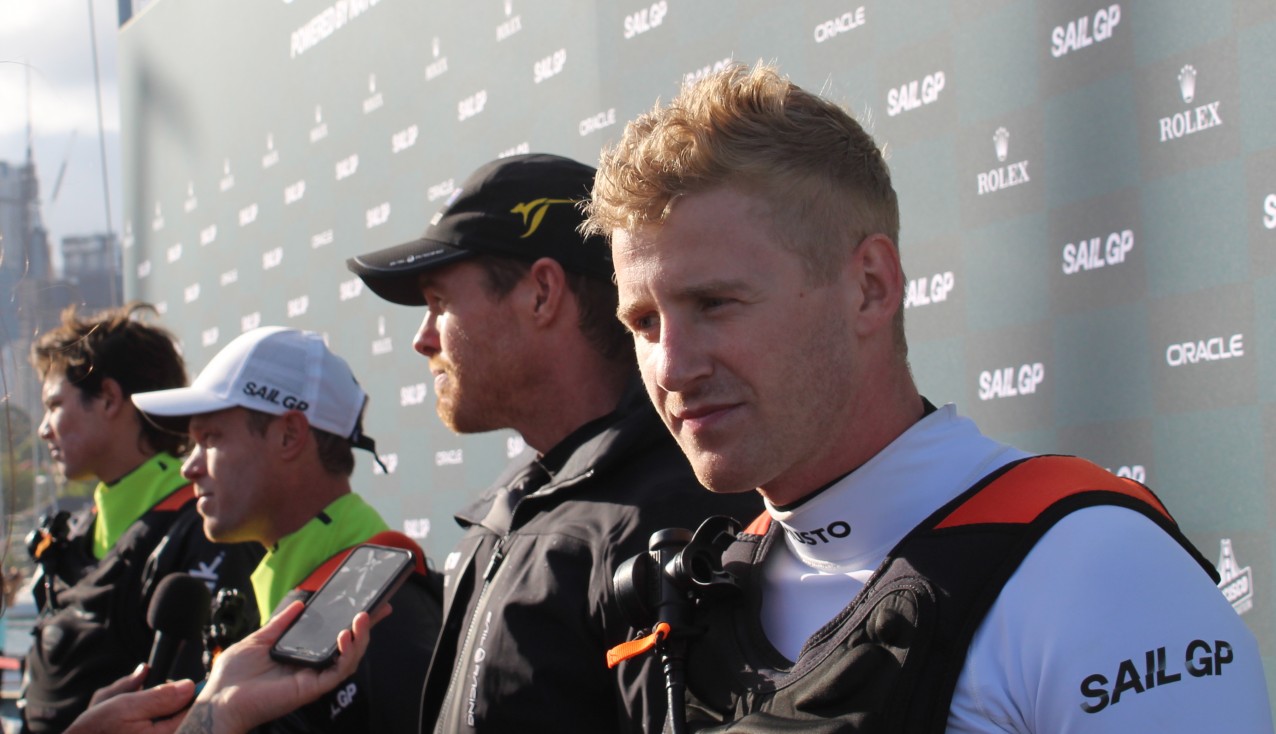 Today in Sydney there was an atmosphere of celebration, in the morning on the embankment it was possible to meet people in various yachting brands, with logos of world sailing events, teams and classes of yachts. To watch the racing can be like water and Islands Shark Island, where an official commentator of the station and around which was a set race distance.

The first day of racing ended in 3 victories of sir Ben Ainslie. Finishing every time with the big separation from rivals, the eminent British left no chance to other teams.

Australian Tom Slingsby ended the day in second place with receipts 2-3-5 in equal points with the Japanese team. In the second race Tom Slingsby a few times and lost a position in the top three, but the finish was able to secure a 3rd place. In the third race did not happen, and the Australians finished in 5th place.

After serious clashes with the Spanish team Phil Robertson, in two races were unable to attend the French team. Spanish journalists after the end of the race was recorded inspired by the stories, enjoying the success of his team with the parishes 5-2-2 the team of Spain is on a 5 line because of the removal of 9 penalty points for the collision with team France.

Scheduled for tomorrow 2 fleet races and match-race. The start of the first race at 8: 30 Moscow time.