Next, the Russian "dragons"!
The 1st Grade regatta in the Dragon class, Dragon Grand Prix de Cannes, started this year in Cannes, which this year is also the first stage of the European series. 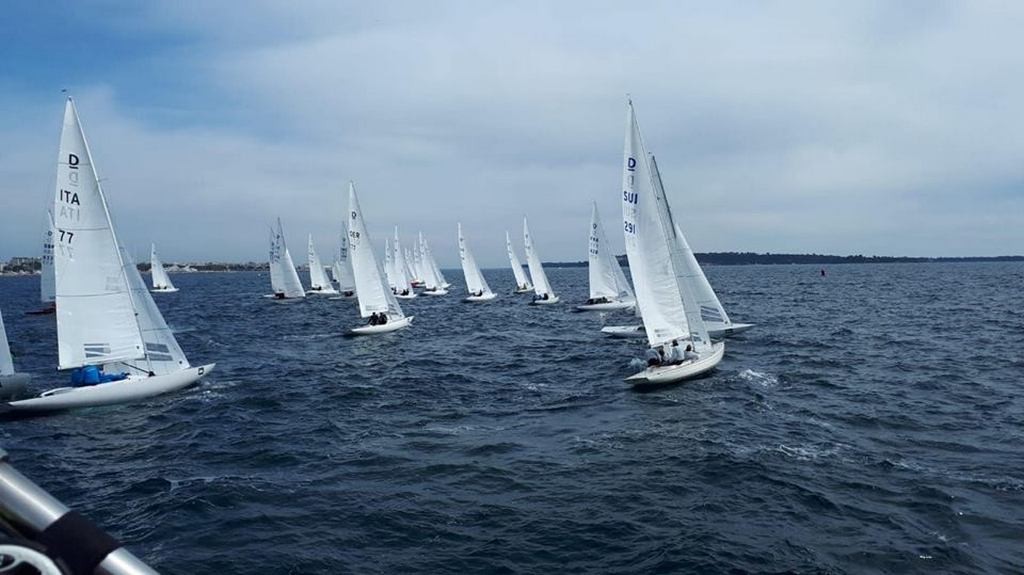 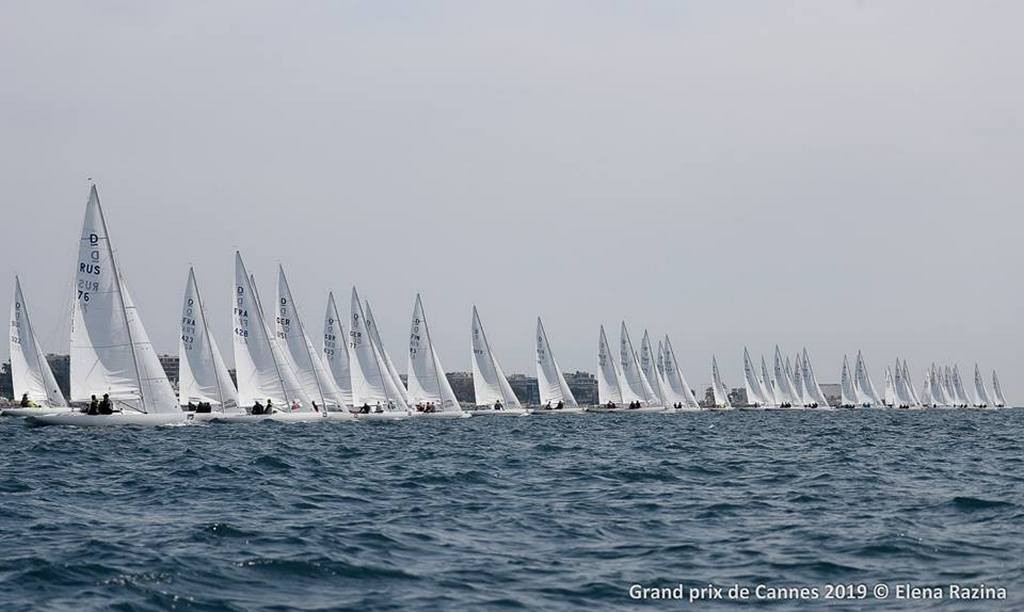 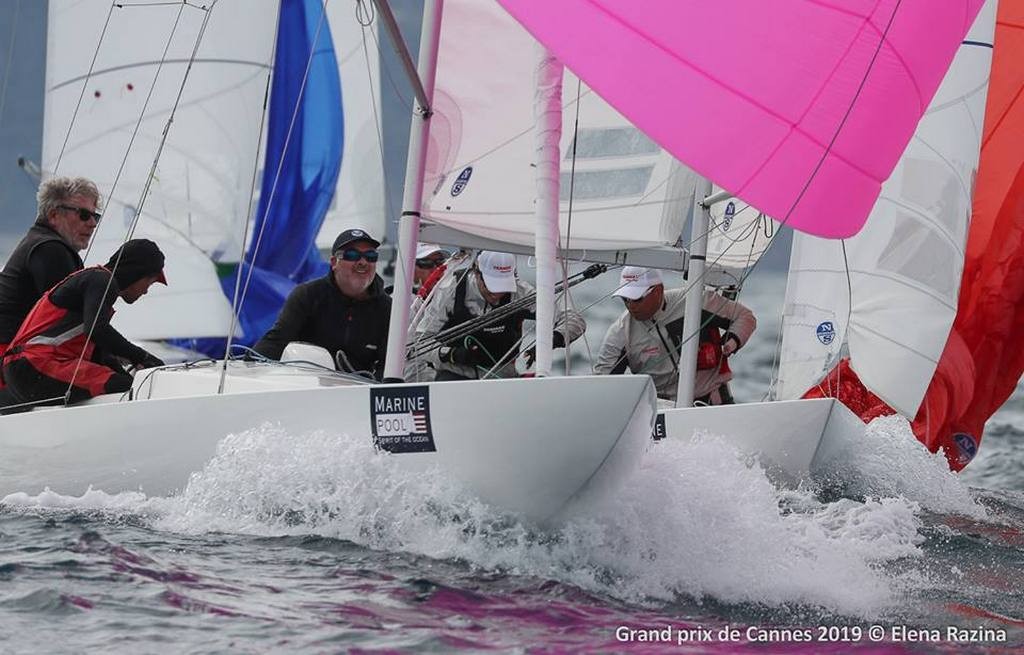 In the leading trio there are two German teams: Goldkante (skipper Tanya Jacobzon) takes the first place with 5 points, while on the third Si Ne Wave (Thomas Muller) – 8 points. The same amount is in the second position of the British crew of Louise Racing Gordon Grant.

As we have already reported, 50 "dragons" take part in the regatta. Here are the places currently occupied by the rest of the Russian crews: