At the Sailing center team USA in Miami completed the second stage of the world Cup 2020 in the Olympic disciplines. Moreover, not in all the competitions were held in seven of the ten disciplines. 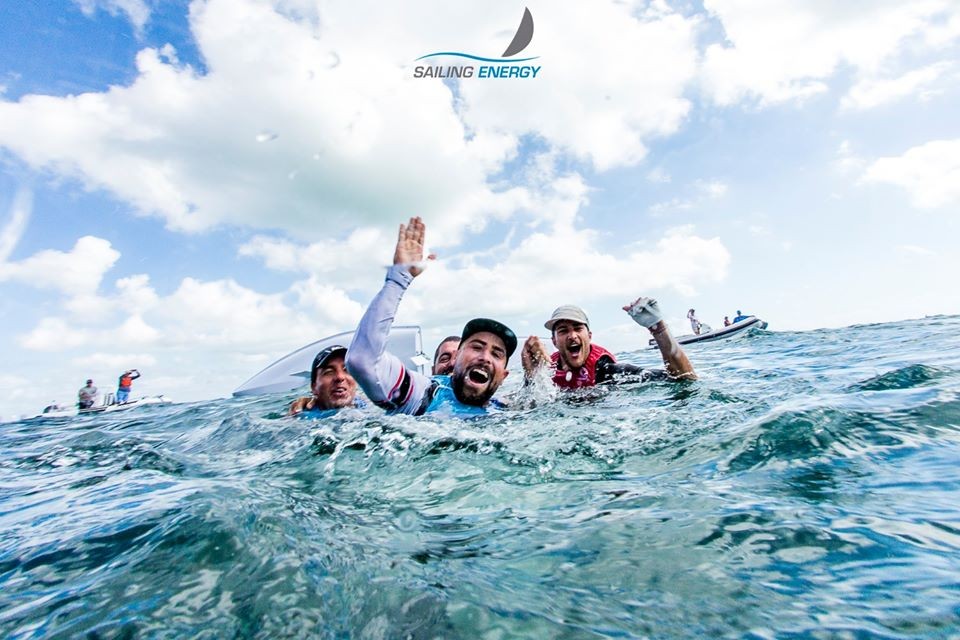 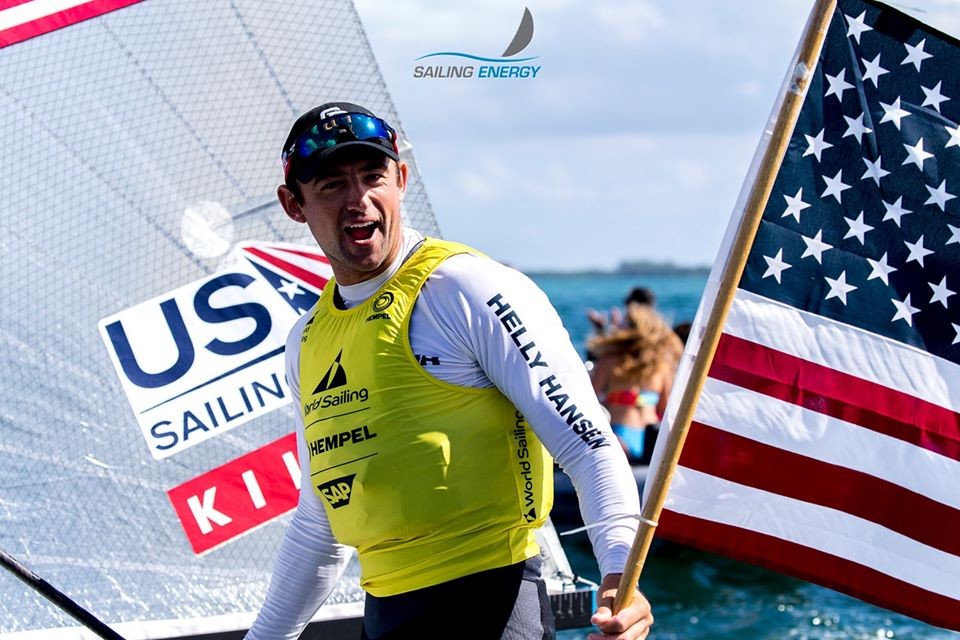 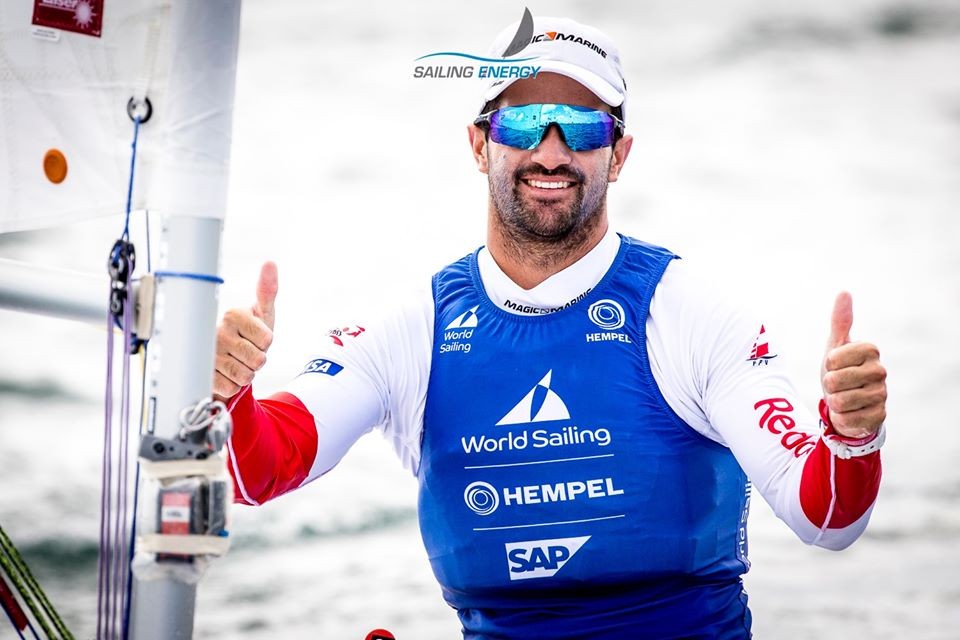 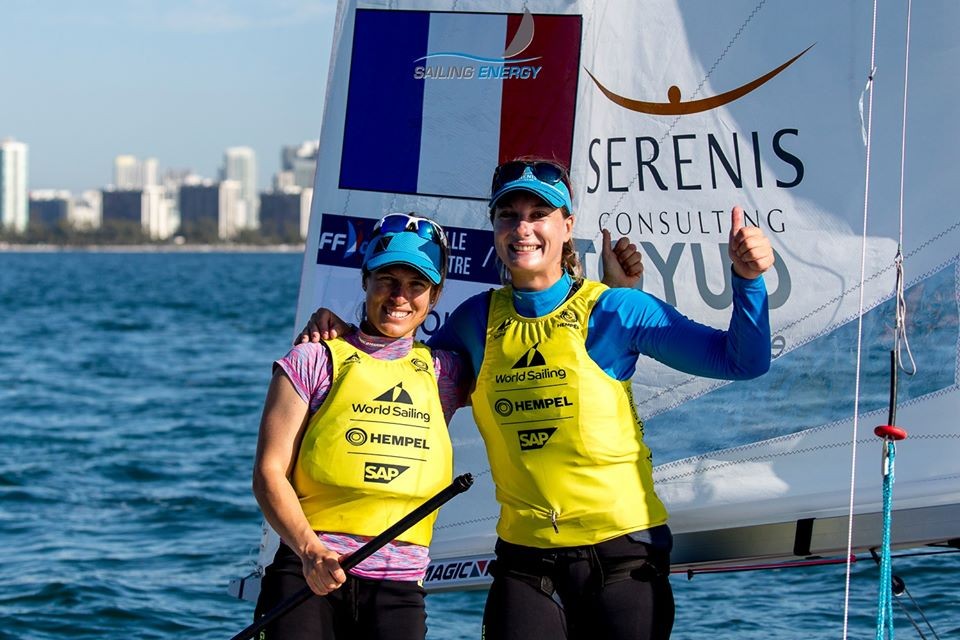 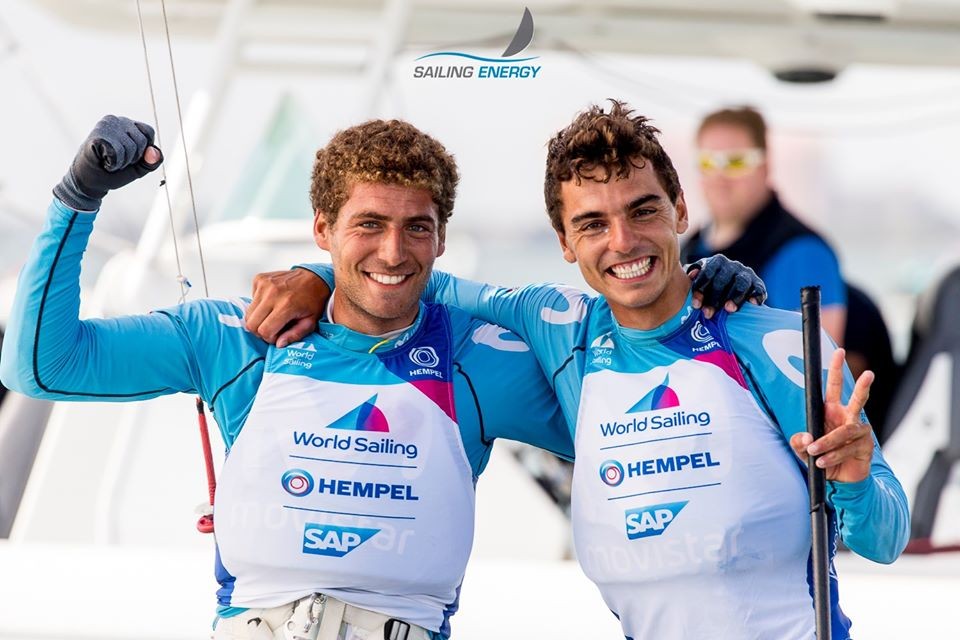 In the regatta was attended by 182 yachtsman from 45 countries. Most of them represented the States of North America: for them, this Cup was the last opportunity to qualify for the Olympics and race Games 2020 in Tokyo. In the end, three licenses went to Mexico, two to Canada and one to United States and Trinidad with Tobago.

For a small Russian delegation stage of the Cup was, by and large, training – and from this point of view successful: all we got in the medal race.

Valeria Lomachenko (“Laser-radial”) at the final 10th place, although lay down for her race medal successful (she was 8th), could be in sixth position! So tightly, a large group of girls located in the table.

“The medal race was very hard, the constant visits and wards of the wind, as on the lake waters, said Lomachenko press service of the Academy sailing of the Yacht club of Saint-Petersburg. – There were a lot of unexpected situations. It is clear that the start was bad, then I hit the Italian, she was hyped. I loosened, went to the sunset and at the first sign of bounced back. Well went to FordeWind, but still made a lot of mistakes. For this regatta I made a lot of deficiencies, made findings and corrected them, and on some errors I still need to work on. There is room to grow. I believe that from the point of view of training and preparation for the world championship in the class “Laser radial” this regatta was very productive.”