In Italy hosted the final stage of the world Cup of kiteboarding in the discipline of “Formula kite”. Elena Kalinina took second place among women at the sum of stages. 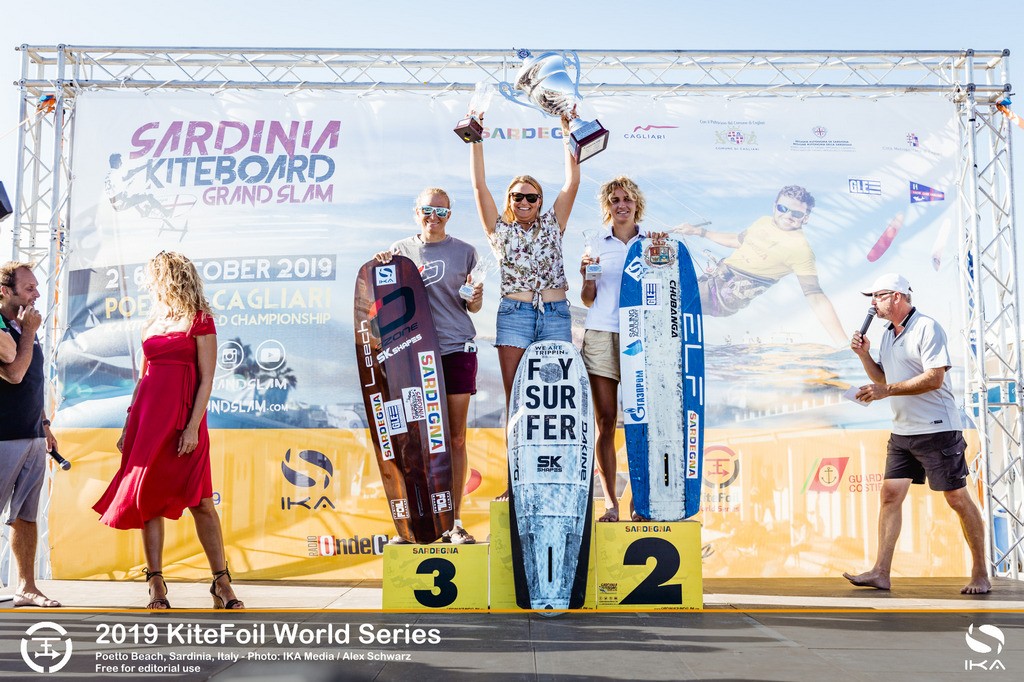 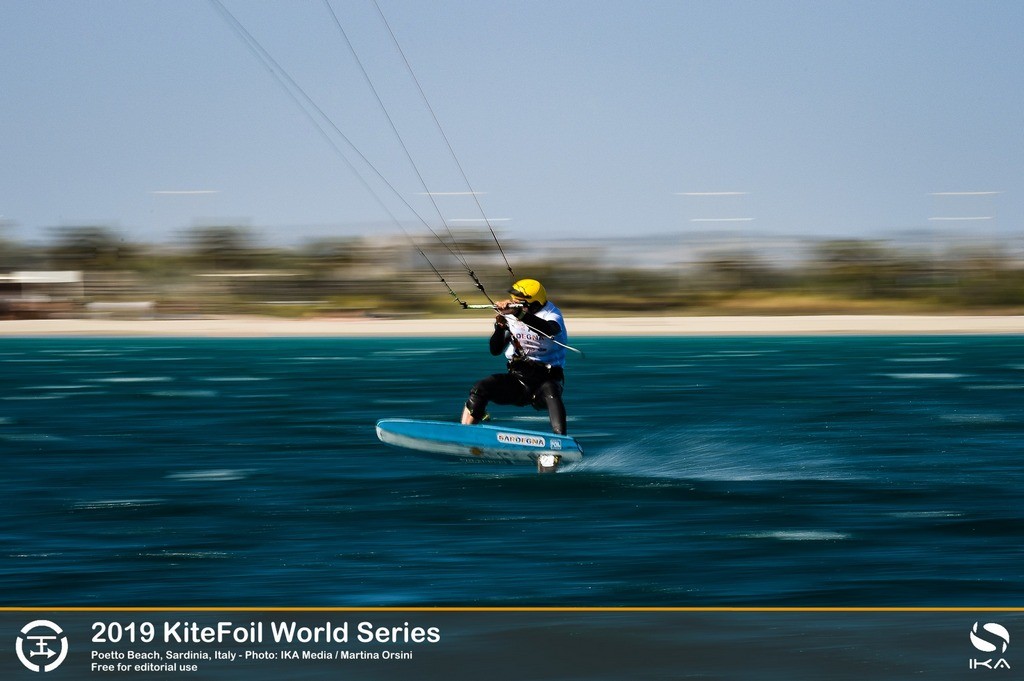 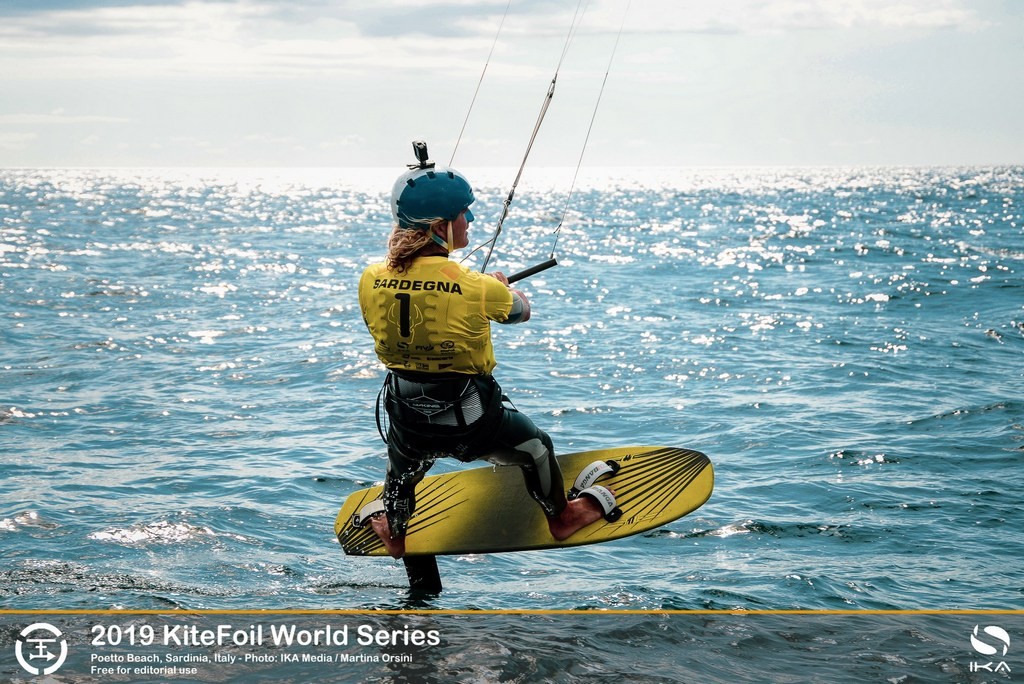 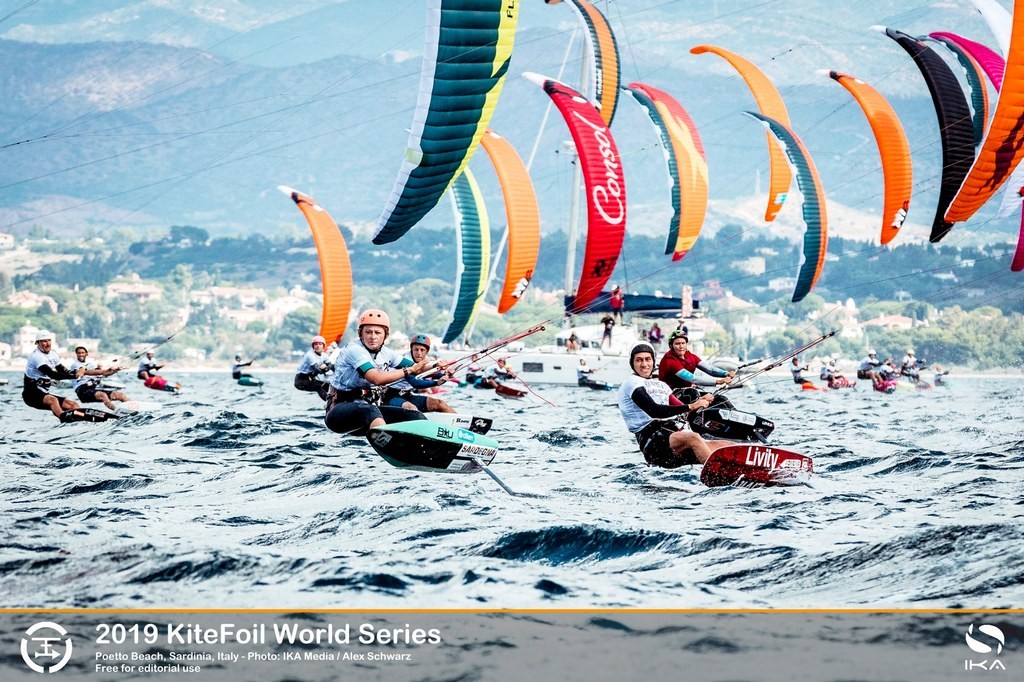 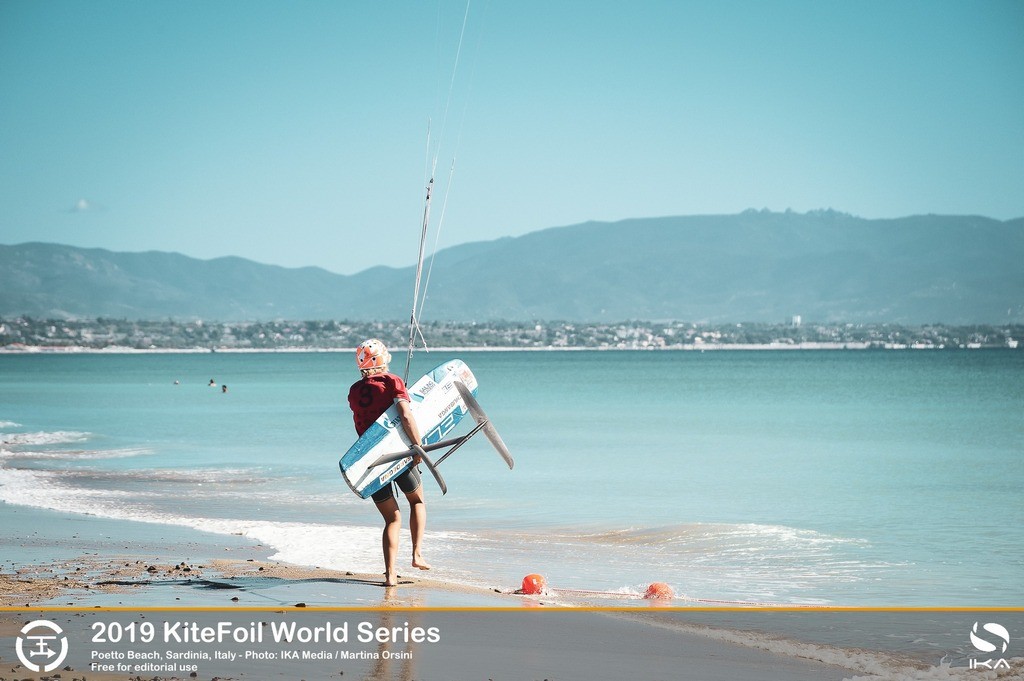 For the third year in a row the most prestigious world series finished in Sardinia. In the city of Cagliari came the strongest riders to play medals of the world Cup, along with the substantial prize Fund.

The competition was held on one of the most beautiful coasts of Italy: the Bay of Angels, on the legendary beach of Poetto. To start out a mixed fleet of 66 racers (42 men and 24 women). During the final stages in Sardinia had good weather for kite surfing. Cagliari blew a cold North-West wind Mistral force of 20-30 knots, which allowed the riders to show their best speed.

It’s nice that the Italian waters brought luck to the athlete Academy sailing of the Yacht club of Saint-Petersburg Elena Kalinina. Let our rider was only fourth in Cagliari in the women’s standings, but it was enough to climb to second place at the end of the entire series. The fact that the main competitor of Elena in the struggle for the silver Cup of the world – Kirstin O’brien (USA) – failed stage in Cagliari, finishing only 13th.

Thanks to its stability, Kalinina managed to snatch silver at the final stage. In the overall standings she beat O’brien on 21 points.

Recall that in the framework of the Academy of sailing was third in Gizzeria, the second in Weifang, the third in Pintana and the fourth in Cagliari. More stable made only unattainable for rivals-American Daniel frost, who won all four stages and became the absolute champion.

In the men’s standings the entire podium was occupied by the French. The gold was won by Axel Masella silver – Nico Parlier and bronze – Maxim Nocera.