AFP reported that a French 72-year-old retiree Jean-Jacques Savin who in 26 Dec last year went to cross the Atlantic in a barrel, announced on Saturday that his voyage was “successfully completed” after entering in the Caribbean sea. 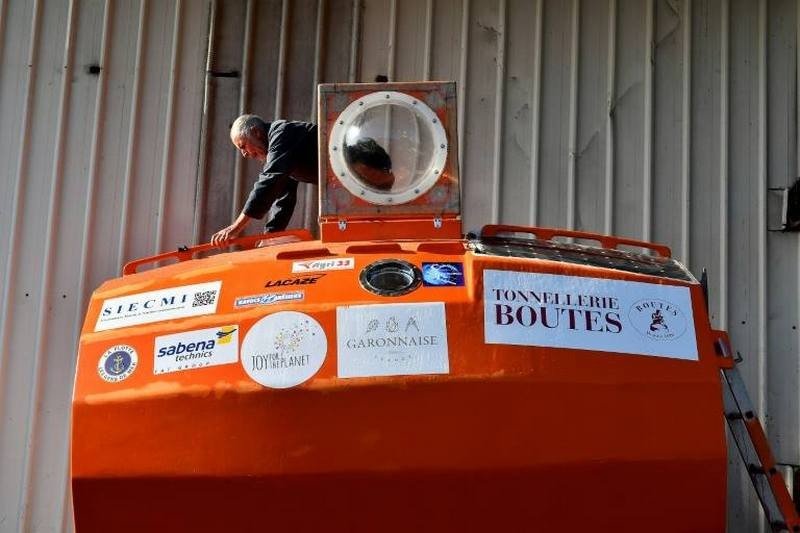 “After 122 days and nine hours, I entered the waters of the Caribbean sea. The Atlantic crossing is over. Thank you all,” announced the adventurer by e-mail.

The message was accompanied by a not very legible picture on the screen of his GPS.

“I need crossed the Meridian, crossing the Atlantic was successful. Now I have to find a way to land near the port, I currently go to Florida, but I’m still far from the shores of the greater Antilles,” wrote Savin.

His “companion”, as he calls barrel in their communications on Facebook (TESA, or Crossing the Atlantic), was made in a small shipyard Arès (Gironde Department), the barrel has a length of only 3 meters, a diameter of 2.10 m and a living area of 6 sq. m.