Sunday in Melbourne to be held the first two races of the world championship in “Laser-a radial”. In the lists of eligible – 110 riders from 40 countries. 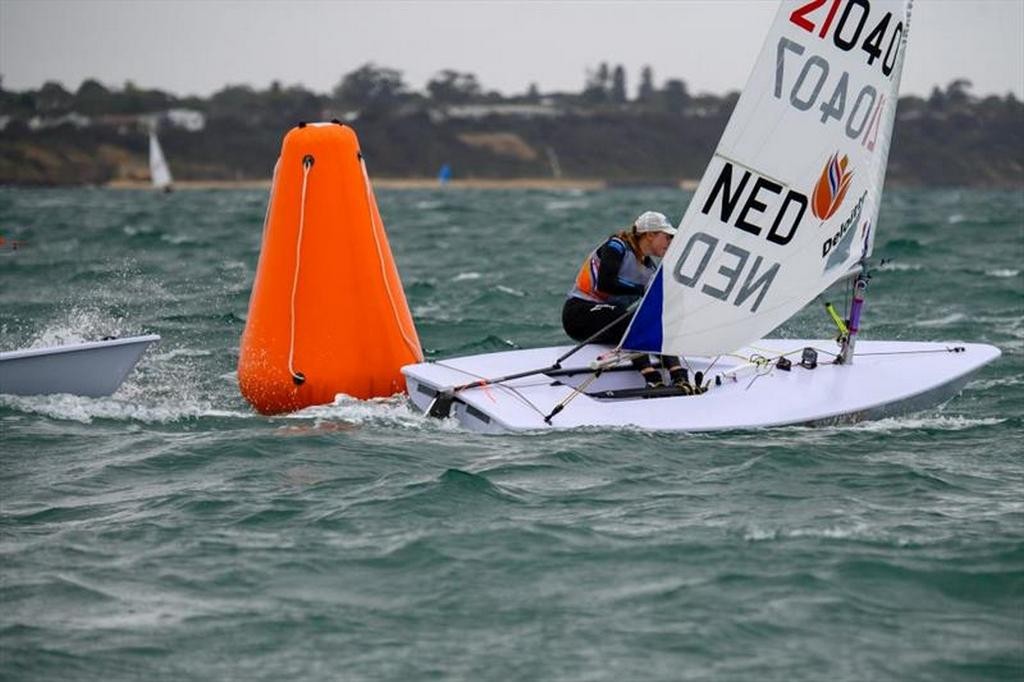 Regatta will be held in the same yacht club of Sandringham – suburb of Melbourne, where a week ago, we recall, ended the world championship in “Laser standard”.

In Australia, gathered a great company of riders, among them stars of the first magnitude. Suffice it to say that the championship will be attended by all the three winners Rio 2016. It is the owner of the Olympic gold (and six-time world champion!) Marit Bouwmeester from Holland (that’s her you see in the picture), silver medalist of those Games Irish Annalise Murphy and, finally, the bronze medalist is the current world champion Anne-Marie Rind (Denmark).

These three riders the list of contenders to succeed, of course, is not limited to – enumerate all long and pointless. For example, one of the hostesses of the regatta – Australian will perform better than others? Nobody knows – not least because at the start of the championship will be as many as 19 (!) representatives of Australia.

Now about our. The lists of participants in five Russian women – Ekaterina Guseva, Ekaterina ziuzina, Maria Kisluhina, Valeria Lomachenko and Alexander Lukoyanov. Once we about them already wrote, I really want their number in Melbourne turned into quality. We wish you success, girls!

The first race of the championship, again, scheduled for Sunday. But not the fact that they will be able to hold: a preliminary forecast for the day promises to light unstable winds. Well, let’s see how it goes really.

The final day of the Championships Friday, February 28.

Under the sails – Abwehr agents