In Enoshima (Japan), where a year will host the Olympic sailing regatta and the championship of 470 class. The first racing day was supposed to be last Sunday, but the wind was too weak. But today managed to hold two races – both men and women. 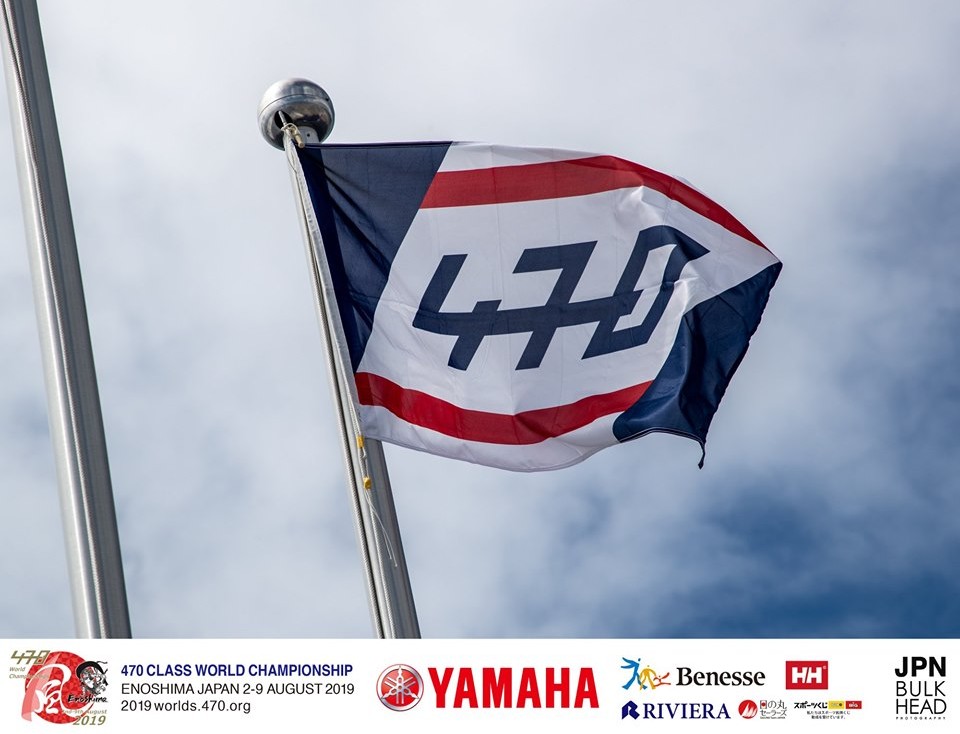 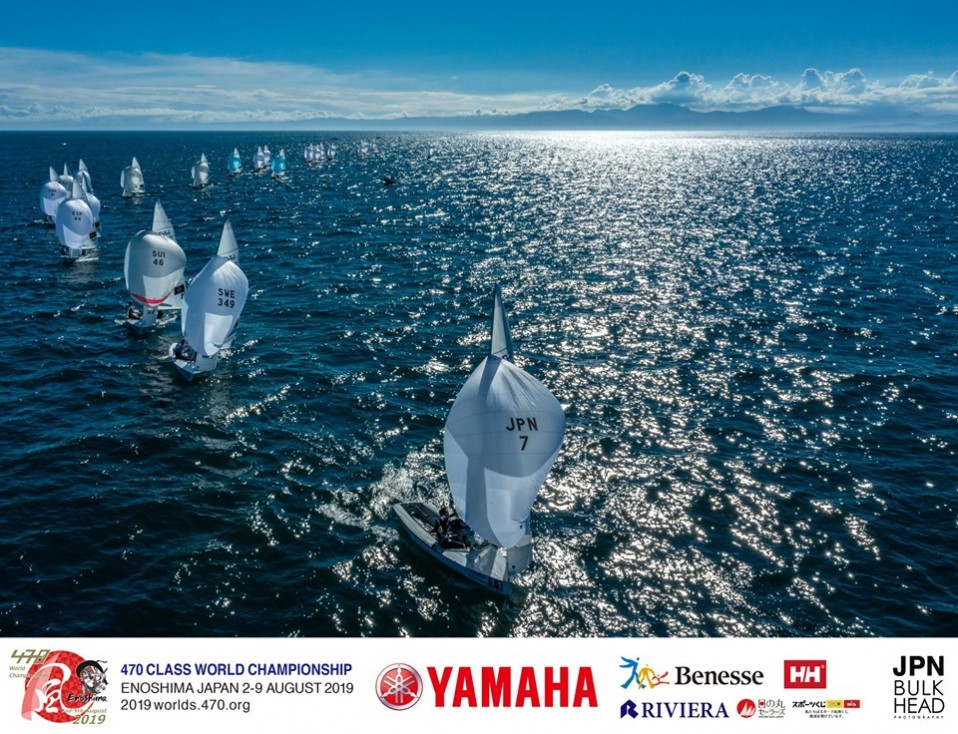 The men in the regatta takes part 51 crew. After two races the Russians Pavel Sozykin and Denis Gribanov occupy 7th place (11 points): in the first race they finished ninth and second to second. Agree,a decent start of the season!

Leadership was captured by Anton Dahlberg and Fredrik bergström from Sweden – 5 points (wards 3 – 2).

We will remind that in the championship in Enoshima to be competed for 4 Olympic licenses.

Now the women’s tournament. In the regatta attended by 39 crew, including our Alisa Kirilyuk and Angelica Chernyakhovskaya. In the first race they were only thirty, while the second finished ninth. And now is a shared 23rd place (39 points).

Women will have played 6 Olympic licenses.