Wednesday, 25 September, at Porto Cervo at the final stage 52SuperSeries held three races, the results of which the team of the Yacht club of Saint-Petersburg “Battleship” ended the day with a victory and a common third result. 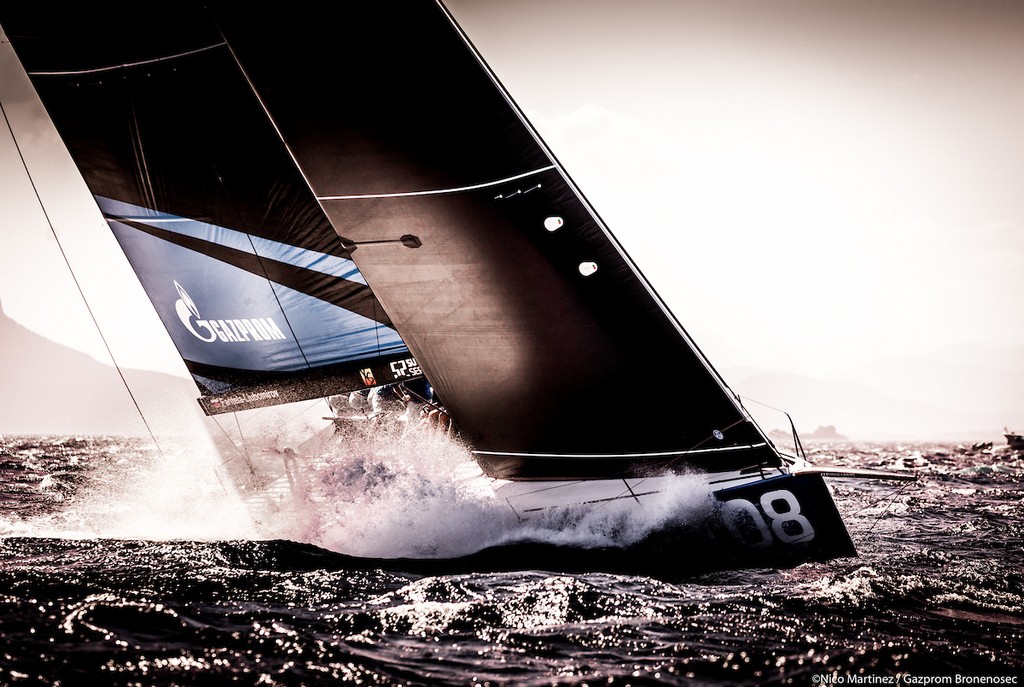 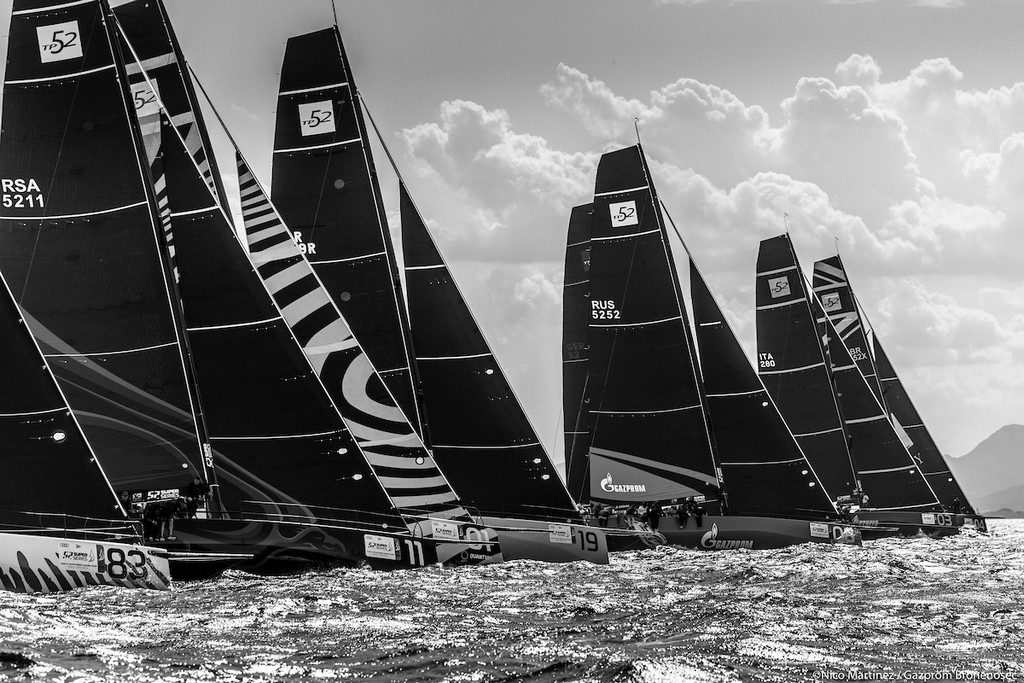 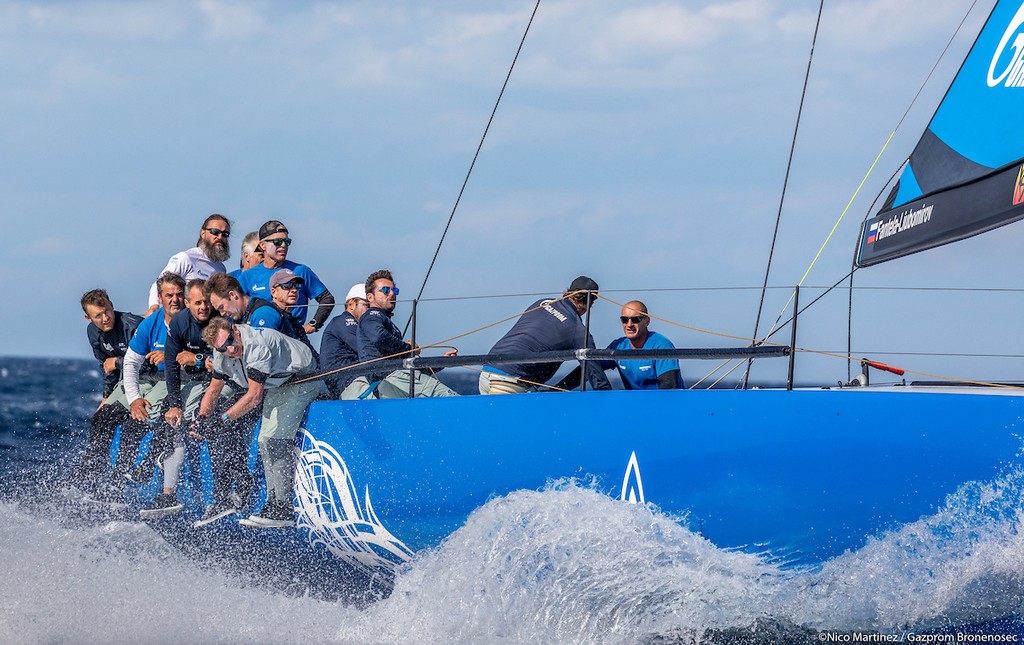 Weather emerald coast of Sardinia finally allowed the participating teams of the final stage of 52SuperSeries to go the distance. Mistral loosened his grip after 30+ knots of wind the previous day (which was the reason for the cancelled races, the first day of competition), the race was fixed 18-27 knots. In such a fresh wind ten crews held in one breath three races.

The leaders of the standings of the season, the team of the host yacht club, Azzurra, Quantum and German American Platoon is expected playing a complex tactical game of deterrence to each other. Taking advantage of this situation, the first race confidently won the American Sled of the new York yacht club, second (to the fight) recorded in the British asset Alegre, but in the third race victory literally in the last meters produced the team of the Yacht club of Saint-Petersburg “Battleship”.

“A fresh wind is our weather, we had a good day and could have achieved more, says the steering “Battleship” Vladimir Liubomirov. – As always, not enough stability. An unfortunate penalty in the second race, and even the third sign, when there is no possibility to influence the situation, spoiled the mood, but we are ready to continue the fight. There is a chance!”

Indeed, at the first sign of the first race “Battleship” was second, but finished fifth. In the second race the team of the Yacht club of Saint-Petersburg were consistently sitting in the top five, but was fined at the last rounding and no chance to get back in the fight came last, and at the same time dropping in the standings to eighth.

The team has not become puzzled and already from the start of the third race chased leader, local Azzurra – that in the last meters before the finish to beat the Italians and to finish with a victory margin of just one case.

This result allowed the “Battleship” complete first day of competition on the third line of standings of the 52 SUPER SERIES Audi Sailing Week in Porto Cervo. In this case, the table has developed an amazing tie-break of four crews, who scored 15 points. In addition to “Battleship,” it is Alegre, Quantum and Phoenix11. Claiming the victory in the season the Germans Platoon followed with a deficit of only one point. Yes, and in the first lines of the table restless: Azzurra and Sled parts one point.

“Fighting erupted, there are still three days of racing, but past experience shows that is not always enough of one race, to improve the result of the season – continues Liubomirov. Probably now will be the same. Given that one day we have lost from-for a strong wind, you need to fight for every meter – it can be decisive”.