Gusts over 40 knots on the open water and 33 knots in the Harbor of Porto Cervo caused the cancellation of racing September 24 – the first day of the final stage of the 52SuperSeries. The famous Mistral has gained strength and will continue to hold hostage the Costa Smeralda for a few more days. 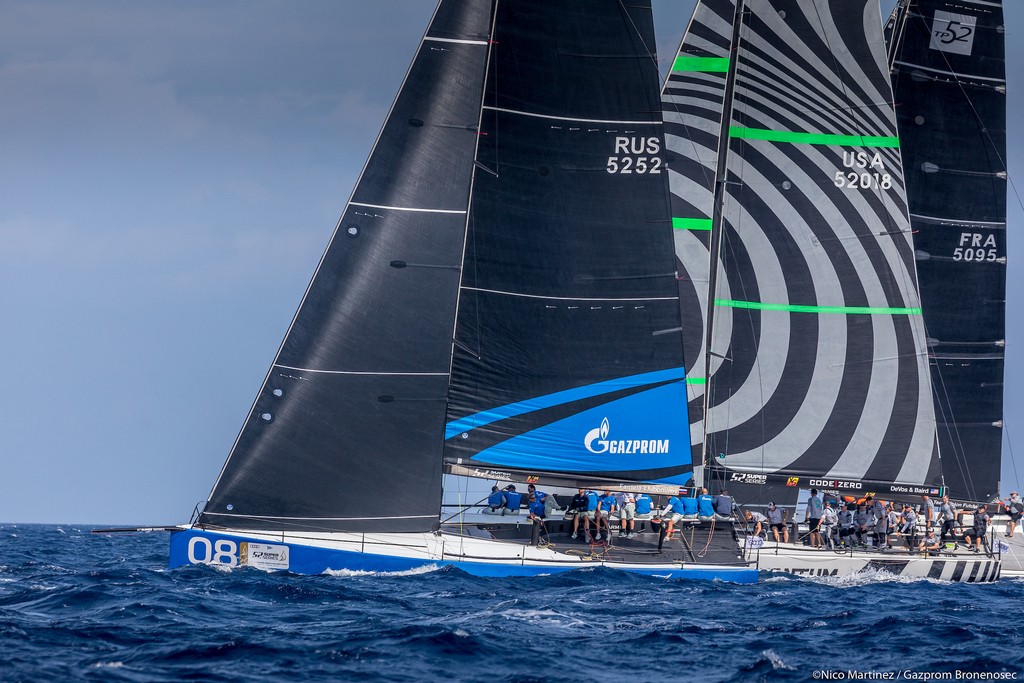 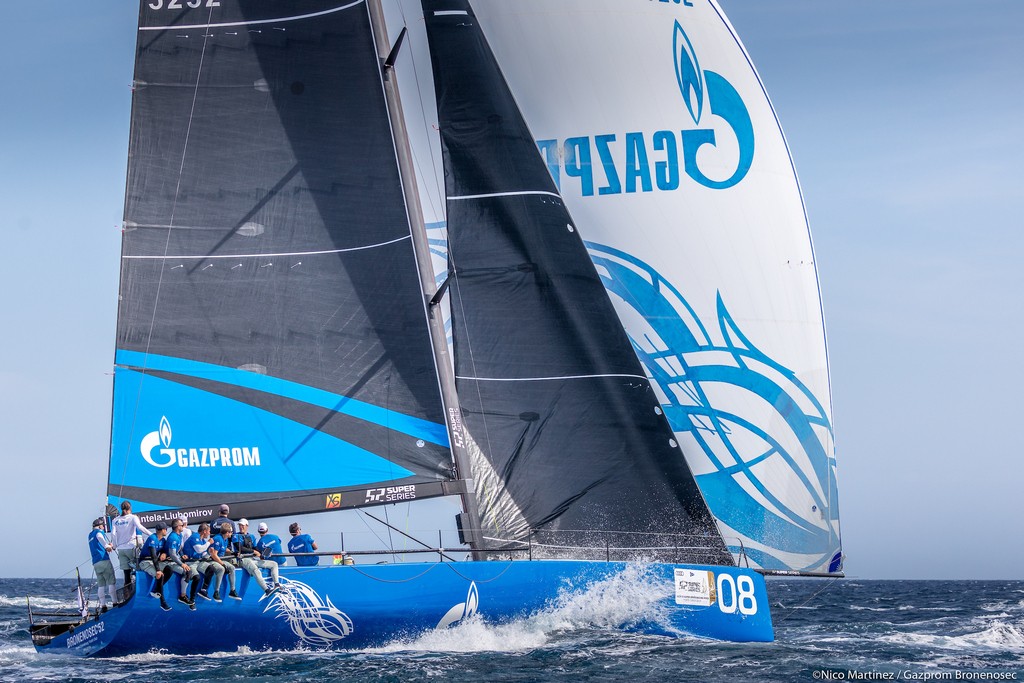 Already the official practice race of the Audi 52 SUPER SERIES Sailing Week a day earlier took place in fresh winds. Accordingly, the cancellation of the races, for anybody not a surprise. But given the density of the tournament table of the season, reducing the number of races further inflame the situation.

Finishing the 2018 season on the third line, the Italian Azzurra spent the current season on a high note and went up to the start of the final stage as leader of the standings. Let the separation from the newly minted world Champions, the German team Platoon is a negligible six points, the Italians are counting on the support of the “home” area.

In turn the Germans, it seems, is on top form and the recent world Cup in Mallorca, which took place in August, confirms this. Team Mueller-Spreer won gold even with two penalty points – an incredible margin of safety. In addition, the Platoon has won the first race of the season in Menorca and was consistently in the top three in others, in addition to the stage in Puerto sherry (the fourth line). The fact that the silver medalist of the seasons 2017 and 2018 will try to get long-awaited gold, no doubt, and the chances of the German team is huge.

Still five points behind the Germans on the third line of standings of the season 2019 located titled American Quantum. This season, the crew of the DeVos family supports unstable, medals phases alternate with disastrous performances. Purely by tradition, the winners of the 2018 season while still holding in the top three, but not look so invincible as before.

And here is the chance for the team of the Yacht club of Saint-Petersburg “Battleship”. The crew of Vladimir Liubomirov spends the most successful season all-time appearances in the series – two medals held in four stages, including the recent bronze medal of the world championship (the first medal for Russia in the world championship ТР52 for nine years!).

“Of course, the loss of a racing day at the final stage of a series of very unfortunate, says steering team “Battleship” Vladimir Liubomirov, but all under the same conditions, and the winner keep his cool at the crucial moment.”

According to the plans of the Committee, of the race of the second day of the 52 SUPER SERIES Audi Sailing Week will be given one hour earlier to spend three start.