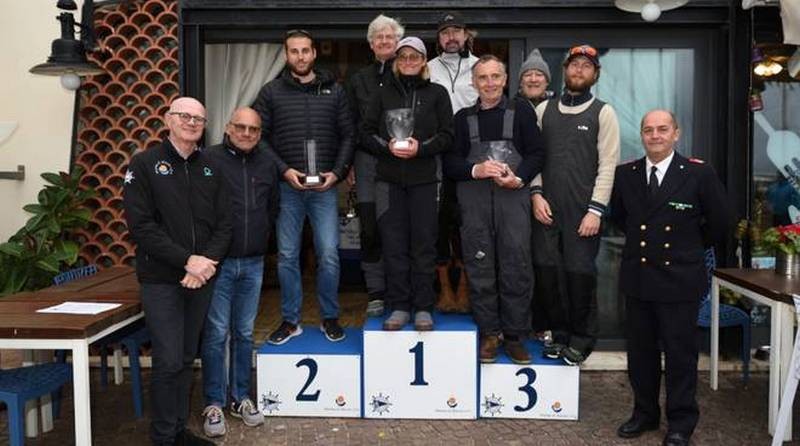 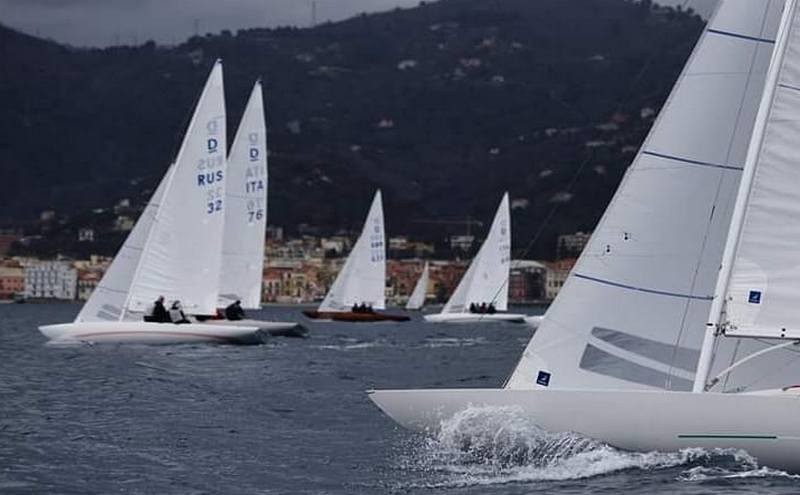 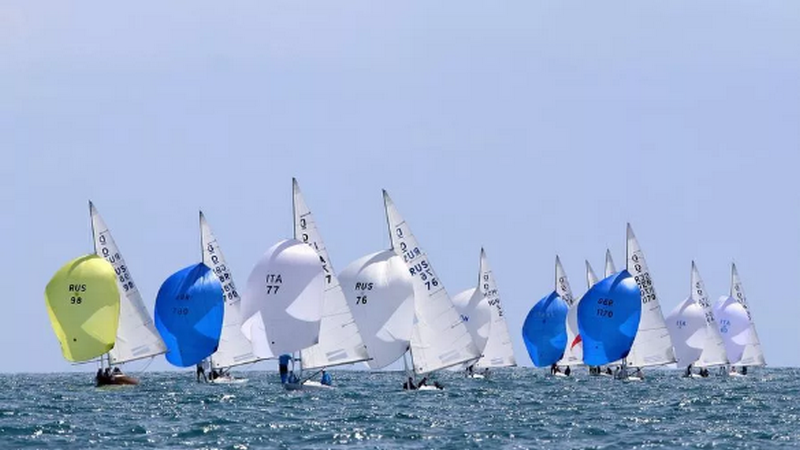 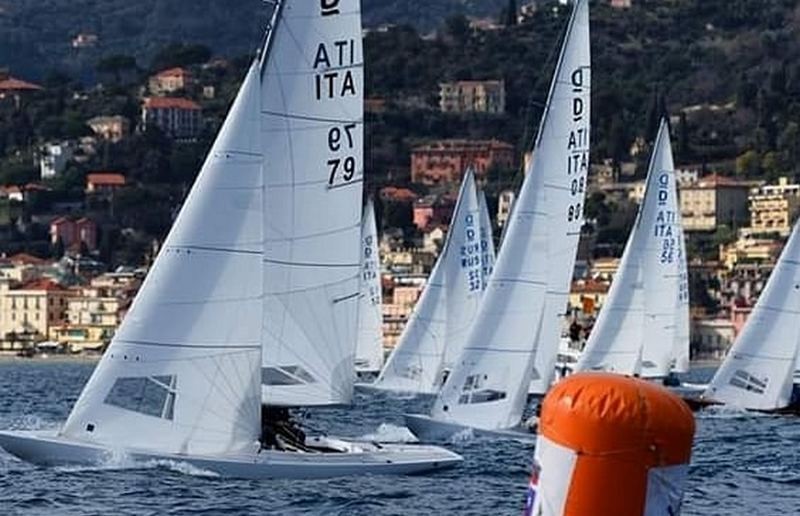 Racing in the first two days of the regatta, which was also the first stage of the Italian championship, did not take place: there was no wind. Fortunately, on the final day we managed to hold three races at once, and Basalkina’s crew was ahead of all the strongest local masters. Congratulations!