Almost a historic event: the first race of the first ever Junior world championship in the class “Star”, which started in Miami, won a us-Russian crew! 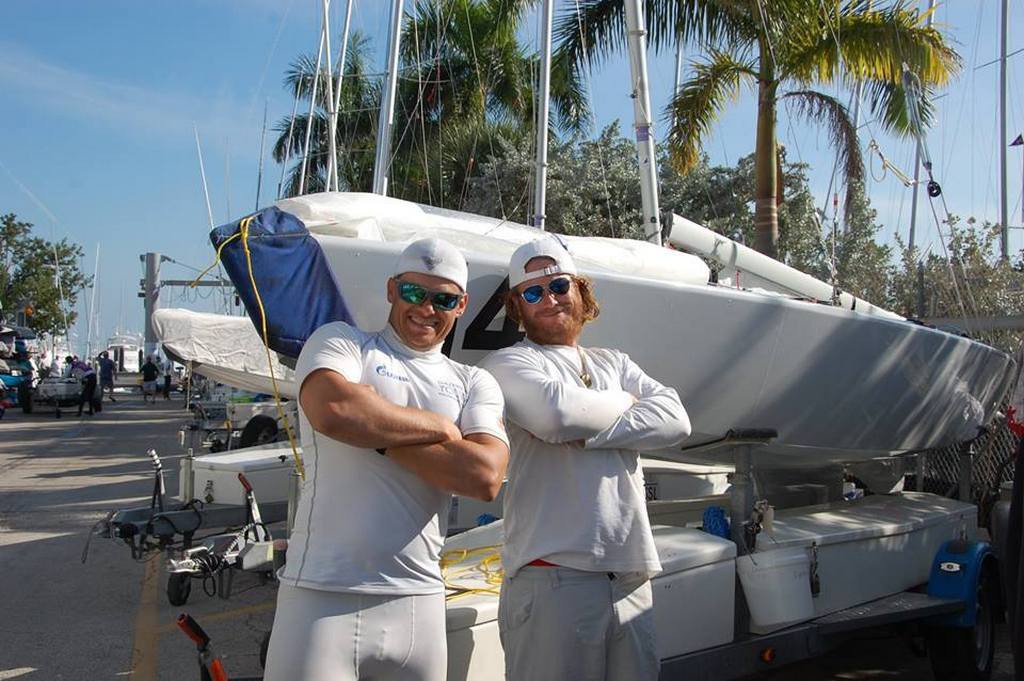 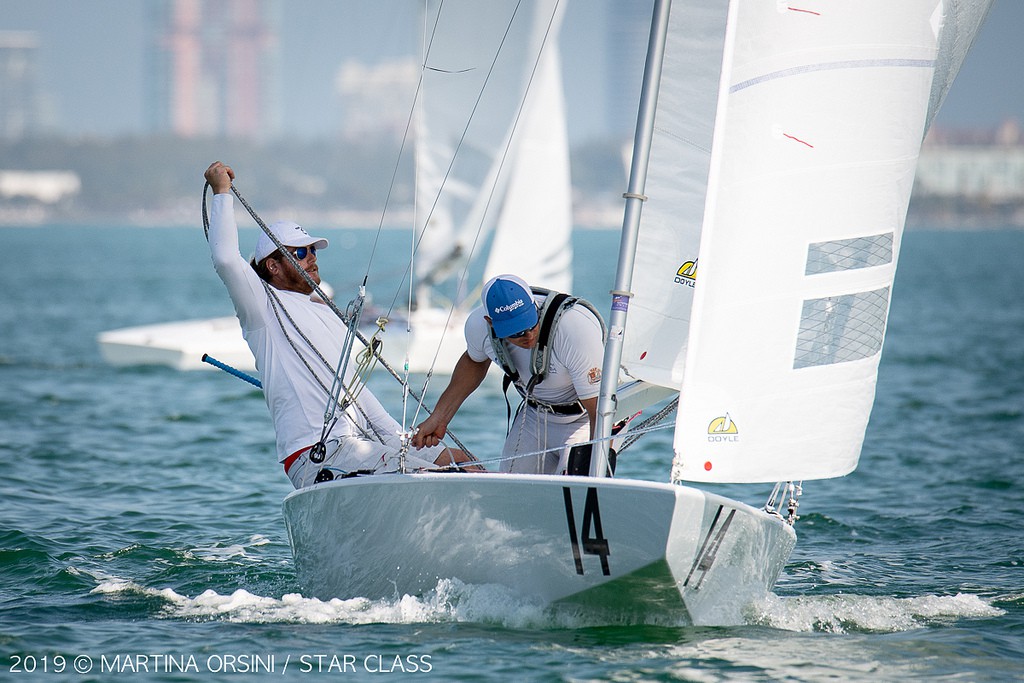 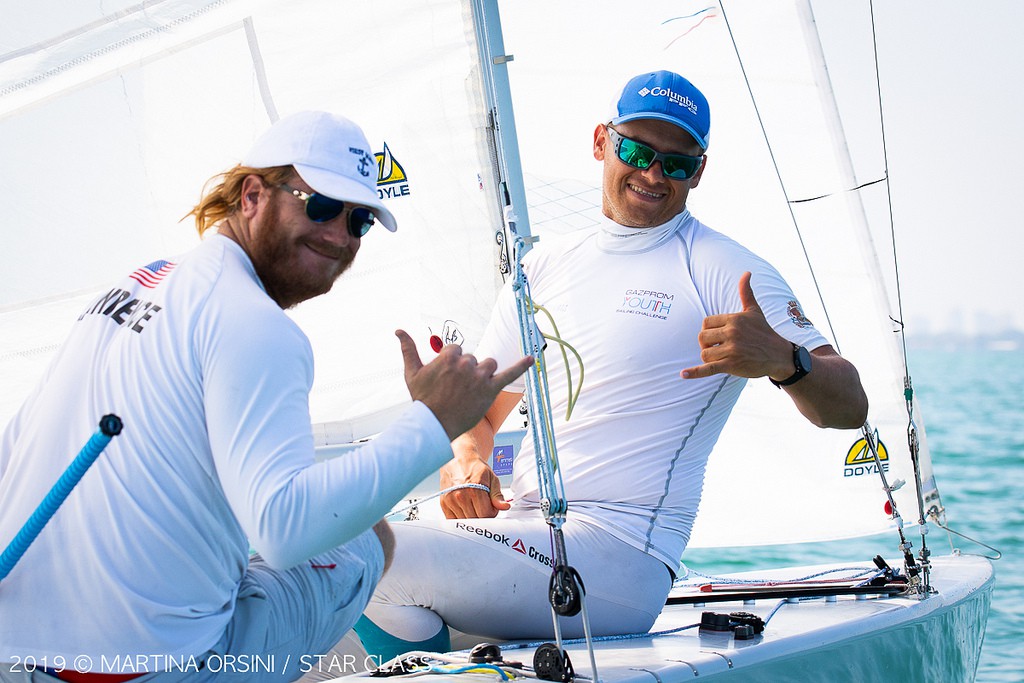 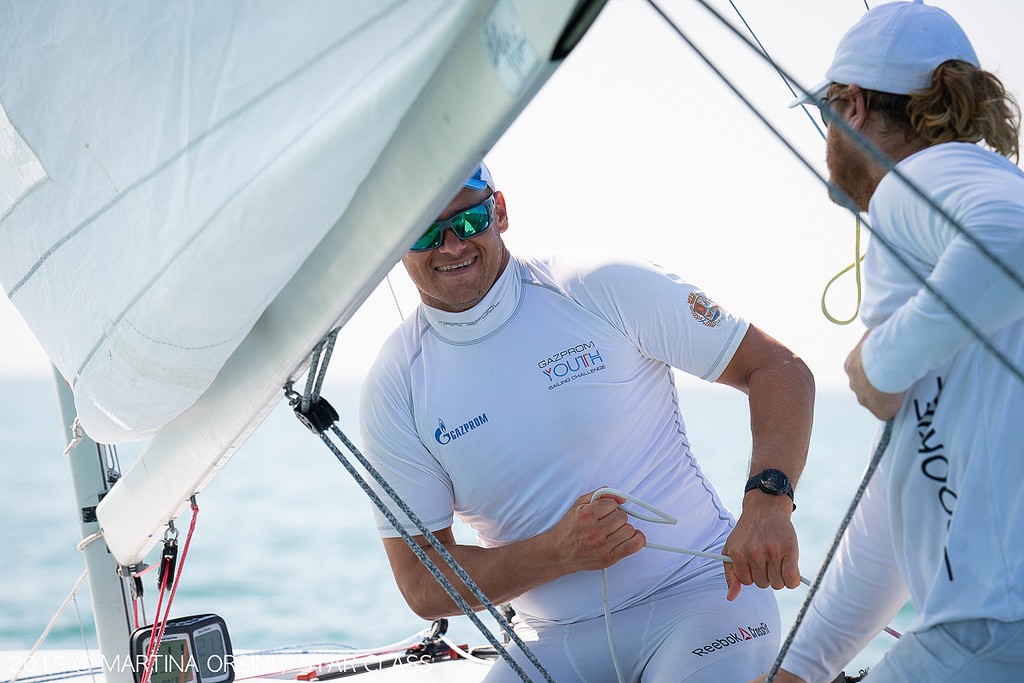 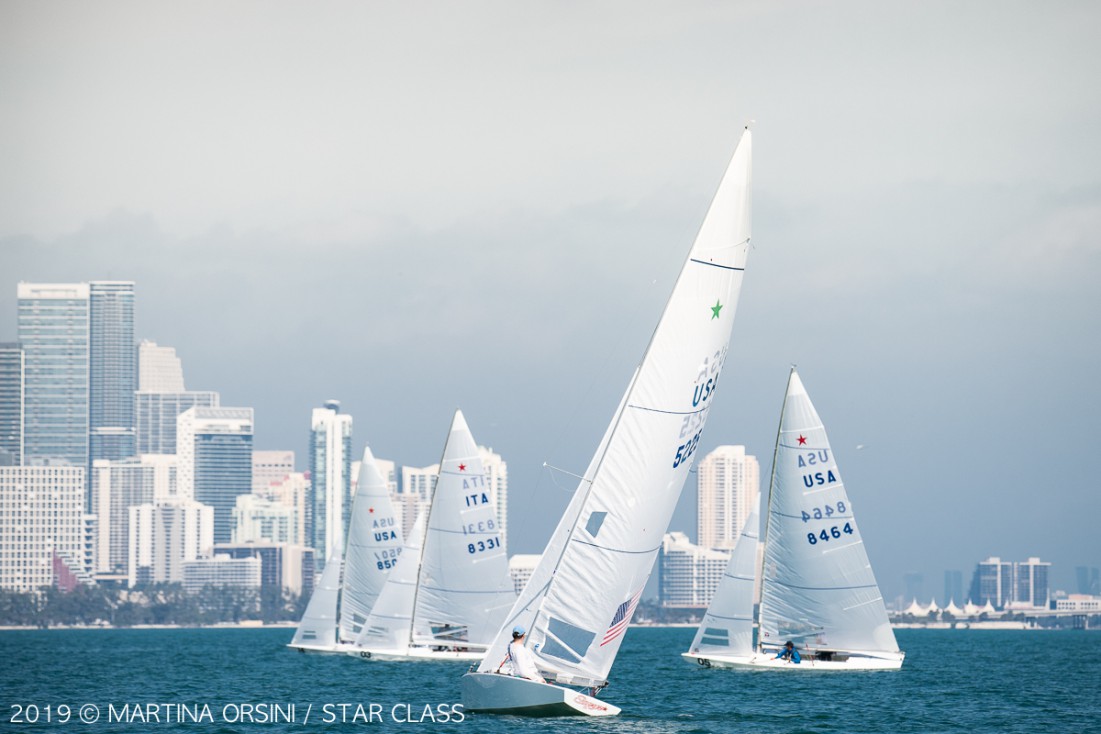 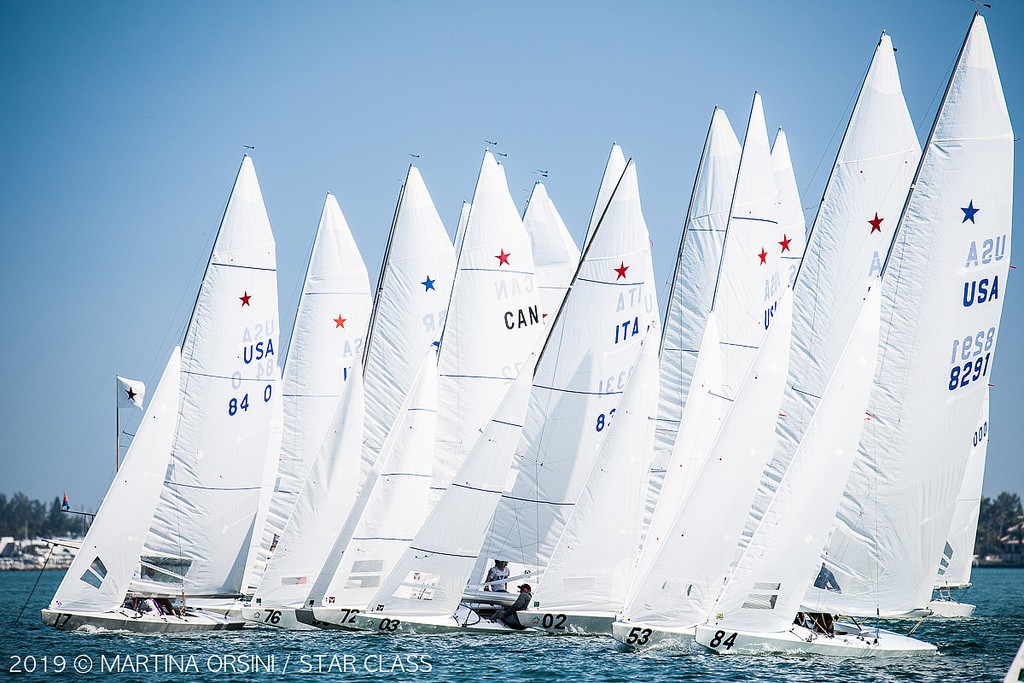 American helmsman Luke Lawrence and Shkotovo, Russian Alexey Selivanov took the lead soon after the start and has no lost leadership. They are ahead of the 35 crews, among which was, we note, and the participants of the November finale of the Star Sailors League.

Do not be misled by the word “Junior” in the title of the tournament. In fact, to participate in this championship can sailors under 30 years (Lawrence and Selivanovo, it’s no secret, too, not 18). Just international Association “Star” and is rapidly gaining credibility in the world of Star Sailors League are doing everything possible to promote class among sailors of different ages. That established like this, someone’s opinion is a strange championship.

Well, we follow Lawrence and Selivanov, and we wish them not to reduce speed. And yet – recall that in late last week Alex took 20-th place among the masters of a class “the Finn” ibid., in Miami, in the second stage of the world Cup in the Olympic classes.

Wait for another year