The last day is tomorrow
Too long holidays never go to good. As a result, the Yacht Russia correspondent decided that it was already 9 January. And, therefore, the world championship in the class of "Dragon" is completed. What and told the venerable public. 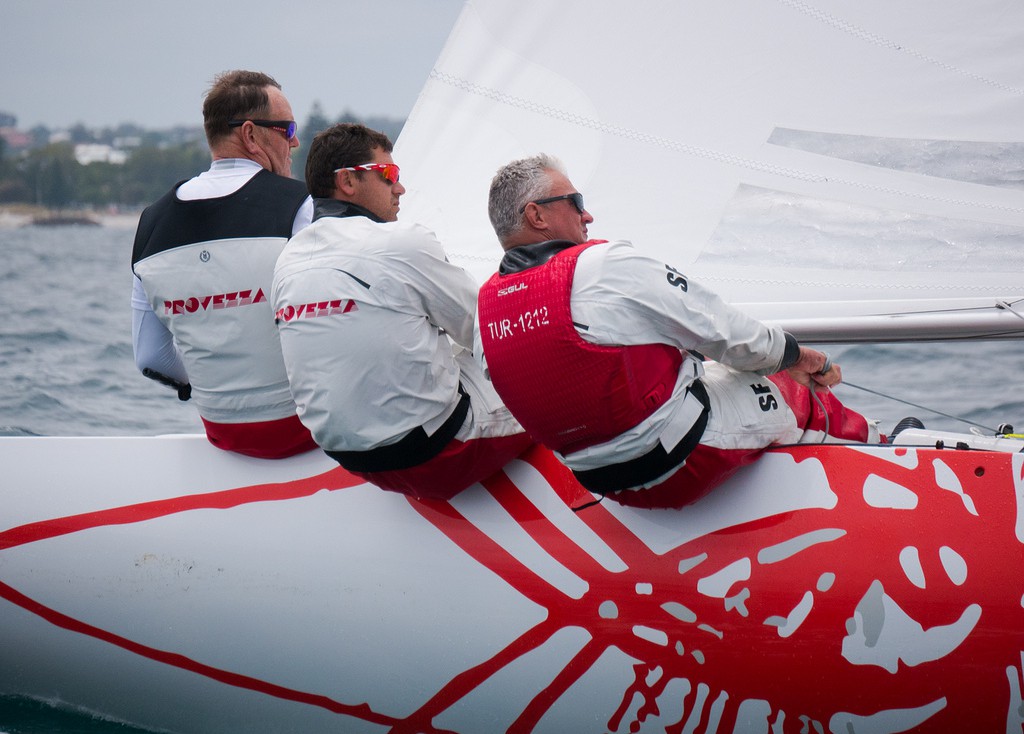 Running ahead of a steam locomotive is a harmful occupation. In fact, the championship is not completed, the last racing day is still ahead, and it is not necessary to give out gold medals in advance. The team under the Turkish flag Provezza Dragon with skipper Andy Beadsworth has not yet become the winner of the regatta in Fremantle, Australia. It remains to hope that everyone whom we unwittingly mislead will forgive us.

Today, on the penultimate day of the regatta, two races were held, in which Beadsworth, finishing second and first and gaining 22 points in total, managed to break away from his pursuers (the closest of them, the British team Louise Racing with skipper Grant Gordon, is now behind points).

Freestyle in the sky freestyle on the water