At the World beach games, World Beach Games 2019 – ended the second day of qualifying. According to the press service of the Sailing school “Krestovsky island”: 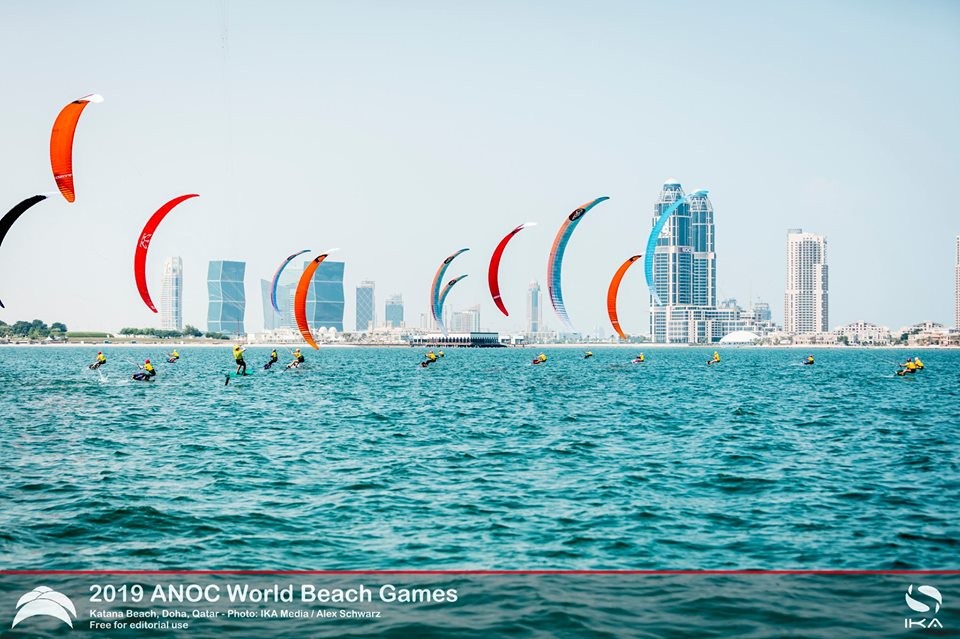 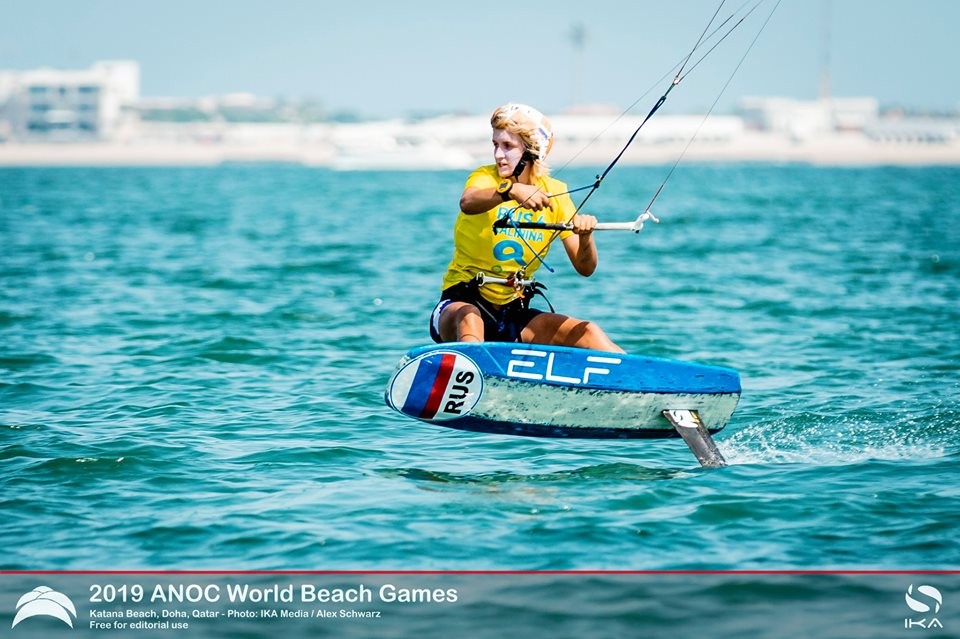 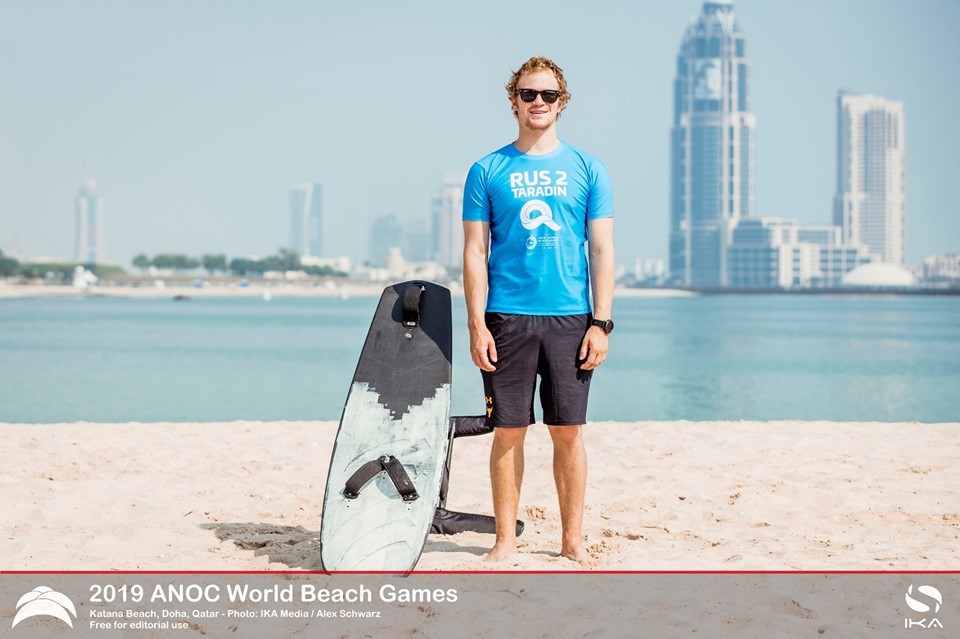 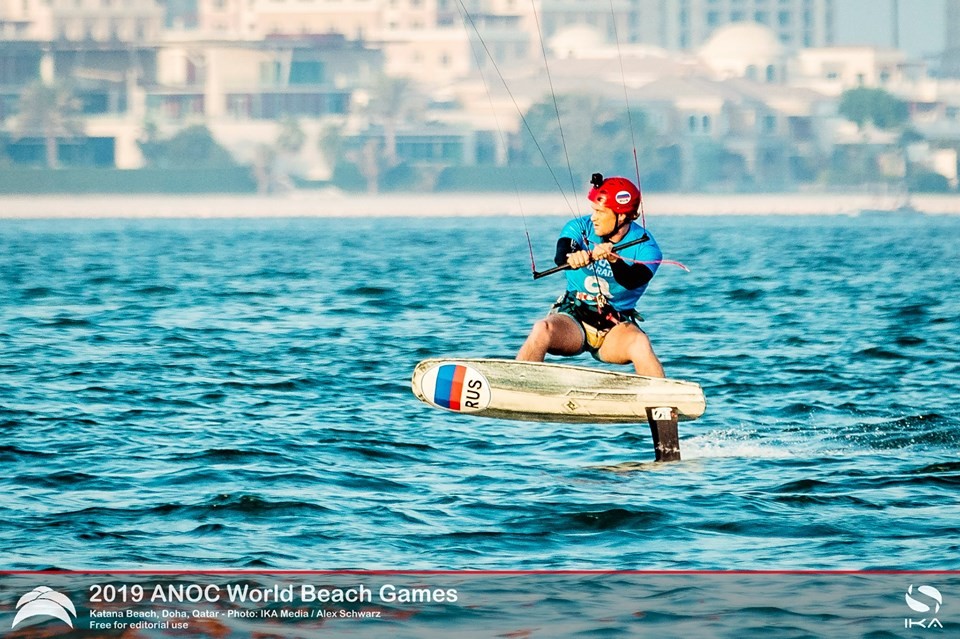 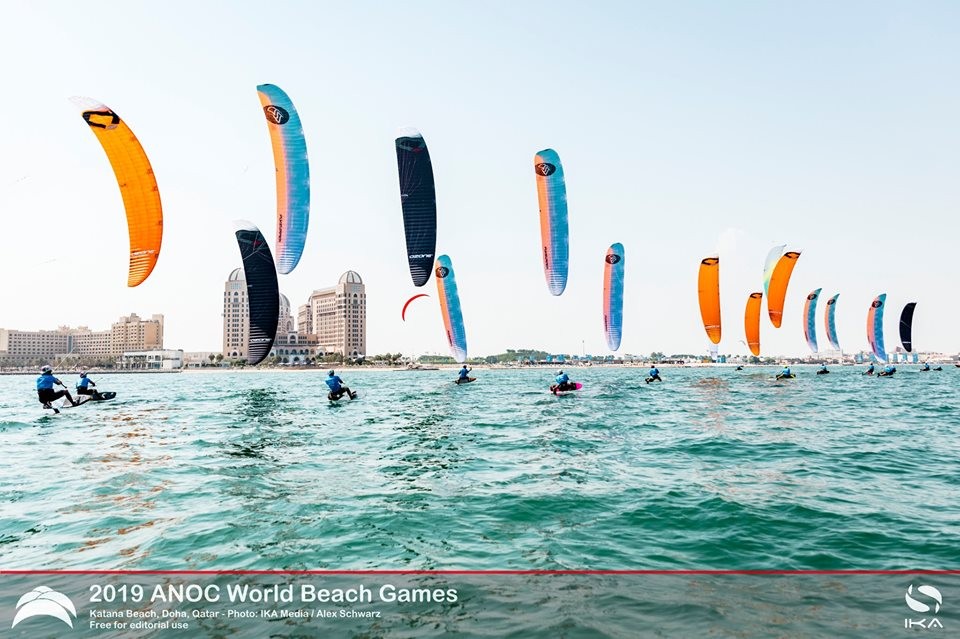 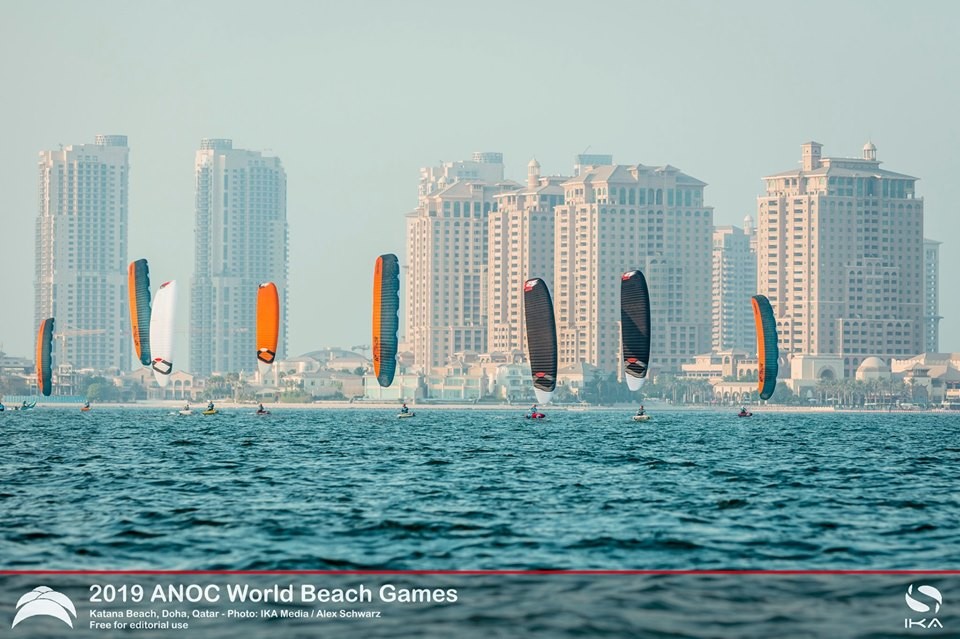 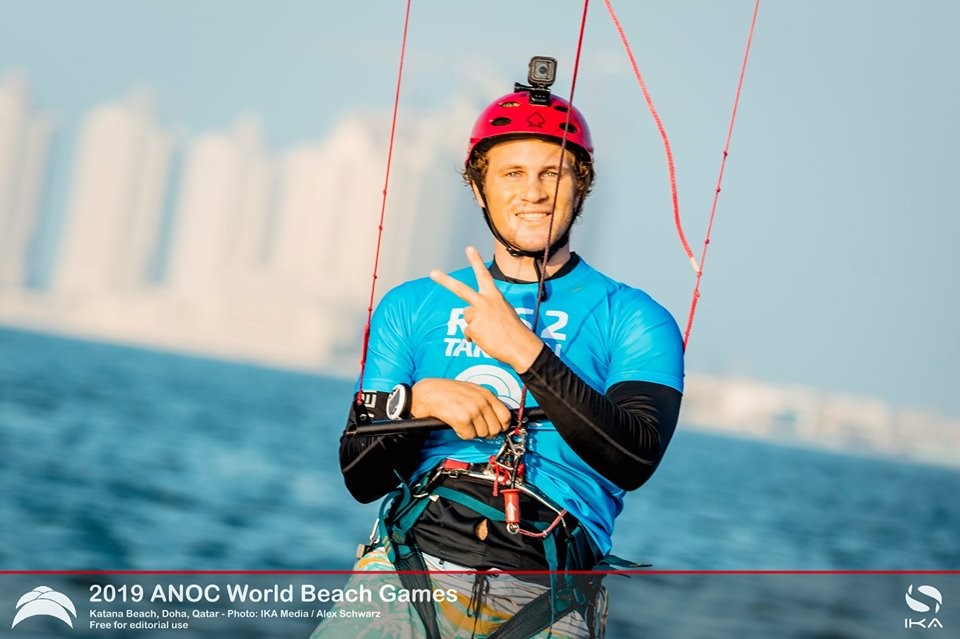 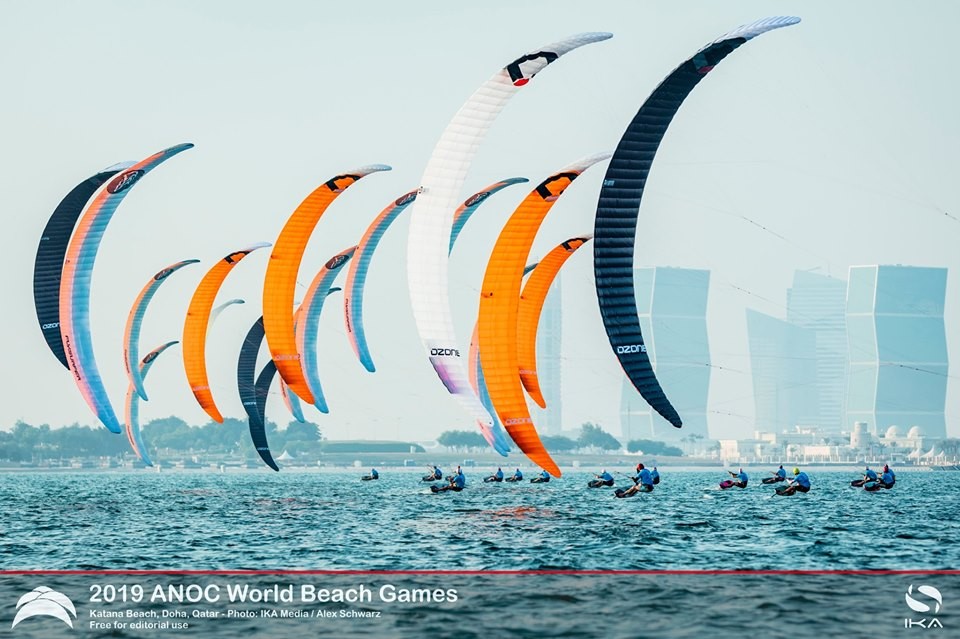 These competitions are organized by the International Olympic Committee and have a high status – said coach Alex Chibizov. – We three years ago were aware of them and began to prepare to represent Russia at the Formula Kite discipline. In competitions take part only athletes who qualify on the basis of international ranking, and the Russian athletes Denis Taradin (“Krestovsky island”) and Elena Kalinina (“Academy of sailing”) to successfully qualified.

The event format defined by the International Olympic Committee, there is a program, everything is clearly painted and all follow a set schedule. A good test for the kite in anticipation of the upcoming Olympics in 2024, where it is included!

Now about racing. In Qatar, on the Persian Gulf we ever played before, but it was usually in November. Now here the air temperature is 33-36 and water a minimum of 32 degrees. Already in training it became clear that the body simply does not have time to cool! Very hot! The feeling that the kite is doing in the steam room!

The wind breeze. But it is very unstable and constantly calls up to 30 degrees. There is a certain lottery. Kites in the men’s fleet size of 21, girls mainly chase at 18-19.

On the basis of qualifications Denis got into the semifinals with a 10-th position, Lena went to the semi-finals on 3rd place. On the schedule for today starts the women’s semi-finals, and Lena has a good chance to reach the final and continue the fight!

Men’s Navy launches scheduled for the 16th, so he has today to rest and then fight in the semi-finals.