As reported by the St. Petersburg sailing Union, Poland ended the championship of Europe among Berestov in the class DN. 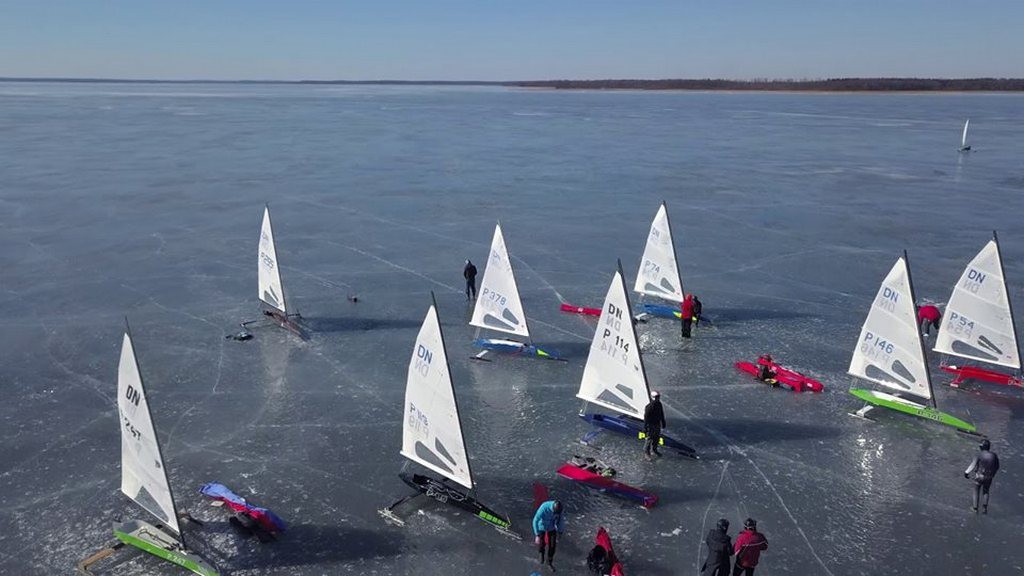 The results of the competition can be found here: https://idniyra.eu

What is the Dinghy going to win?