A license is great! But…
In the Japanese city of Sakaiminato today ended the world championship in the class "Laser-radial". Gold regatta went to Anne-Marie Rind from Denmark. This is her you see in the pictures. 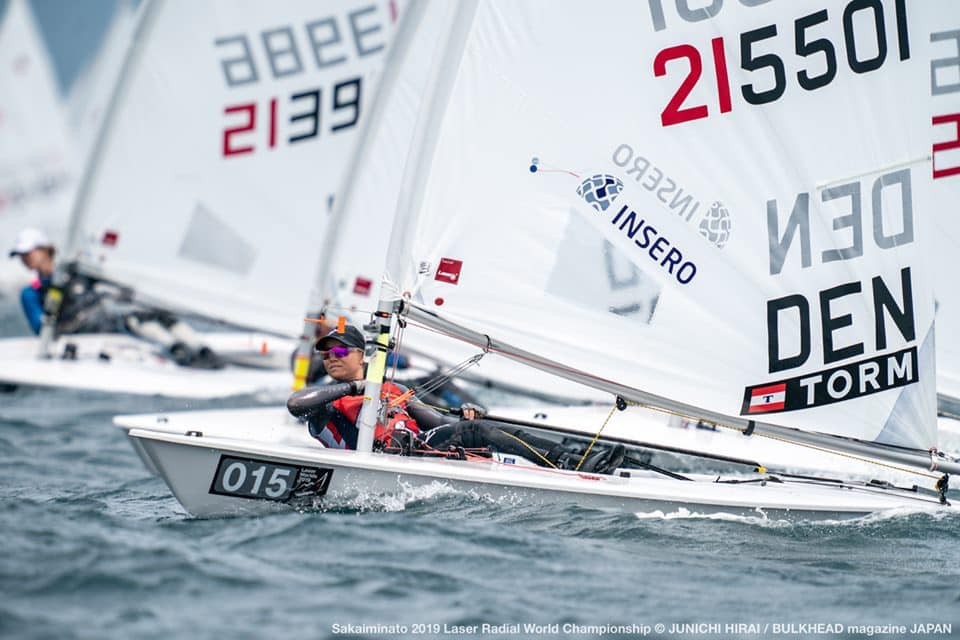 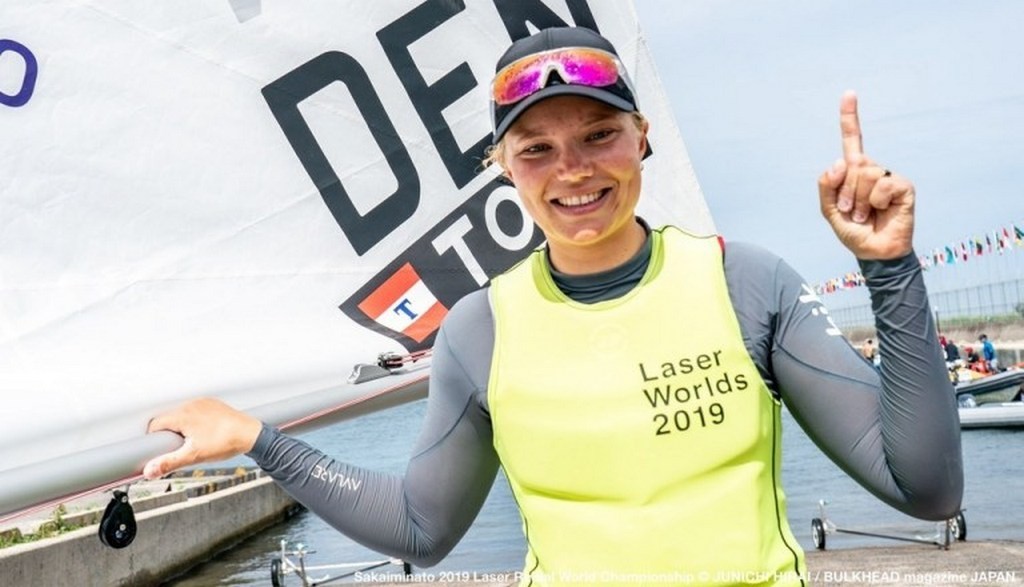 Now Anne-Marie is a two-time world champion: we recall that before that she won in 2015. In addition, the Danish – the bronze medalist of the Games-2016 in Rio.

Following the results of five qualifying and six final races (with two outliers) Rindom scored 50 points. The second, 36 points behind (!), Was the name of Marit Boumeester from Holland (she’s the 2012 silver medalist of the 2012 Games in London, the champion of the Rio Olympiad and also the three-time world champion). Finally, the bronze at the representative of the UK Alison Young – 89 points.

Our Ekaterina Zyuzina did an important job by winning one of those ten Olympic licenses for Russia that were being played out in Sakaiminato. This is of course great! Only now Ekaterina took only 45th place (242 points), which, alas, does not give reason to be optimistic about our Olympic prospects.

Our second representative, Valeria Lomatchenko, speaking in the Silver Fleet, is in 85th place (273 points).

It remains to add that Elena Vorobieva (now Croatia) settled in the table at the 20th position.

The final results of the championship –

P.S. At the same time, the World Championship in the Laser Radial class for men ended in Sakaiminato. As we reported, it was a strange tournament: 32 yachtsmen participated in the regatta, but only 6 of them were foreigners, the rest 26 were local, and Japanese. However, for lovers of statistics will let you know: Simon de Gendt (Belgium) got the gold. Immediately behind him – the other five foreigners, and then – 26 Japanese in friendly ranks.

Only here in the water a lot of garbage …