Zhanna Socrates is on record!
According to the site https://www.yachtingmonthly.com, last Tuesday, July 23, Jeanne Socrates crossed the equator on a 11.5-meter yacht Nereida and plans to complete a single round-the-world trip in a month or a bit more. 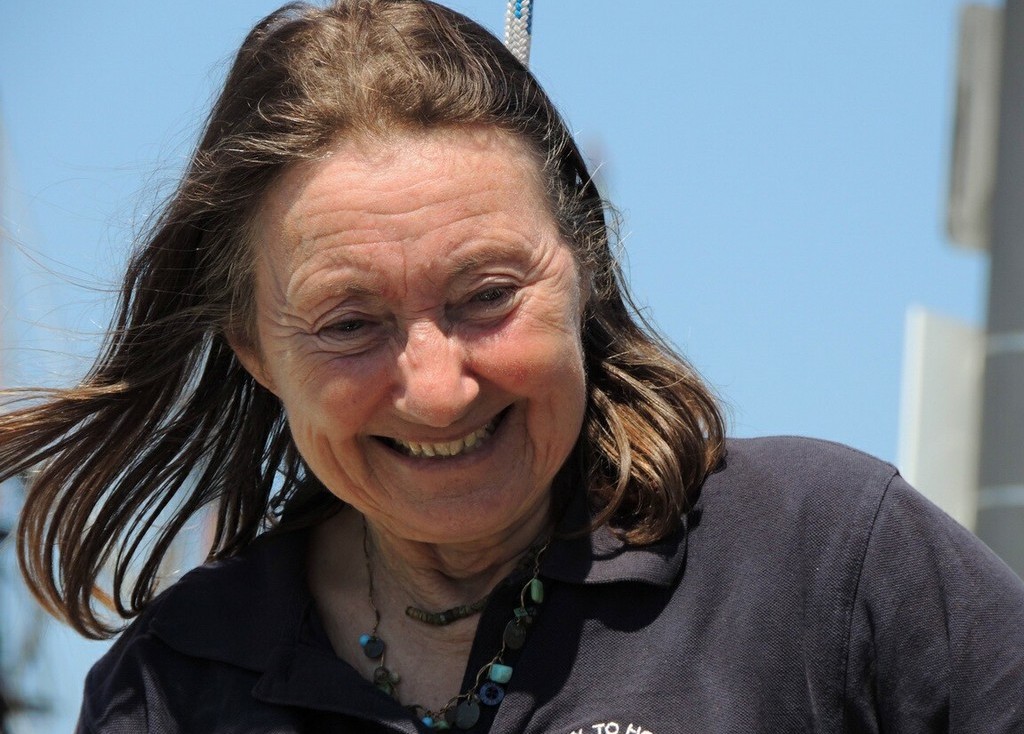 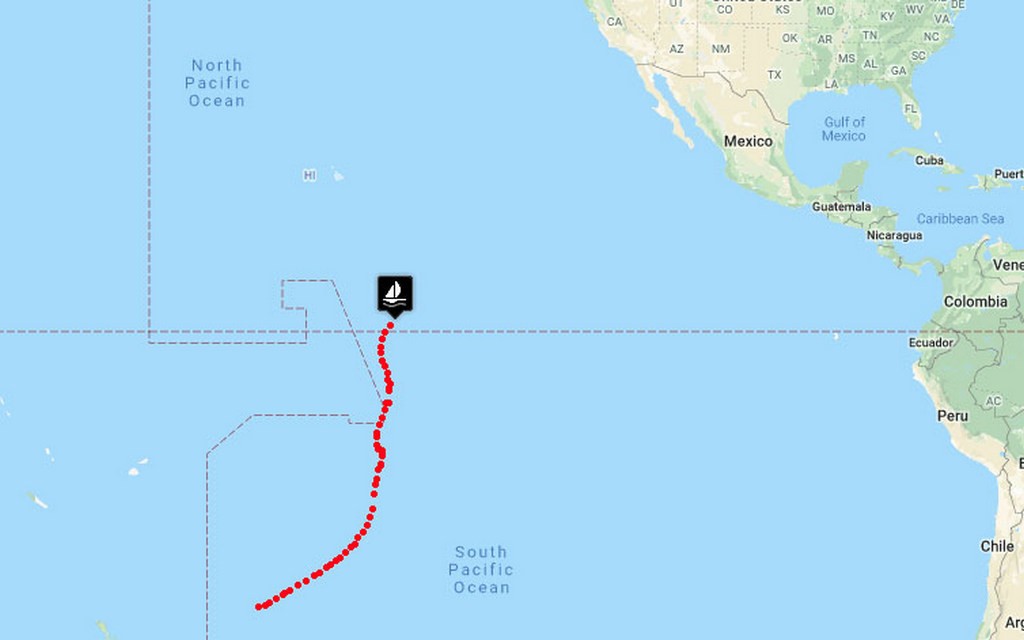 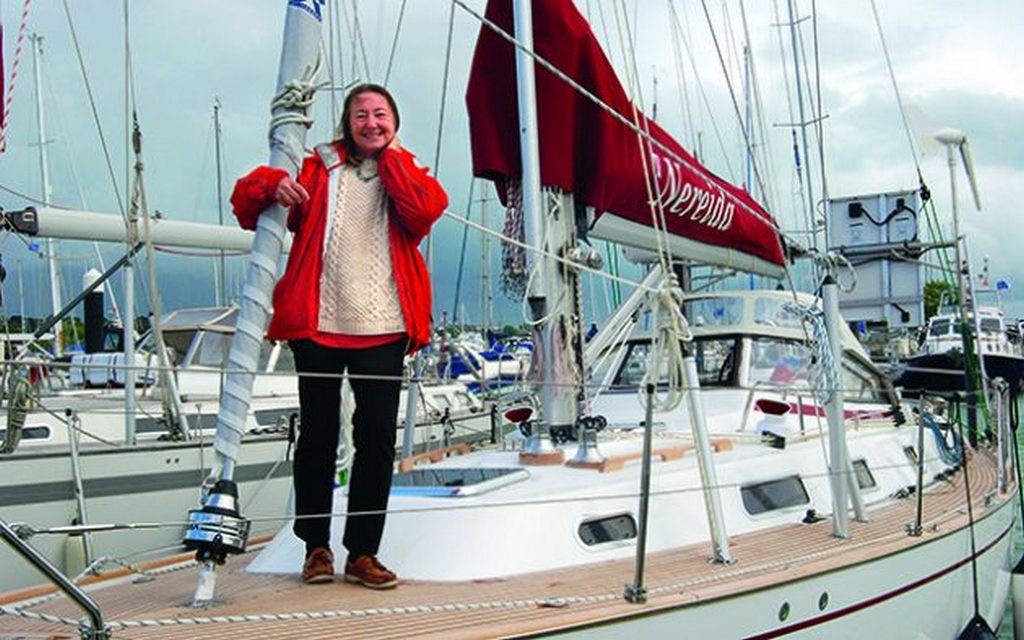 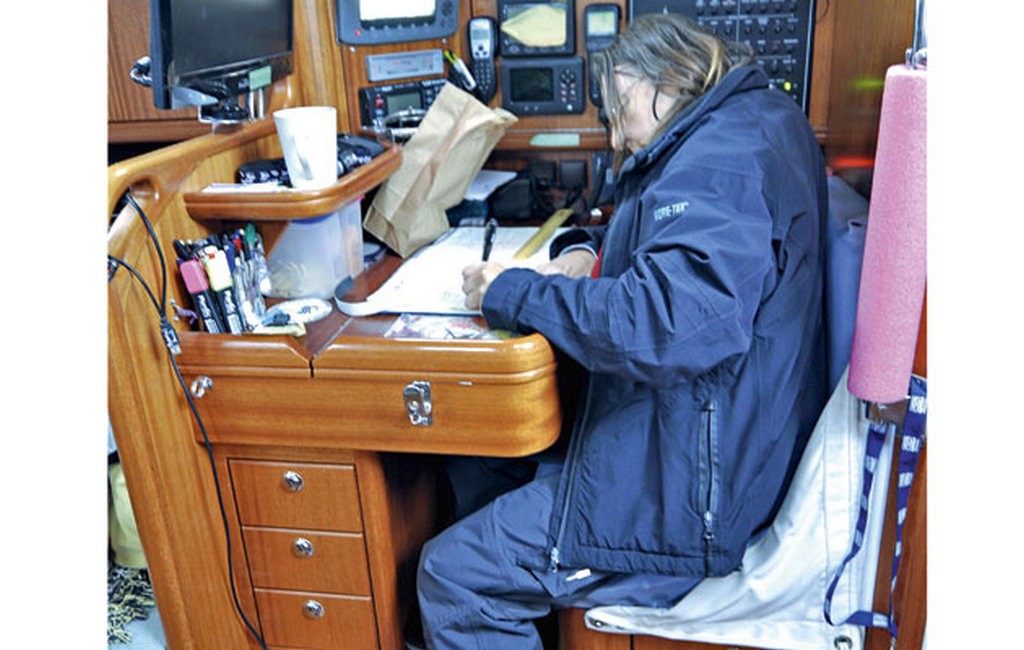 But even earlier, on August 17, she will celebrate her birthday right in the ocean. She will be … 77 years old! What is !!!

About bold grandmother (she really grandmother) we wrote, and more than once. But our site and Facebook pages are constantly getting new readers. So let's allow ourselves to repeat something.

Socrates is British, but she moved to the city of Victoria in the far west of Canada long ago. Once she has already rounded the "ball". The British woman finished her previous AH-tour (which, just like now, started in the same Victoria) on July 8, 2013 — then she was 70 years and 325 days old. The achievement has not been beaten so far and is included in the Guinness Book of Records.

But to be the most elderly woman from those who made single round-the-world tours, Socrates is not enough. She hopes to become the most elderly of all – regardless of gender. What is needed is to break the record recently set by the winner of the Golden Globe Race Jean-Luc van den Heede from France – 73 years 129 days.

And it seems that this achievement she will be able to improve!

Mrs. Socrates went to the current round-the-world tour on October 3 last year. It passed along the North and South Americas, on December 19 it circled Cape Horn, after which it headed for the east and went through two other famous capes – Good Hope and Lyuwin. And then…

May 15, when the wind was 45 knots, and the waves – 8 meters, "Nereida" turned over. Socrates miraculously survived and is healthy, but the yacht got it. Water flooded the cockpit and made trouble there. Solar panels washed away into the ocean. Wind turbine failed … The list of breakdowns and losses turned out to be so great that you can’t list it all!

But woman Zhanna, as we once very familiarly called her, was one of those who was not used to giving up. I decided to make a stop: I anchored in the Timaru Bay of the South Island of New Zealand to bring the Nereid in order and take a little breath. The rules of single non-stop around the world are not prohibited – in the event that you do not go ashore and do not receive outside help.

Outside help this almost 77-year-old woman, as it turns out, is not needed. Socrates independently repaired the mast, wind generators and devices that were out of order due to the accident. And at the same time everything else.

And now she's on the road again. Passed Tahiti, then the Hawaiian Islands, and then headed for Victoria.

Amazing woman! Good luck to her – and seven feet under the keel!

Only here in the water a lot of garbage …

Only there are problems with the wind …