For the first time 17-year-old athlete from Vladivostok won the title of world champion among girls in the race on snowmobiles, the press service of the club “Seven feet” 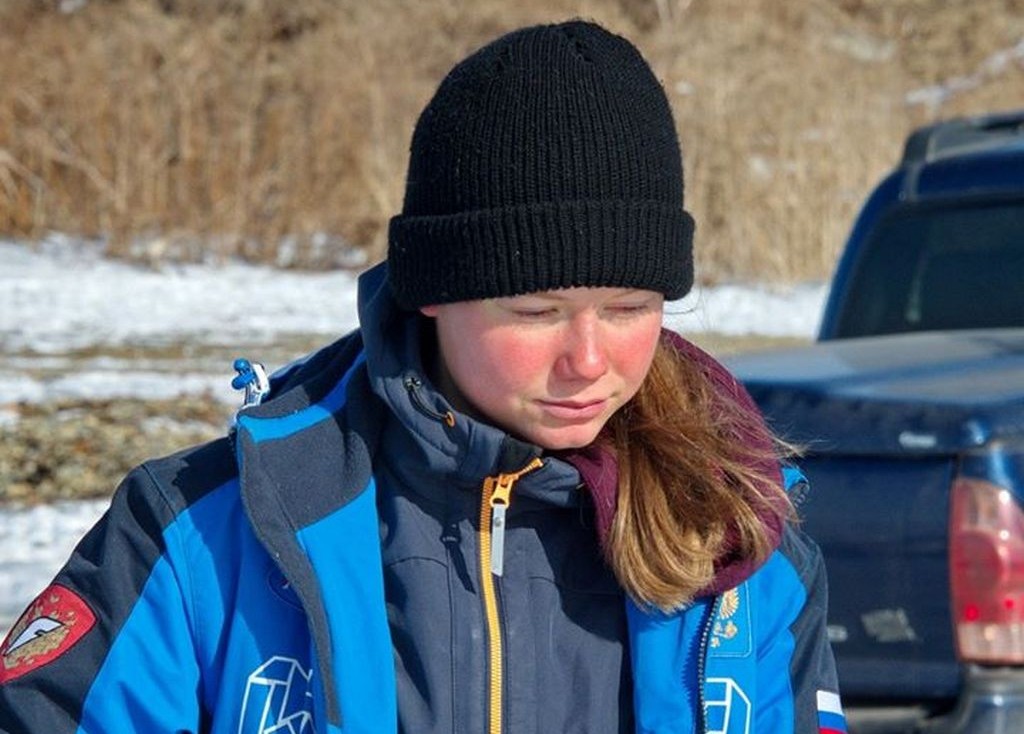 17-year-old Vladivostok boericke Pauline Artyukh has finished the Championship of Europe and world Championship in the DN class among the juniors with a gold medal.

February 20 Sweden Championship of Europe and world Championship in the DN class among juniors. 16-year-old athlete from Vladivostok, involved in the yacht club “Seven feet”, Pauline Artyukh won both of the prestigious competitions and became the first among girls.

This is not the first victory of Pauline at such important competitions. In 2017, the young vladivostocka became the first among girls in Optimist class Ice.

Together with Pauline in the race was attended by her countryman mark Lisovitskiy. Achieve Grade – 4 th place at the European Championship and 5th at the world Championship. Note, the young baristi from Primorye – is the only one who represented Russia in Sweden. Only in the DN group was attended by 27 juniors from Poland, Sweden, Germany and other countries.

Question questions: where to get the money?