Will the chase be successful?
After 7 races and three days of the European Championship in the Melges 20 class, which takes place in Malcesine on Lake Garda, the hosts are ahead of the Italian crew Brontolo Racing (skipper Filippo Pochinotti). 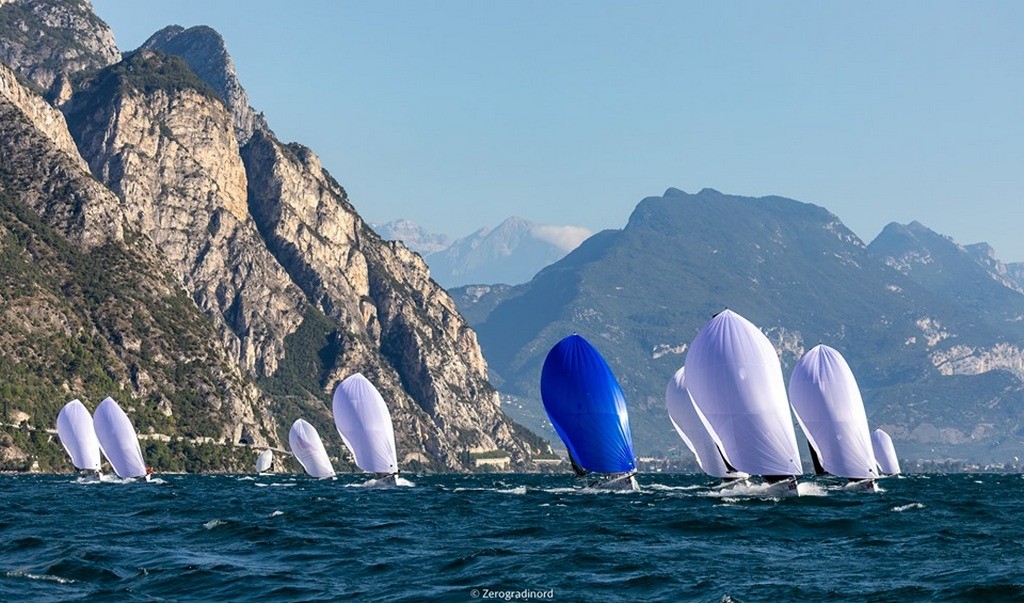 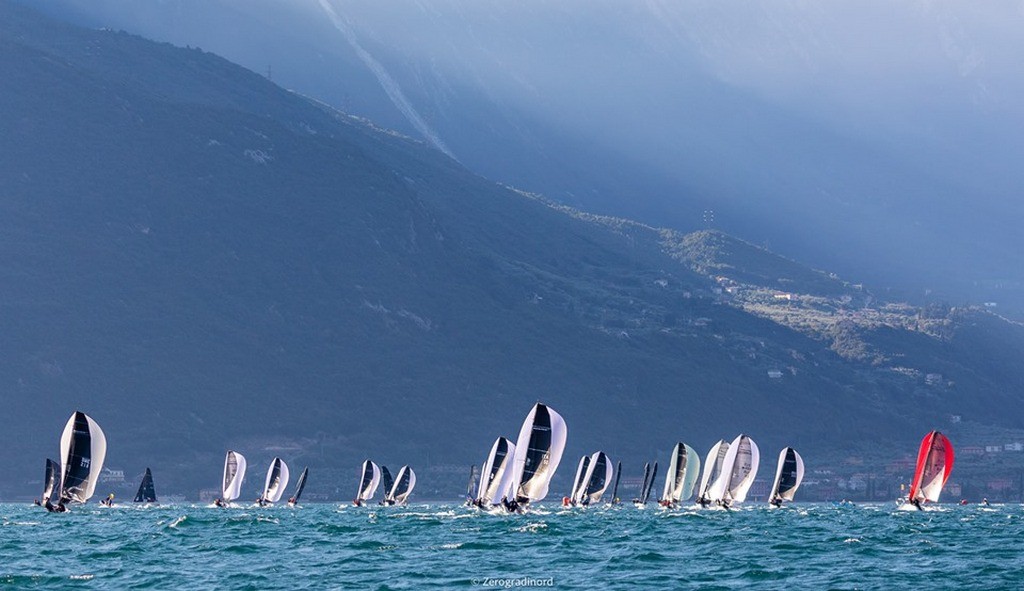 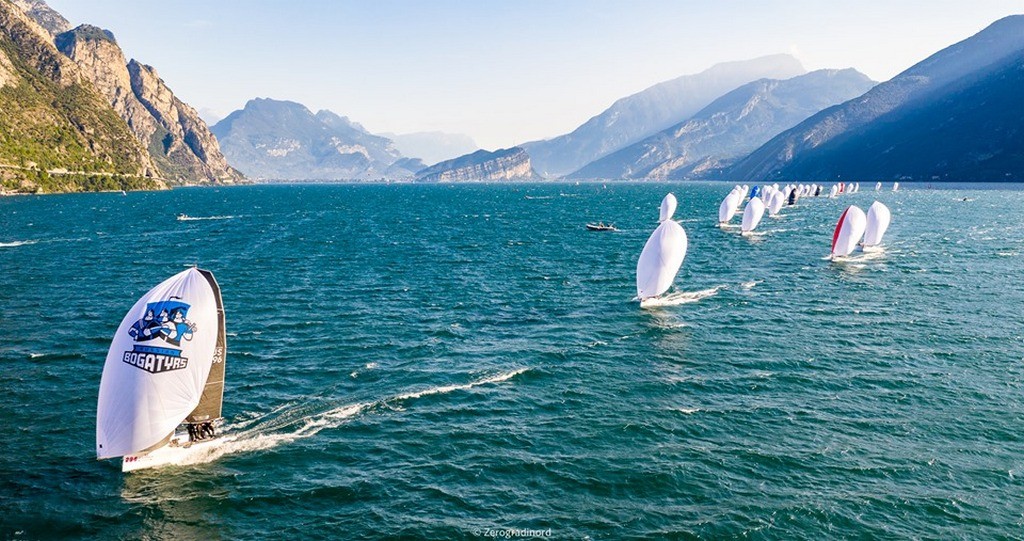 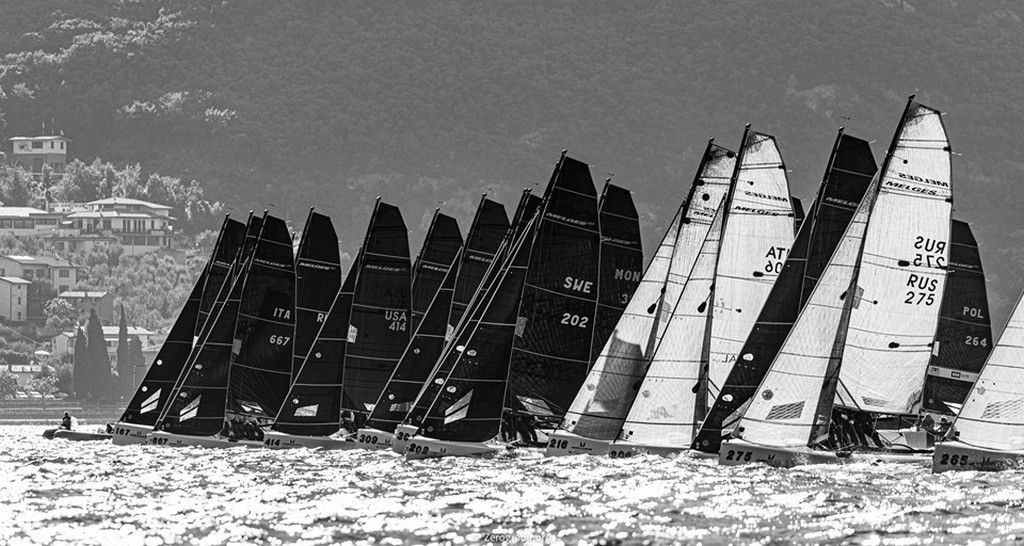 The Italians have 13 points (arrivals of the day 3 – 4 – 9, the last of these results went to the discharge), and they are 8 points ahead of Russian Bogatyrs Igor Rytov. “Bogatyrs” started the day by winning the first race, but then things went worse: the 8th parish followed, and then the 19th, which in turn went to the ejection.

In general, it is worth noting that before the final day of the championship at the top of the table there is an Italian-Russian striphead. The first and second, you already know, Brontolo Racing and Russian Bogatyrs. This is followed by Caiprinha Jr with skipper Alessandro Agostinelli (30 points) and Russotrans Yuri Morozov (45). Finally, in fifth and sixth places of Gone Squatching, Pietro Loro Piana (47) and Nika Vladimir Prosikhin (57).

It remains to be seen whether this sequence will be preserved in the final table of the championship in Malaysin. We learn quite briefly: today is the final day of the regatta.

And the weather is great!