2013 world champion in a class “Finn” Brazilian Jorge Zarif acknowledged that during the pre-Olympic regatta in Enoshima (Japan) in August last year used a substance on the prohibited list of world anti-doping Agency (WADA). 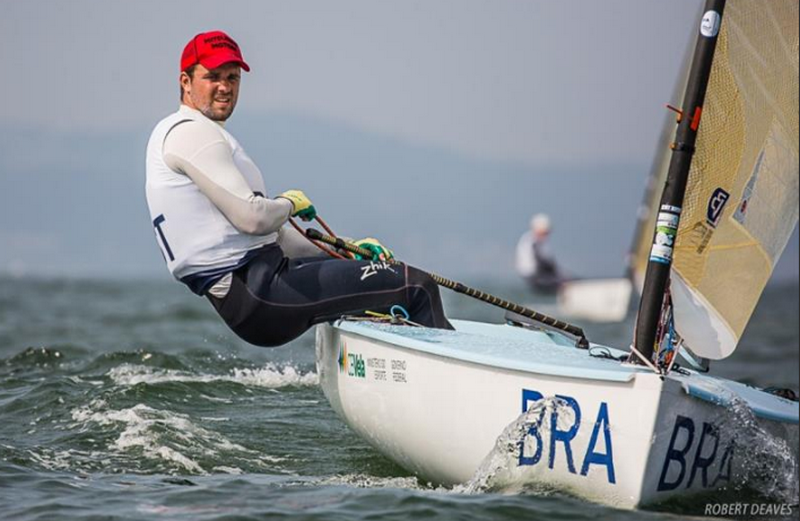 Zarif is one of the main contenders for gold in the Tokyo Olympics claims that the substance gave him his physician. Otherwise, the Brazilian had to undergo surgery – which would be forced to miss the two most important of the regatta.

Zarif, in his words, duly informed about the situation, the International Federation of sail (Sailing World), and she gave him the so-called therapeutic permission to use medication that are on the prohibited list. However, the VAD decision World Sailing did not agree.

To still go to the Olympics, Zarif reported a positive result of doping test in one of the social networks and announced that the punishment will not participate in competitions for six months. This, according to the new rules should enable him to take part in the Olympic regatta.