OptiOrange Valencia 2019: the regatta has registered 316 riders from 15 countries 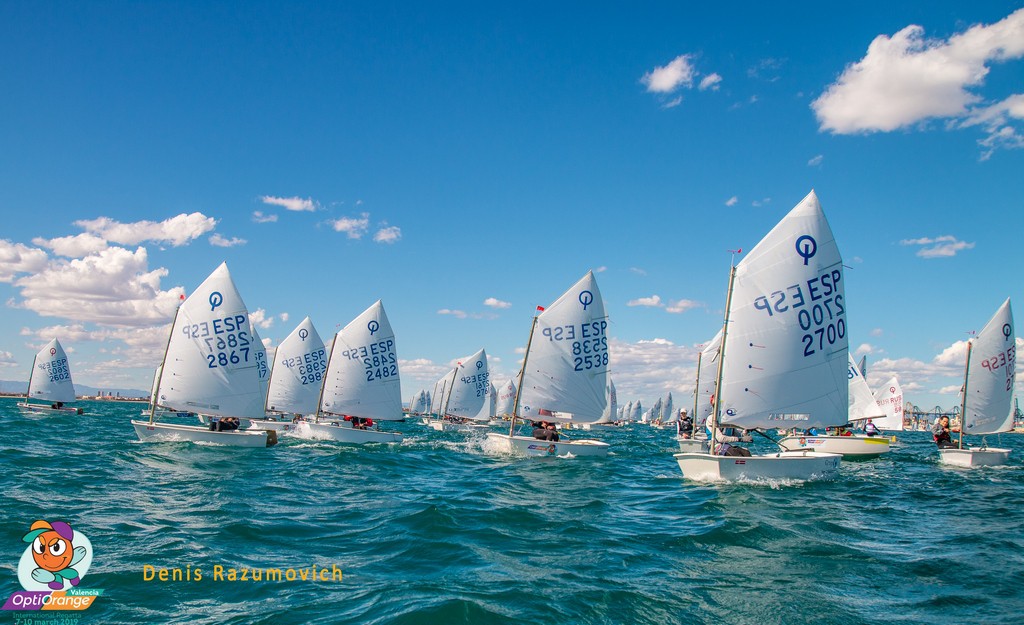 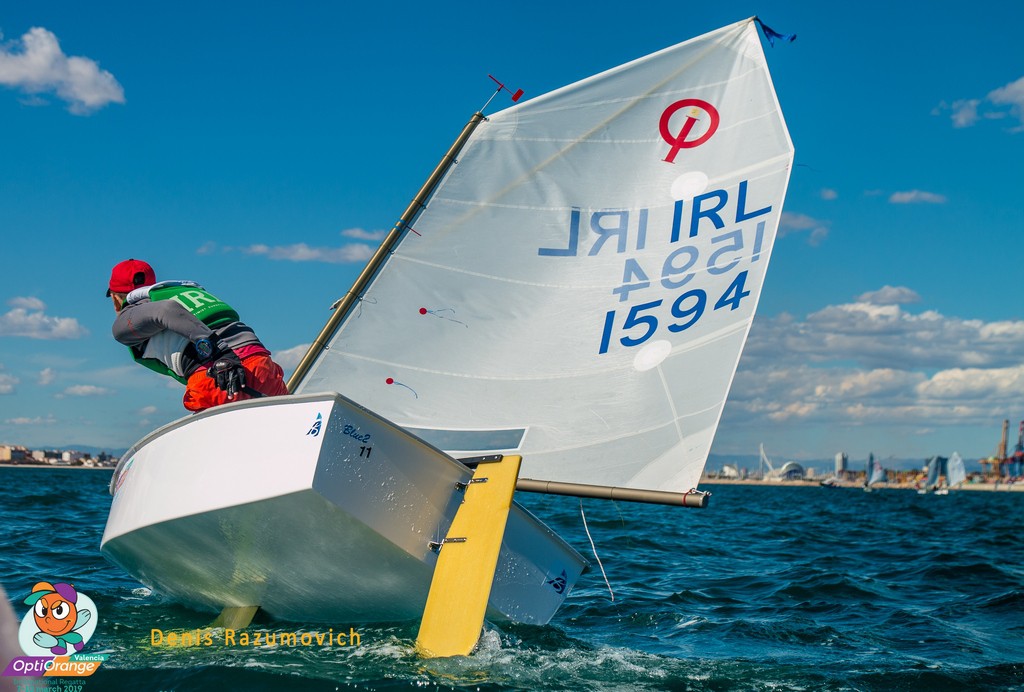 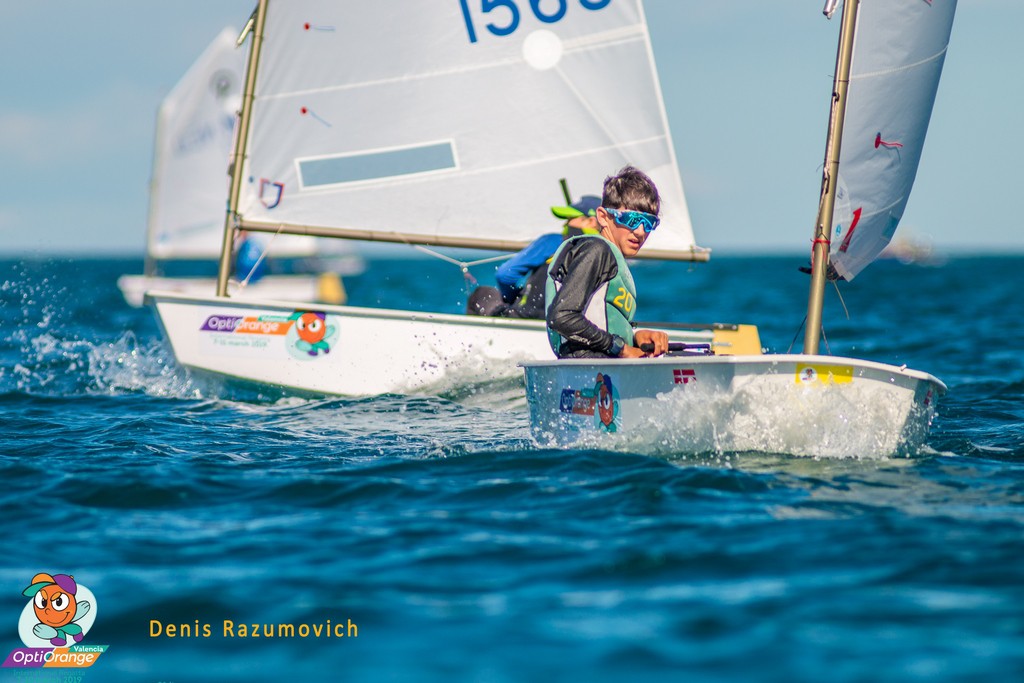 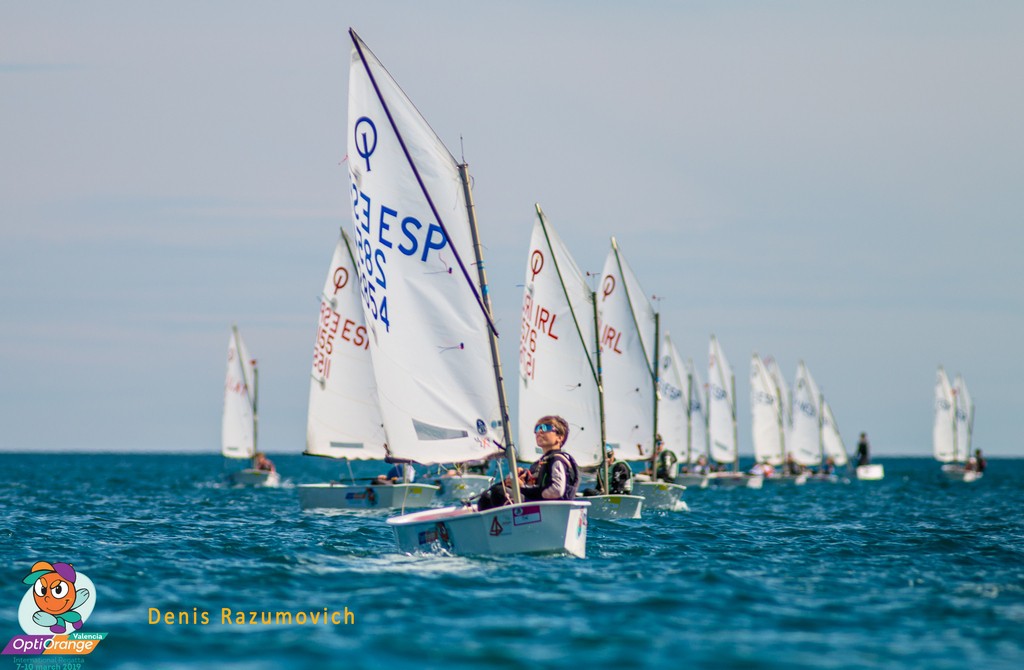 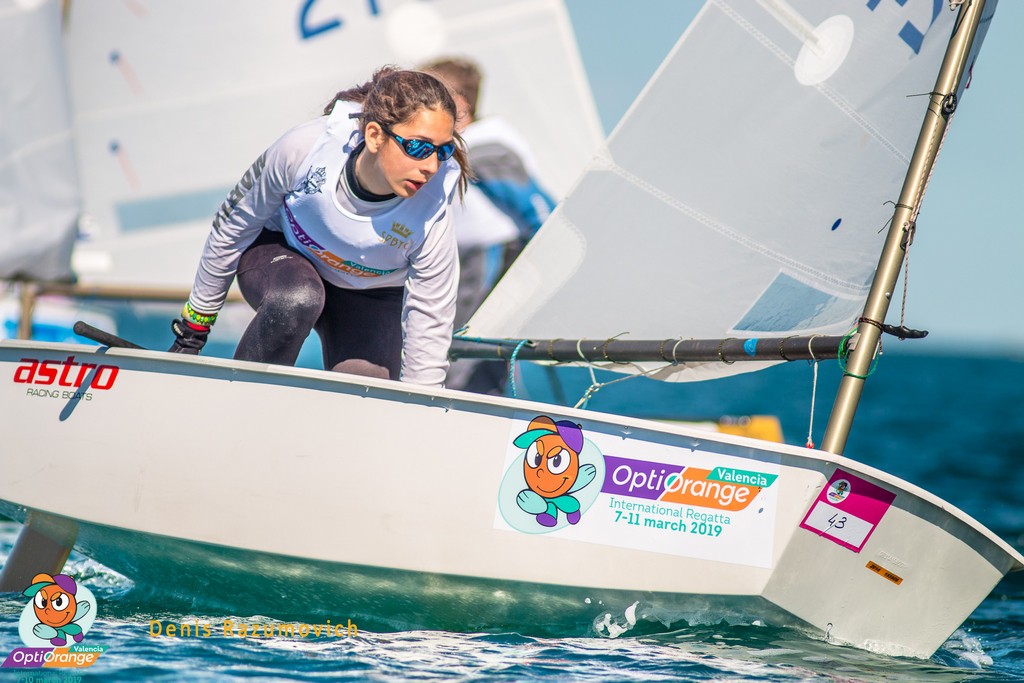 Before the start of the second season of the international children’s regatta OptiOrange Valencia remain a matter of hours. In the host yacht club of Valencia of March 7 was the registration of participants and hosted a training race.

Launched in 2018, the Yacht club of Saint-Petersburg OptiOrange Valencia for a short period was able to increase many times the participants. In the first day of registration have confirmed their participation 316 athletes from 15 countries.

Valencia has provided extensive international fleet perfect conditions for a training race. After a few practice starts for a fleet of 300. had a full race.

According to chief referee of the competition of Caesar Sansa, this was a training race was unique: “Almost all participants of the regatta were able to meet together at the starting line. Further, with the start of the scoring race, the fleet will be divided into four groups.”

Regatta opening will be the culmination of several processes that were launched just before the start of the competition. March 7 ended a three-day clinic with renowned Belgian coach class “Optimist” Peter van der Bosque. Since 5 March, the Belgian spent daily training with dozens of athletes, including with the Russian team.

March 5 in room La Fundación Trinidad Alfonso held the official press conference of the co-organizers OptiOrange Valencia – Director of the El Real Club Náutico de Valencia Carlos de Beltran and Director of the Yacht club of Saint-Petersburg Denis Pilipenko. In his speech, the representative of the Valencia yacht club noted that the regatta OptiOrange Valencia occupied the Central place in the calendar of the club, and confirmed the readiness to continue to support this competition. In turn, Denis Pilipenko noted the positive dynamics of development of the regatta and the benefit to the training process of both Russian and foreign athletes.

According to the program of the regatta, the start of the first race OptiOrange Valencia will be held today at 12:00. It is worth noting that the organizers of the race paid a lot of attention and the coastal program of the competition. Daily among the participants will be awarded valuable prizes from the partners of the regatta, Garmin, North Sails, ZuMEX and Sailing Cuack. Also, on the first day of competition, the traditional opening ceremony replaced by a cheerful Fiesta.