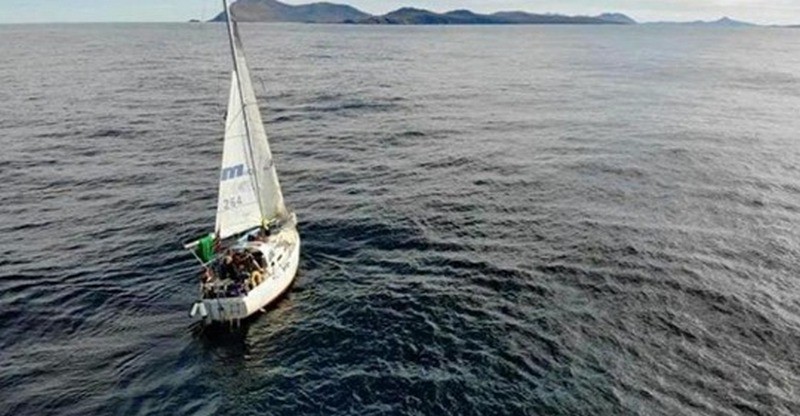 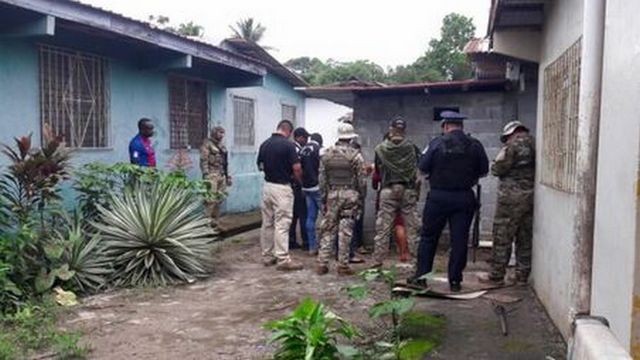 Fleeing from the storm, a 40-foot Alibaba, under the command of Captain Jorgen Breivik, anchored in Nombre Dios Bay near the city of Colon in Panama. When it began to get dark, the boat was attacked by a boat on which, according to the website www.newsroompanama.com, there was a group of armed masked men. The thugs robbed the team and raped the girls.

Fortunately, the local police were able to quickly get on the trail of the pirates. They were arrested on Tuesday, the loot was returned to the owners, including several mobile phones and two tablets.

Pablo Salazar, head of the province of Colon – Santa Isabel, condemning the attack on Norwegian tourists, emphasized that this and similar ugly stories cast a shadow over the province and its inhabitants.

P.S. Central America is a region where such cases, alas, are not uncommon. Keep this in mind when traveling through places that seem paradise. But in fact … In general, be vigilant!