"The water area is beautiful, the yacht club is even better!"
On September 6, the opening ceremony of the Russian championship in the classes “Optimist”, “Cadet” and “Zoom 8” will be held in the Togliatti yacht club “Friendship”. 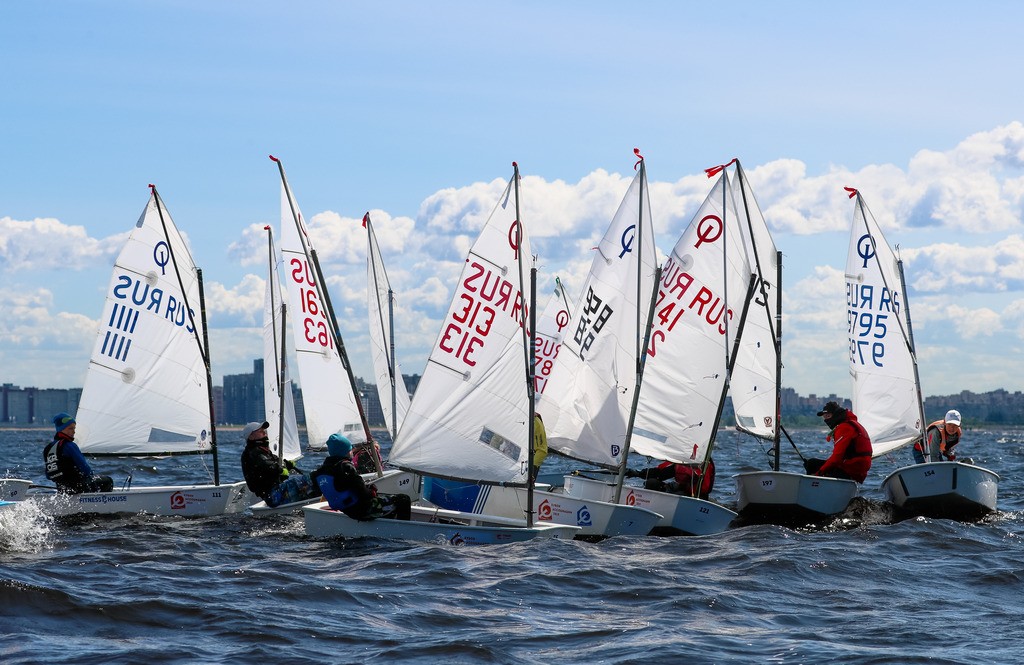 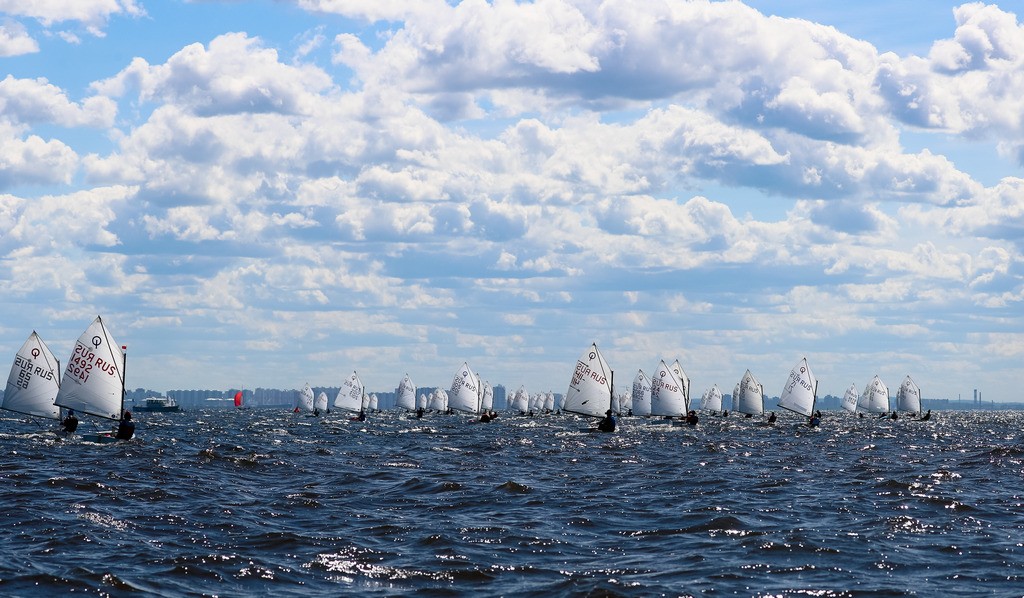 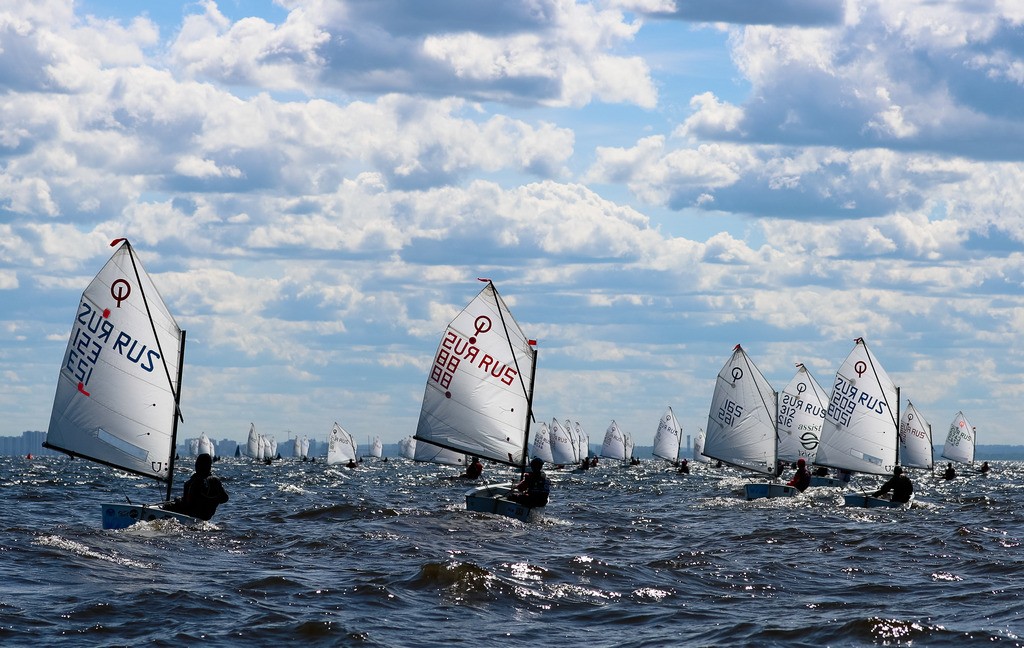 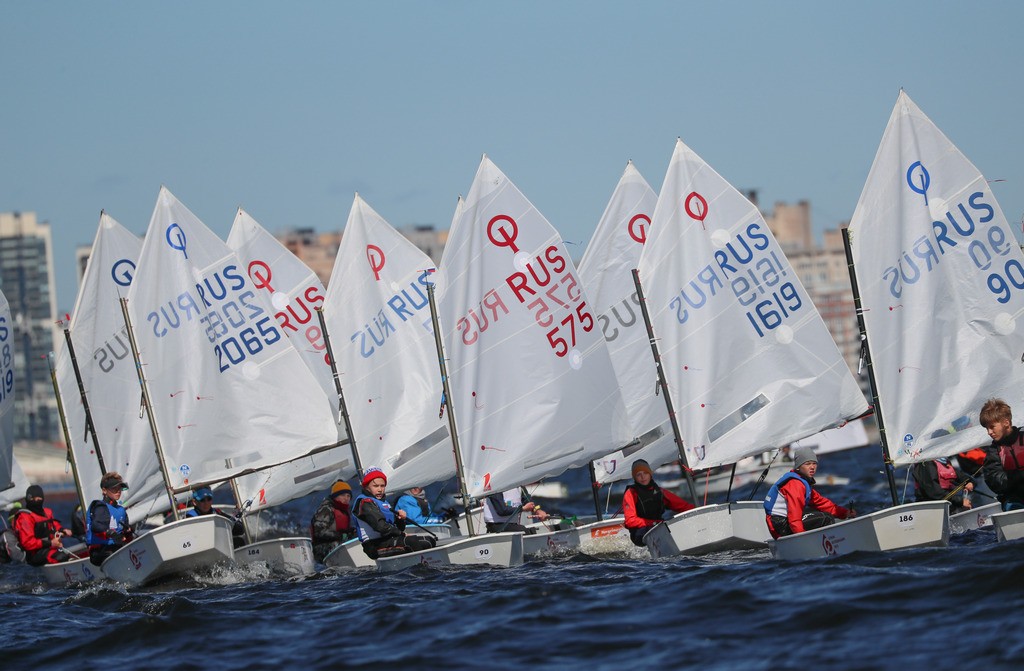 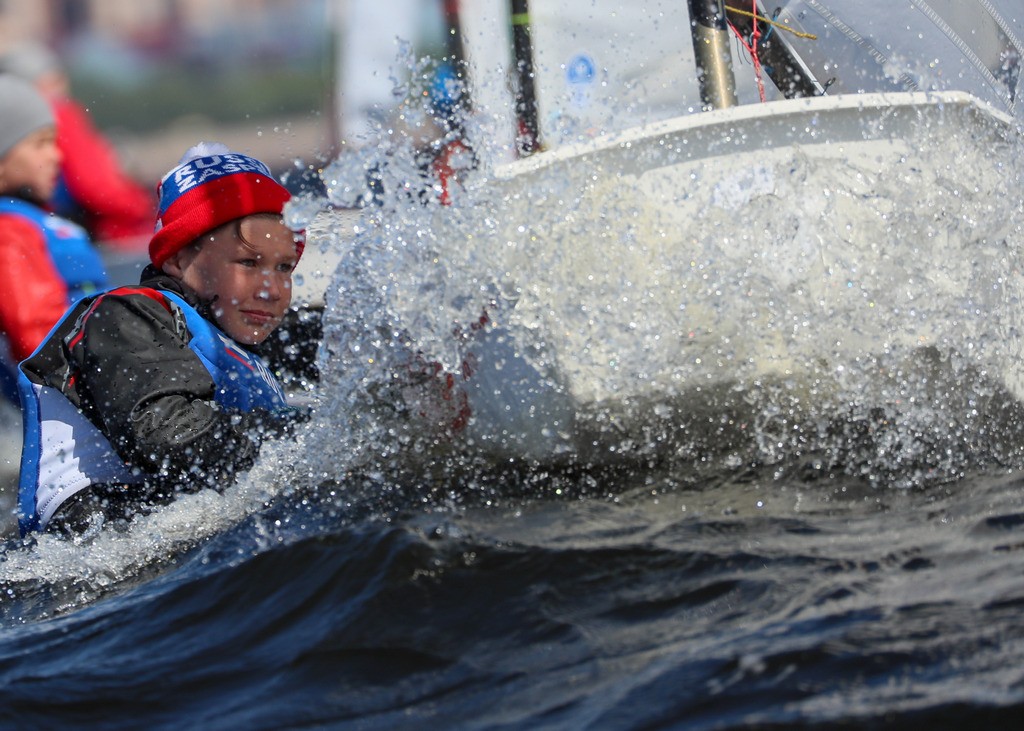 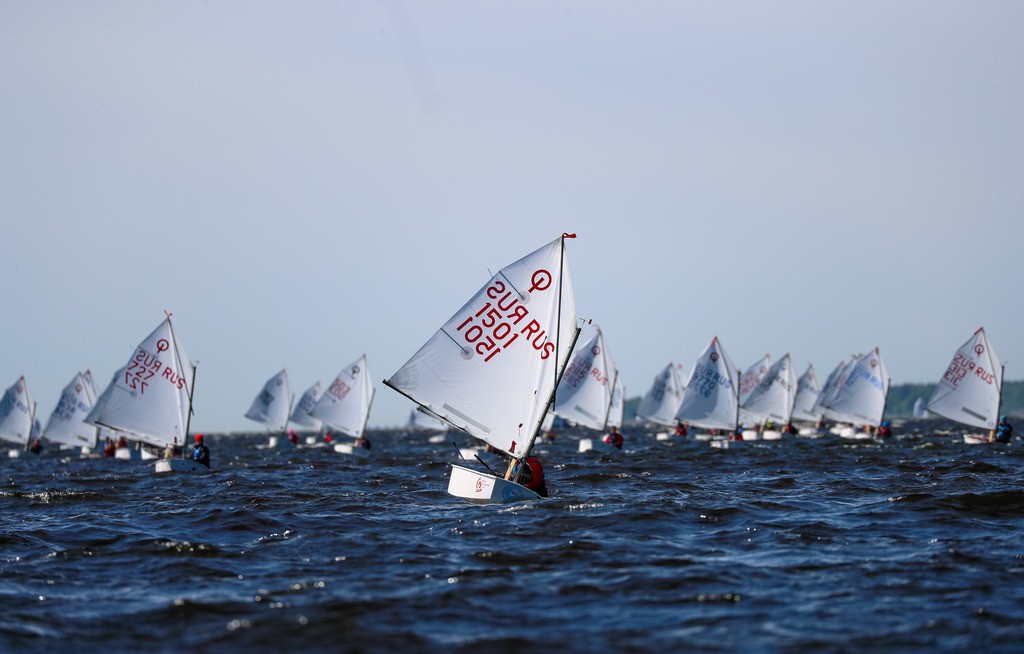 Last year, the Russian championship, also held in Togliatti, broke the record for the number of participants. In the class "Optimist" 309 athletes were declared, in the classes "Cadet" and "Zoom 8" – 45 and 54, respectively. It is expected that this year the record will again be broken.

“The championship of Russia in the Optimist class is the most important event of this season,” says Vladimir Lyubomirov, president of the Optimist Class Association. – The strongest athletes from all over Russia will take part in it. Every year the class is growing. Five years ago, we could not imagine that so many athletes would participate in all-Russian regattas. It is very important that the upcoming championship of Russia was held at a high level. As part of the championship, we plan to hold a coaching council and a meeting of the Presidium of the Optimist Association, discuss selection criteria, appoint a new executive director of the Association and solve a number of pressing issues ahead of the winter training season.

Yachtsmen from more than 40 cities of Russia will come to Togliatti. Competitions are held in the water area of ​​the Kuibyshev reservoir. In the classes "Optimist" and "Cadet" boys and girls aged 9 to 16 years old compete, in the class "Zoom 8" – juniors and juniors up to 20 years old.

“The water area is beautiful, the Druzhba yacht club is even better,” says Vadim Mekhanikov, chief judge of the regatta. – This is a yacht club of international level. We have few such clubs. As the trend of recent years shows, every year more and more athletes participate in the championship of Russia. Last year there were more than 300 Optimist boats. This year we expect more to come.

The organizers plan to hold 12 races – six qualifying and the same final. The race committee will give up to three starts per day.

The Russian Championship in Tolyatti is one of the stages in the selection of the strongest athletes for the national teams of Russia in the Optimist class for the 2020 World and European Championships.

Last year, St. Petersburg athletes – Danila Ivanov and Alexandra Lukoyanova (both Krestovsky Island) won the regatta. Now yachtsmen perform in pre-Olympic classes. At the end of last season, Danila transferred to the crew in the 29er class, and Alexander – on the Laser 4.7.

For many young athletes, the Russian championship in the Optimist, Cadet, and Zoom 8 classes may be the final before moving to the youth class.

This year, athletes from St. Petersburg also claim high places. At the last championship of St. Petersburg, the leading positions were occupied by racers from the Academy of Sailing and Rautu – Kirill Shunenkov, Nikita Chernykh and Daniil Perchik. Among the girls, Alisa Ivanovskaya, Marina Babkina and Yulia Naymushina performed best. In Togliatti, a serious fight will be imposed on them by local athletes, as well as racers from Moscow and the Moscow region.

11.00 – opening ceremony of the competition;

September 9 – Presidium meeting and coaching council of the Optimist Association (Place of the Friendship Yacht Club, the time of each event will be announced additionally).