The final part of the Cup regatta of the Yacht club of Sochi in the class “Optimist” was launched two dynamic races in gold and silver, and one bronze fleets. The standings continues to be led by Artem Maksimkin from Dolgoprudny. 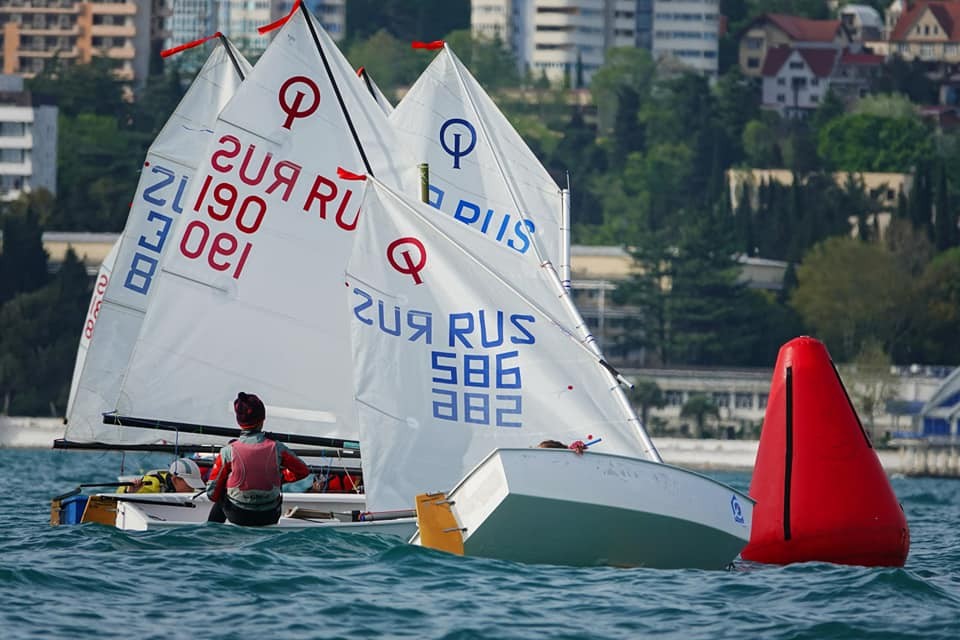 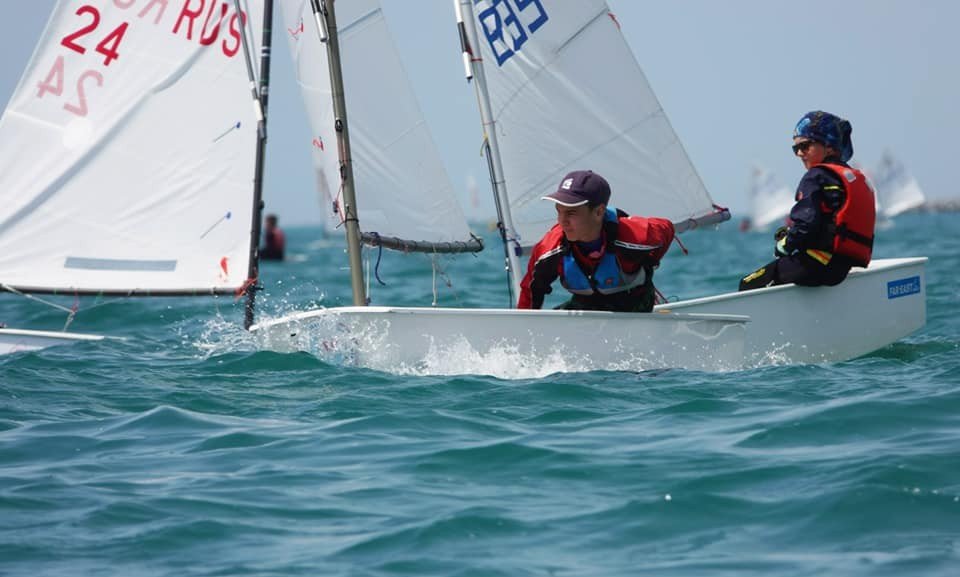 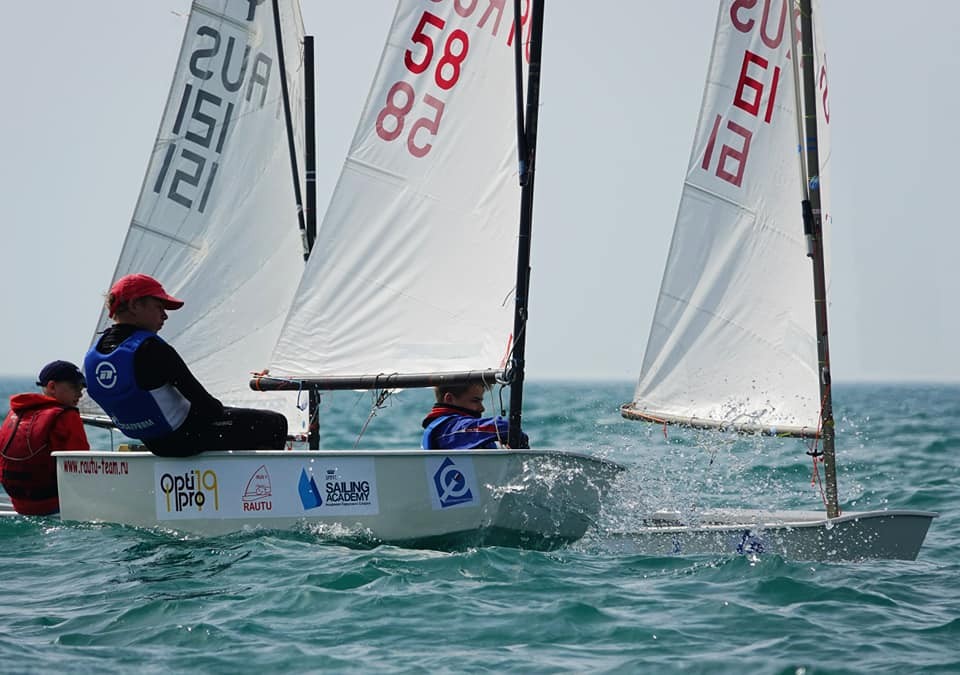 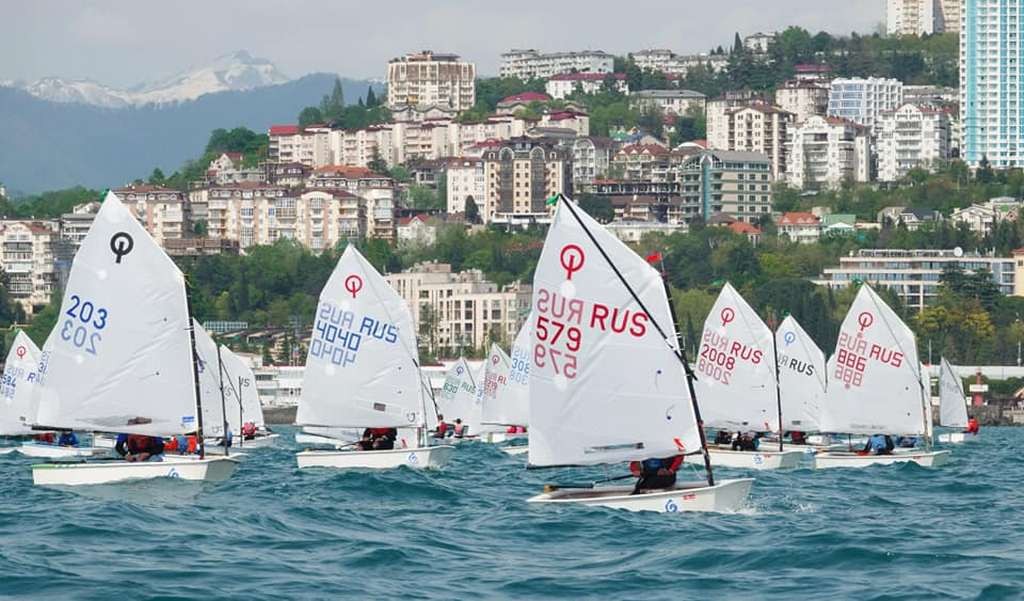 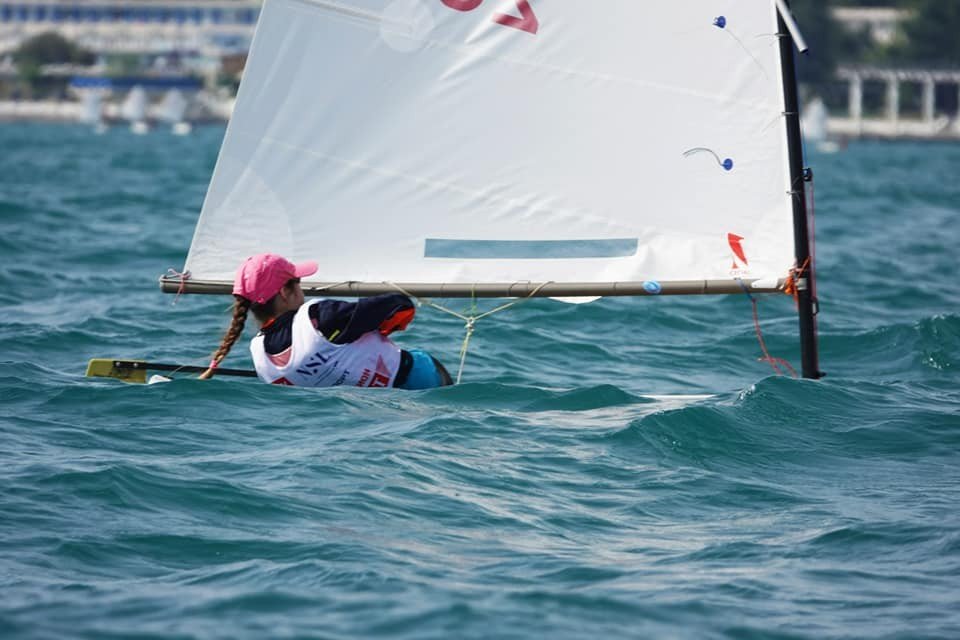 On may 2, according to the chief judge Vadim Mekhanikov, race was the most exciting time of the regatta. The wind radically changed direction and began to blow from the North/North-West and blowing pretty good compared to the first two days – in the gusts of wind instruments showed up to 16 nodes.

But it all started with a long wait on the shore. Haze and calmness ended only 15 hours of the day, the racers quickly went to water. We will remind, athletes redistributed in gold, silver and bronze fleets on the basis of qualifications.

“Gold” and “silver” fleets managed to distill 2 races, but the 2nd race bronze fleet had to be cancelled – the wind is over.
Artem Maksimkin (Dolgoprudny, Vodnik) again showed his best side, showing the 1 and 3 parishes, and with 7 points continues to lead, ahead of nearest rival by 6 points. The second is still the winner of last year’s superiority of Russia Danila Ivanov (Saint-Petersburg, “Krestovsky island”), he has 13 points, parishes today 2-4, the third – still an athlete dspk “Raut” Andrey Sotnikov (14 points, parishes 3-2), fourth place is held by Kirill Shurenkov (Saint Petersburg Academy sailing of the Yacht club of Saint-Petersburg) with 17 points, parishes 5-1.

Recall that Daniel and Andrew are left with the right to a mistake – according to the position of the regatta with only one result goes to the output. Danilo was disqualified after consideration of the protest on the first day, Andrew came in the second race the 31st, so the guys can’t take the risk in the remaining two races, because any bad start or violation of the rules will throw them out of the first three.

The younger boys have swapped Nicholas Fastenko (“Youth of Moscow”, Moscow), rising to second place, and Dmitry Eremin (St. Petersburg, “Krestovsky island”), who was on third. Artem Carpita (Sevastopol) – is still the first.

The plan was for the fourth race of the day at 11:00, but some changes can be made to make Sochi the capricious weather. In the case of the two races that day according to the regulations will be the last racing day.