The Russians shared their buers!
According to the website of the All-Union Central Federal Assembly, referring to the press service of the Seven Feet Yacht Club, on December 14-15, two ice racing competitions took place on the ice of the Angular Bay – regional competitions in the classes of DN buer and ice buoy Optimist and the international regatta DN International Far East Cup 2019. 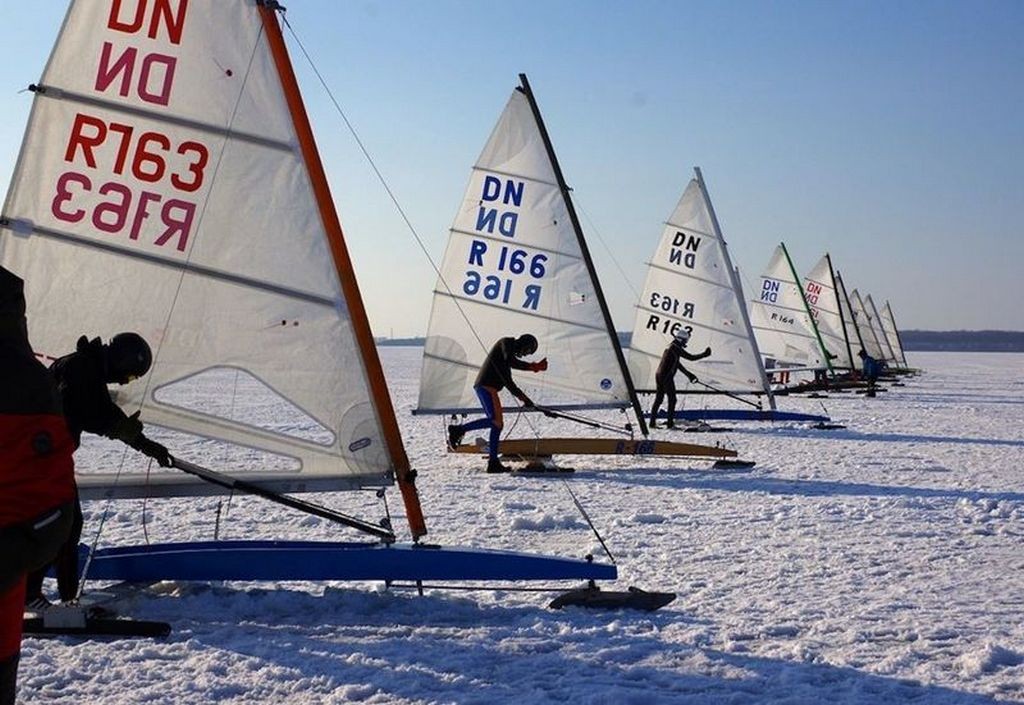 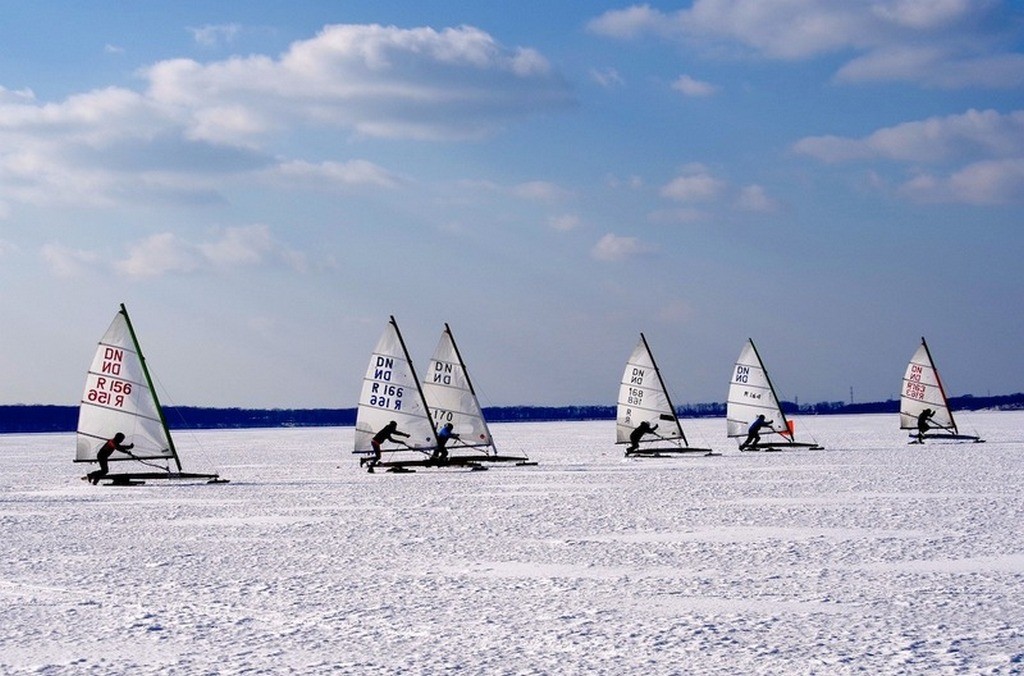 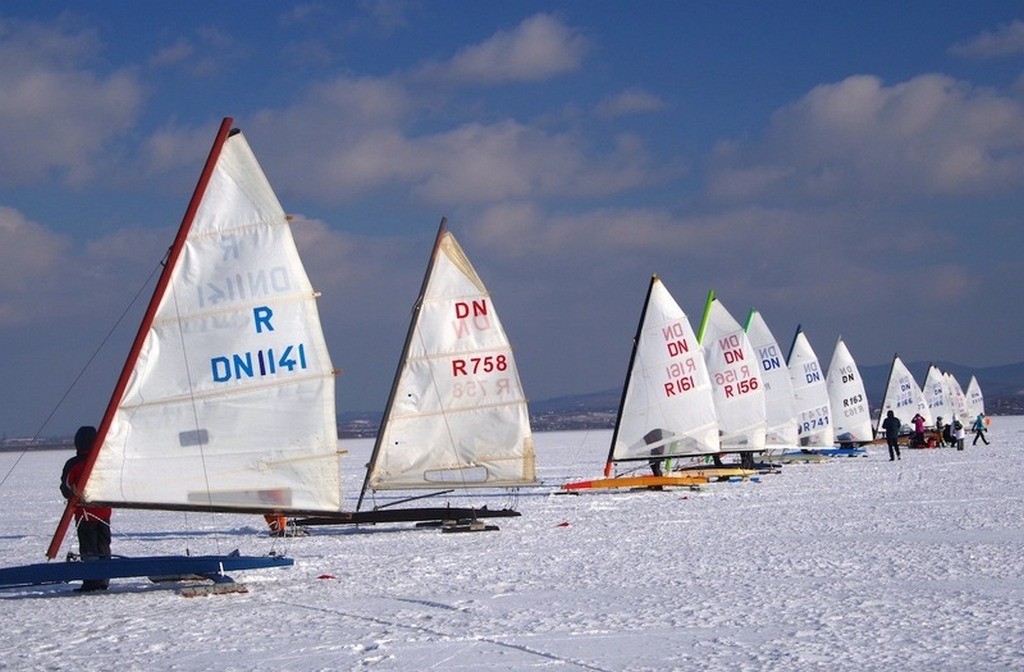 According to one of the organizers of the competition, Valery Dichenko, this year four foreign athletes took part in ice racing – the strongest racers of the world, occupying leading positions in the world ranking of boer drivers. These are Diderik Van Rimsdijk (Netherlands, 31st in the ranking), Jörg Bon (Germany, 23), Jost Kolb (Germany, 8) and Stefan Bockfors (Sweden, 23).

On our part, the youngest athlete Anton Didenko ensured the most worthy competition to the guests, who, following the results of winter competitions, became the bronze medalist of the DN world championship and the European champion at the European championship among juniors. By the way, this is the highest result that Russian athletes achieved in this form, and it belongs to an athlete from Vladivostok.

In addition to yachtsmen from foreign countries and Vladivostok, athletes from Khabarovsk and Novosibirsk took part in the competitions. In total, 22 adult yachtsmen and five young ones took part in two regattas.

Intrigue in these competitions was introduced by force majeure circumstances. Buer and materiel, which foreign participants were transporting from Europe through all of Russia, did not have time to arrive on time. As a result, the organizers of the regatta had to give their cars to the distinguished guests, and themselves to race on old hulls and spare sails with a solid service life.

On Saturday, December 14th, very windy weather appeared in the morning. There was a lot of wind even for DN class boomers, which adult participants are chasing, not to mention children's Optimists of ice. Nevertheless, the race took place for both children and adults. In children, due to adverse weather conditions, only two races were held, in adults – five.

In adults, there was a tight fight. Anton Didenko prematurely dropped out of the competition, because the mast broke on his buoy in one of the races (he generously gave his well-armed buer to his foreign colleagues, which touched them very much).

In general, the competition was not so much a sporting event to test knowledge of tactics and ability to manage a boer, as a friendly event in order to establish strong contacts on the basis of boer sports.

Prizes were distributed as follows: