The MST team is the best in Cascais!
According to the Russian association of the class SB20, the Russian MST team became the winner of the third stage of the SB20Winter Series in Cascais. 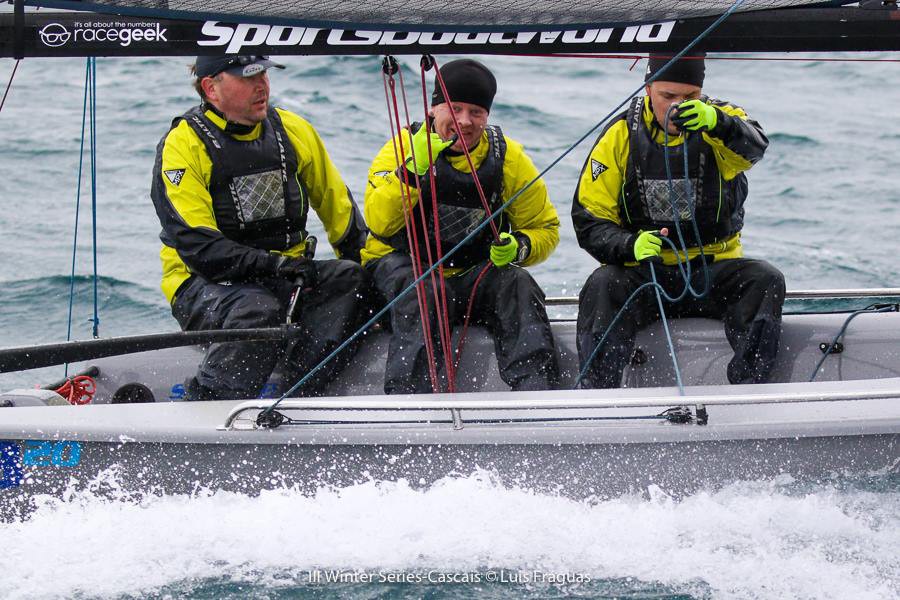 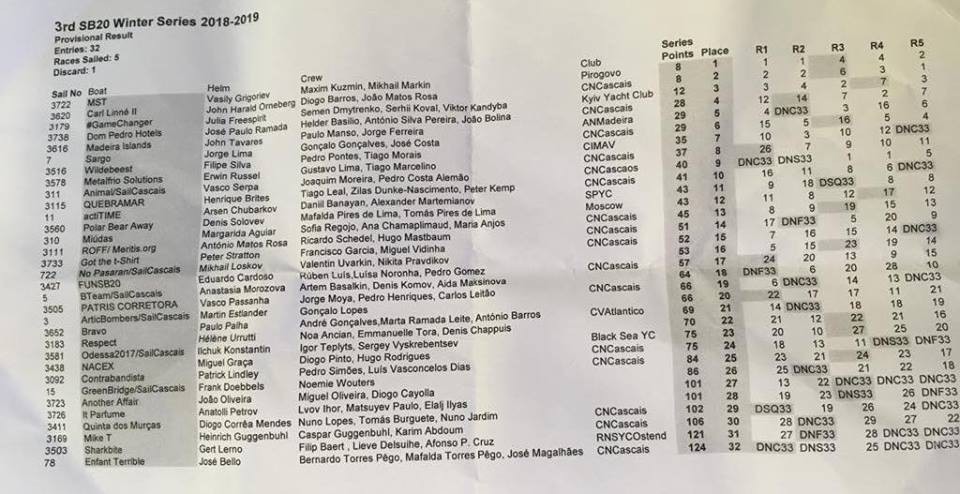 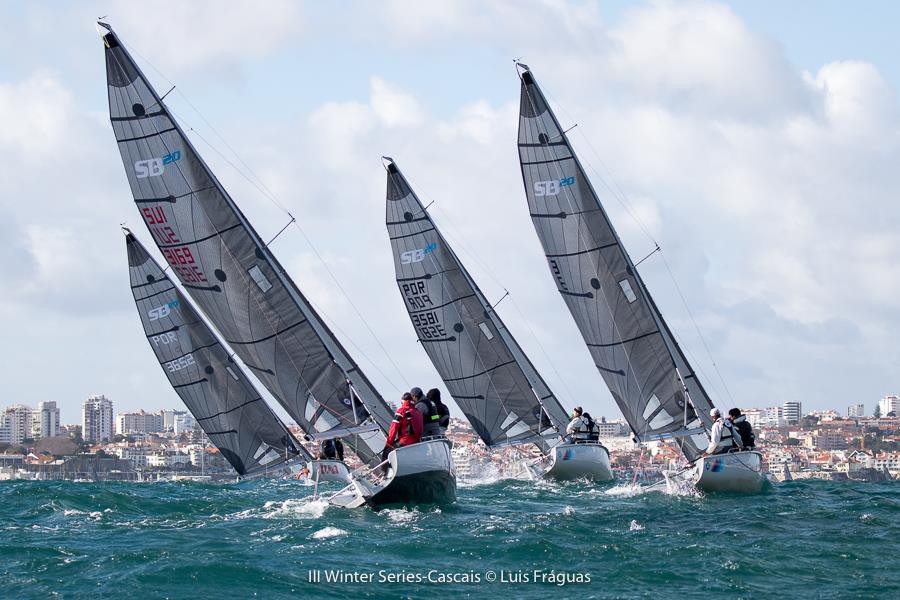 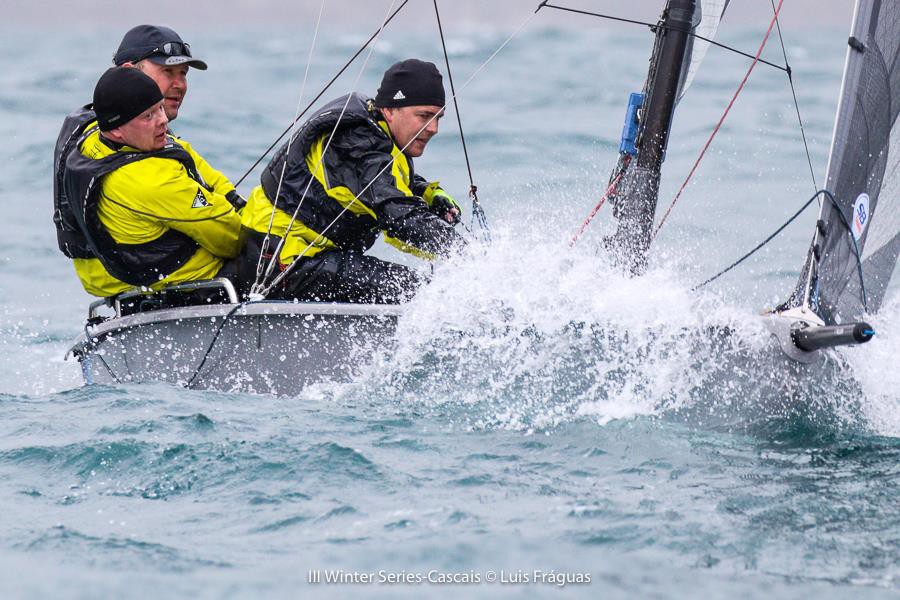 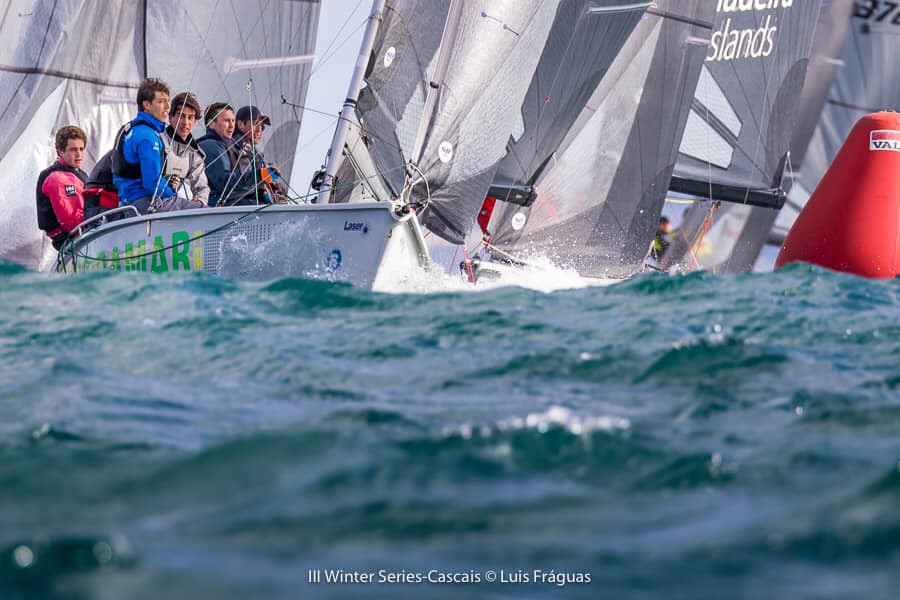 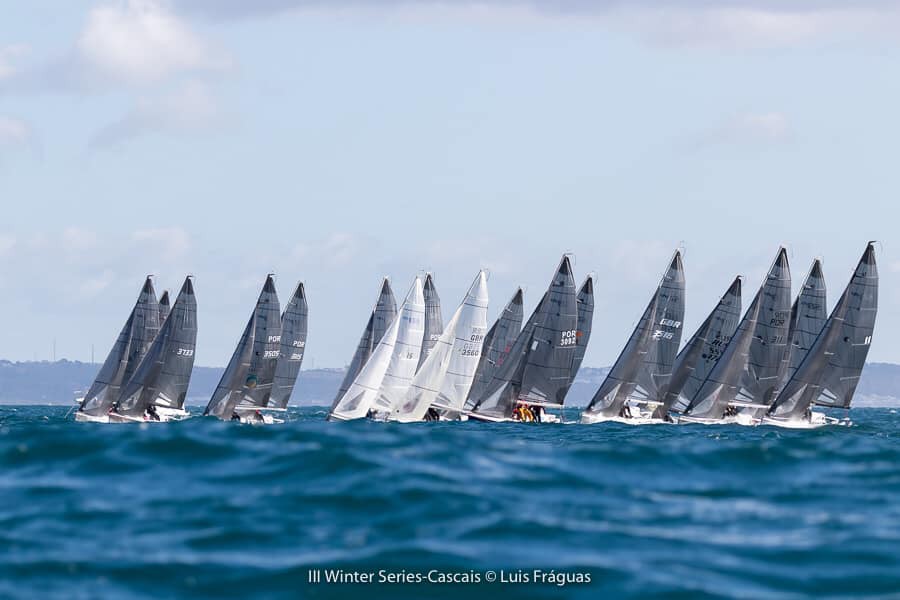 Already after the first day of racing, the crew of Vasily Grigoriev loudly declared himself, having twice reached the finish line first. As it turned out later, this very backlog played a decisive role in determining the winner of the regatta.

On the second day, two parishes of the Muscovites in fourth position spun the intrigue to the limit: the Portuguese team Carl Linne II, which was the second on the first day, was seriously looking to win. But for this it was necessary not only to win in the fifth race, but also so that MST would finish at least the third. However, Vasily Grigoriev, Maxim Kuzmin and Mikhail Markin crossed the finish line after the main competitors and thus made the judges consider the number of victories in the race among their rivals. They have one more MST. Good start to the new season! Our congratulations!

The third in the overall standings was the Ukrainian team #Gamechanger. The twelfth place is for Denis Solovyov’s crew, the 16th place is for Mikhail Loskova, the 18th place is for Anastasia Morozova, who made her debut in the international arena. In total, 32 boats came out at the start of the regatta.