C 4 to 10 August in the Park of the 300th anniversary of St. Petersburg will host the world Windsurfing class RS:X Junior 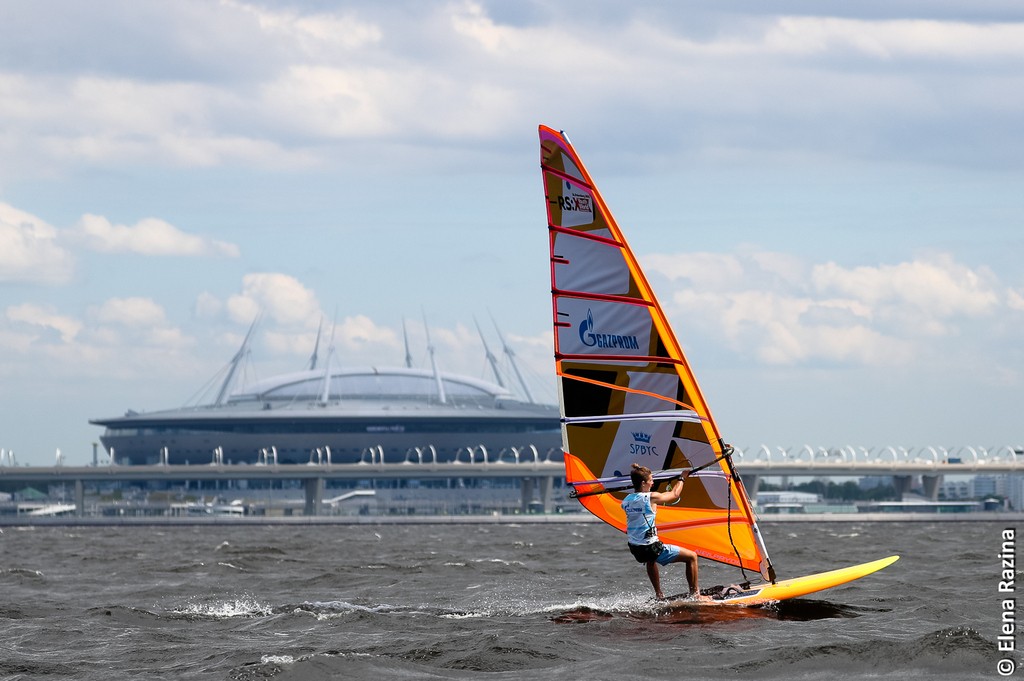 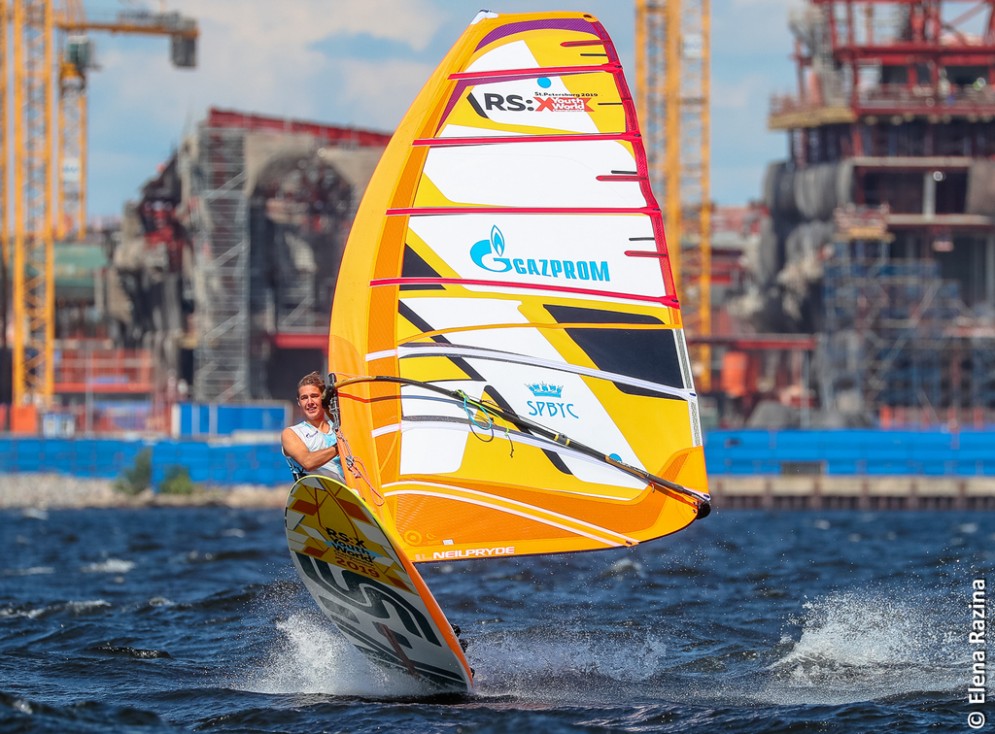 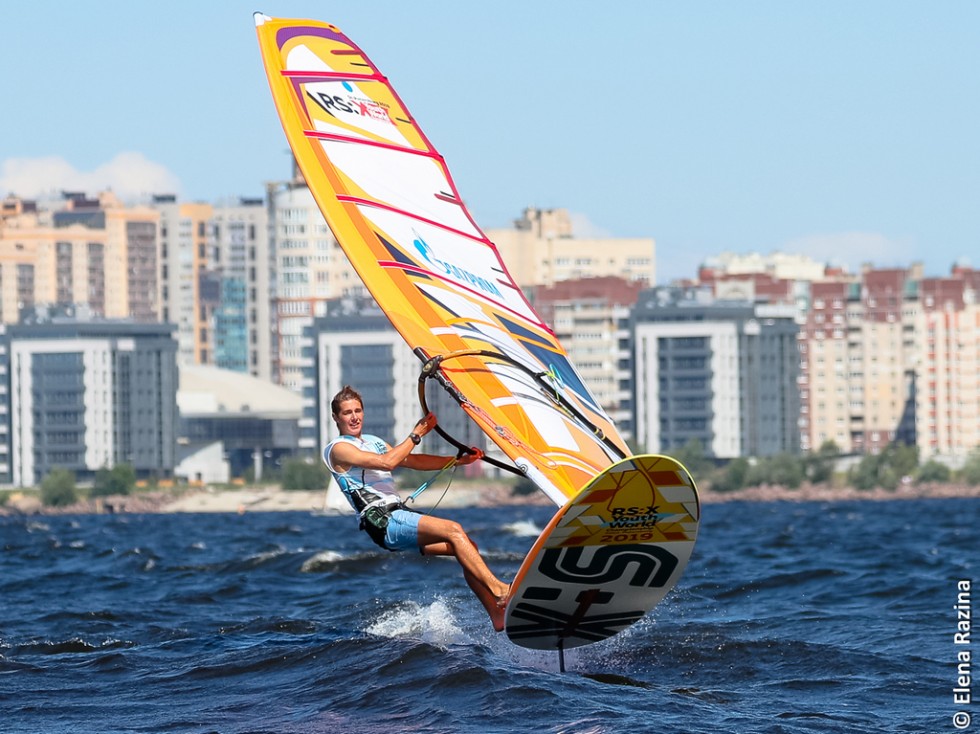 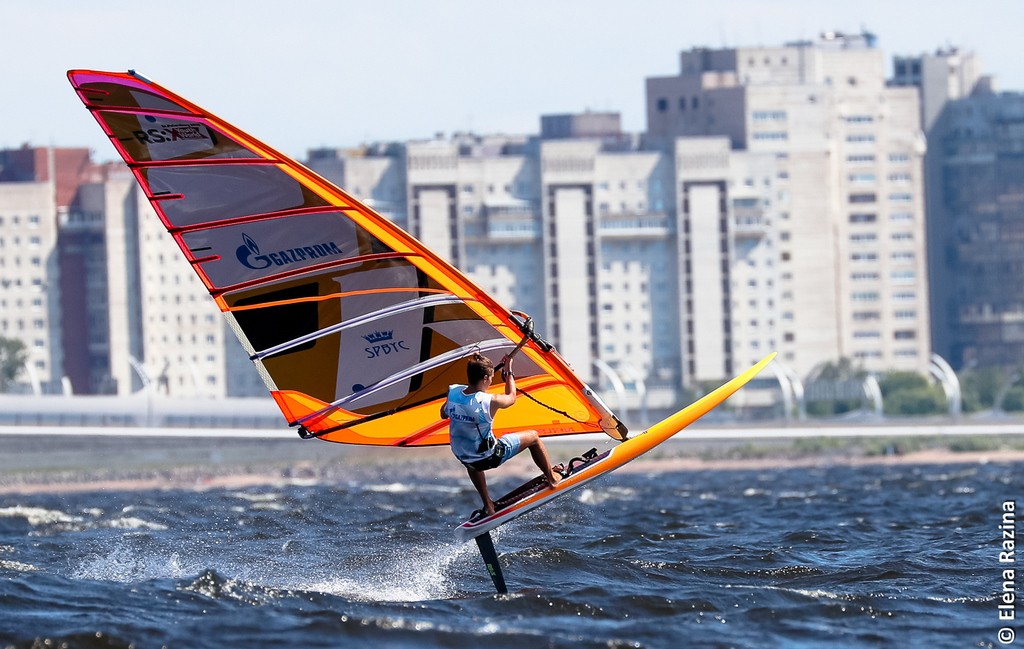 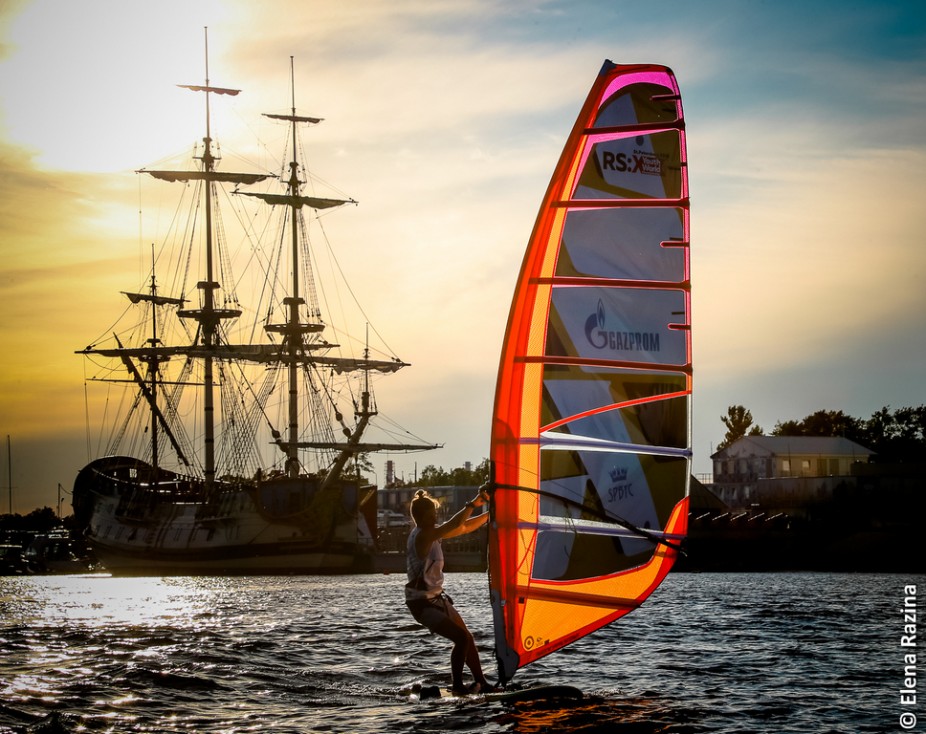 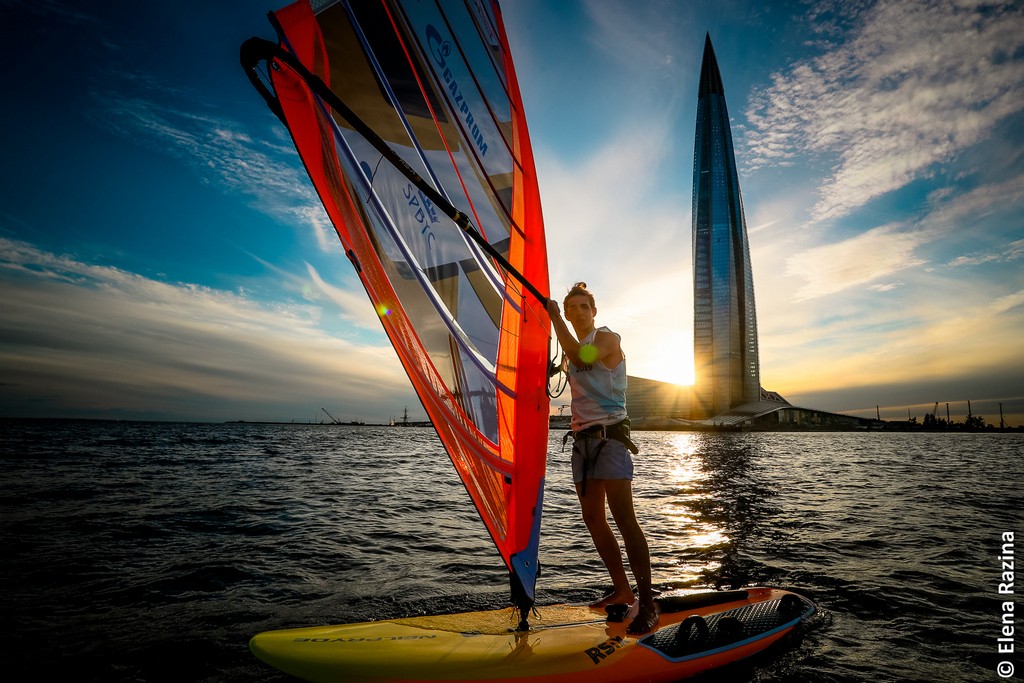 Yacht club of Saint-Petersburg for the first time takes world-class competition in the Olympic class sailing. Regatta boys and girls will be held in two age categories – under-19 and under 17.

The largest representation in the competition will be from Russia (18 athletes), Israel (17) and France (12).

From 4 to 10 August in the waters of the Park of the 300th anniversary of St. Petersburg will compete against the best young windsurfers on the planet. Thus, the Frenchman Fabien Planasa will arrive in the Northern capital to defend their title won last year. He is the main favorite of the world championship. Already this season Fabien won the championship in class RS:X Junior and Youth Sailing World Championship.

The main competitor Planety – Italian nicolò Renna. Last year he took third place at the world championship RS:X Championships, and also won silver of the Youth Olympic games. A few weeks ago at Youth Sailing World Championship Rennes lost Pianese 10 points and finished second. In St. Petersburg the Italian will try to take the Frenchman’s revenge. Another confrontation between the two major talents of world-Windsurfing – Pianesi and Renny – the main intrigue of the championship of the world.

All hopes of the Russian fans are associated with the Moscow athlete Jana Reznikova. At the last Youth Sailing World Championship, she won silver, losing only to the Israeli Lina GeV. In St. Petersburg both of these athletes will once again fight for gold. I hope that the home area will help Reznikova to take first place.

The program of competitions:

Two races before the end