The eleventh annual sailing regatta, THE Caribbean 600 kicked off on February 18 from Bay Windward in the South of Antigua. This year’s 600-mile race around 11 Islands of the Caribbean archipelago involving 76 teams from 20 countries, three of them — under the leadership of the Russian skippers.

The only boat under the Russian tricolor — Mobile 53 Anna Michael Matarawa. It is now in seventh place in the echelon of IRC 1 and 31 in the overall ranking of monotypes.

Victor Malakhov leads the multinational crew of the Shipman 80 Ivanka under the flag of the Cayman Islands, and Yuri Fadeev — First 40 Optimus Prime under the British flag. Team Fadeeva — the sixth echelon IRC 2 and 55-I’m in the Navy, at Malakhov 16-th position in the echelon of IRC Zero and 27-e a place in the Navy. 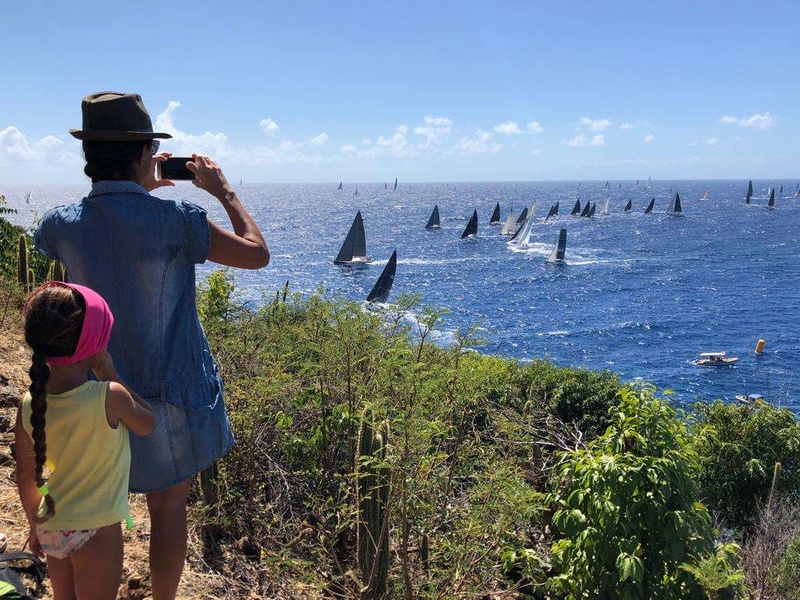 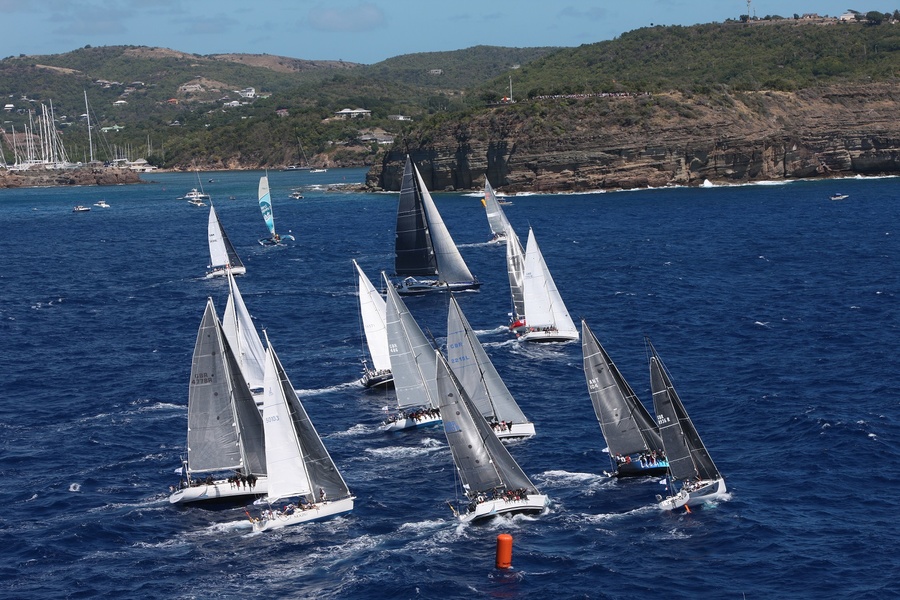 The record of the race is 31 hours, 59 minutes and 4 seconds. This is the result of a team of American Lloyd Thornburg (Thornburg Lloyd) on the tri-Phaedo 3 in 2016 is that nobody has been able to improve. The record for a monotype, set crew , George David (George David) in American Maxi Rambler 88 in 2018, loses time, Thornburg 6 hours: 37 hours, 41 minutes and 45 seconds.

This year at the start of the Caribbean 600 out of 10 Maxi-trimaran. At the time of publication material estimated finishing times leader mnogoyarusnyi — Italian team under the guidance of Maserati , Giovanni Soldini (Giovanni Soldini) — without handicap was 28 hours and 23 minutes, 37 seconds. Fleet of monotypes was headed by American crew Wizard. The estimated finish time team — 41 hours, 28 minutes and 14 seconds. 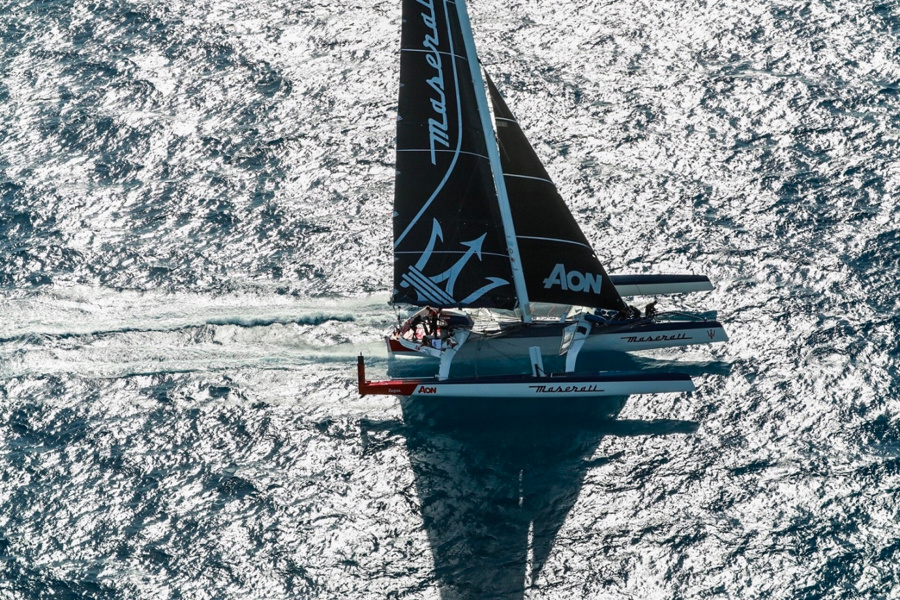 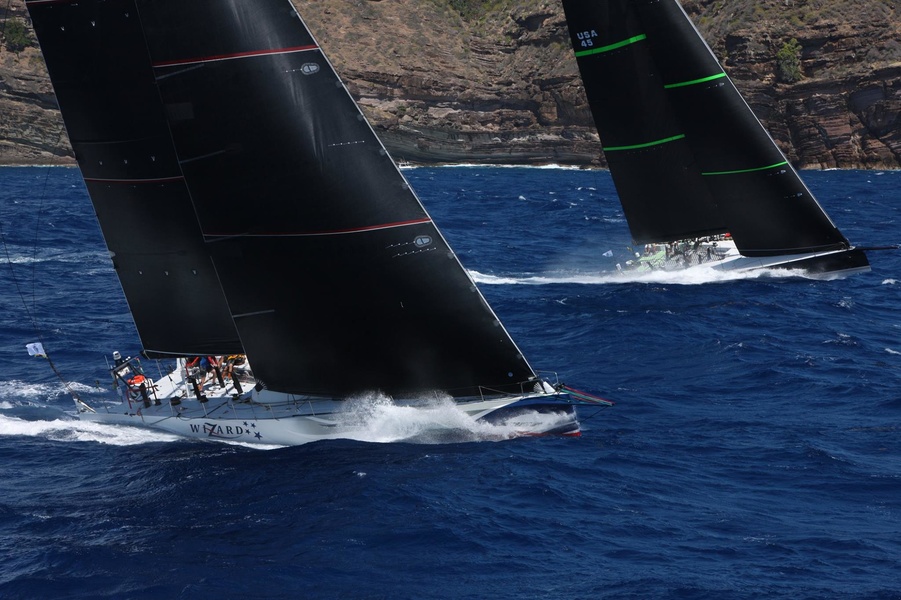 But the Swedish Emily of Cowes and American Bella Mente was forced to withdraw from the fight. A crew of US returned to the Marina almost immediately after launch: the boat is taking nearly a ton of water.

The ship has developed a very good speed, but the wave began to wash over the flat deck of the Maxi 72 and poured in through the hatch. Fortunately, the team Maxi 72 Bella Mente managed to reach the shore safe and sound. About the reasons that led to leave the competition the Swedish team, not yet reported. 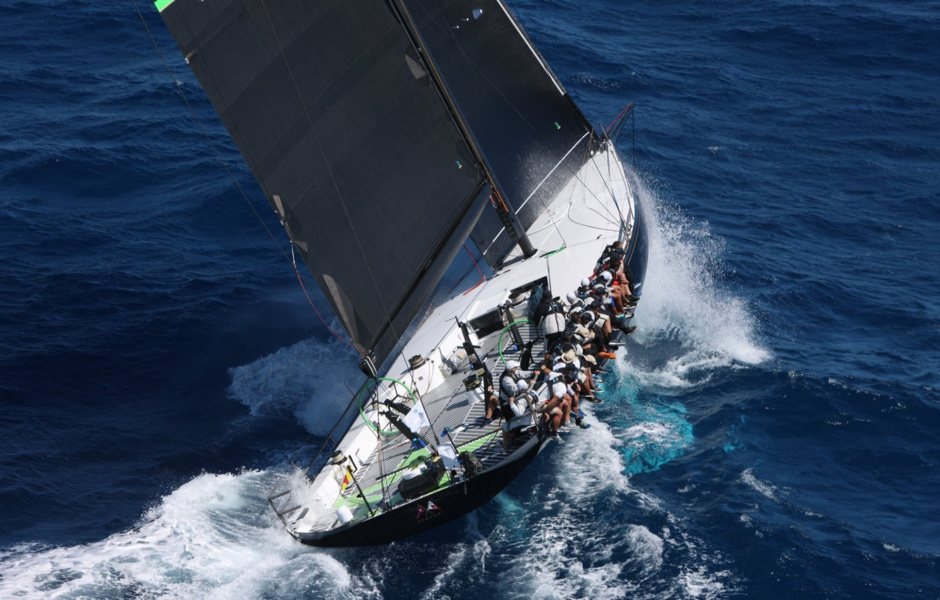