In Cowes (British Isle of Wight) today in the afternoon started participating yachts of the famous 608-mile race the Rolex Fastnet Race. 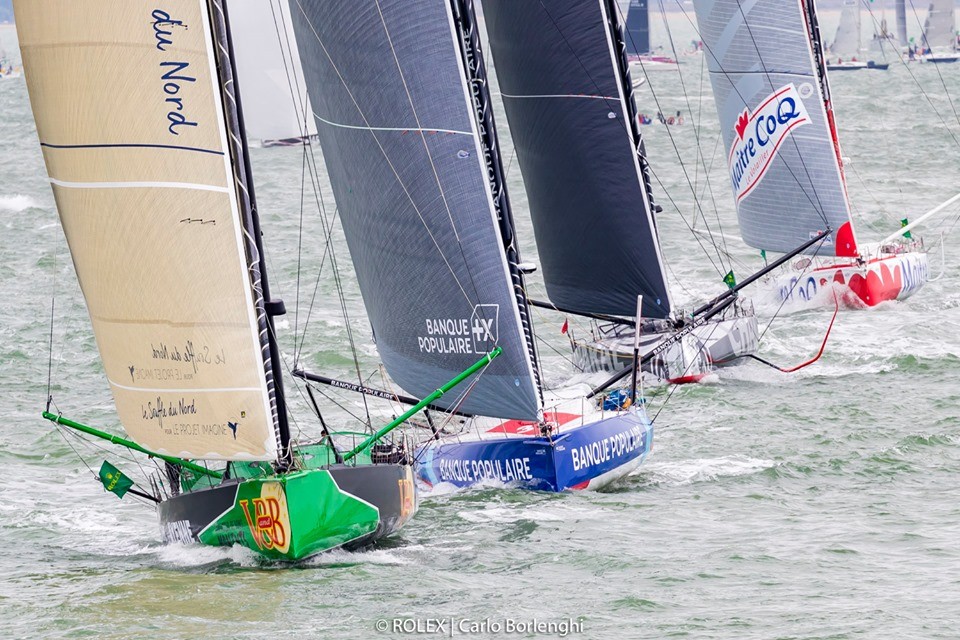 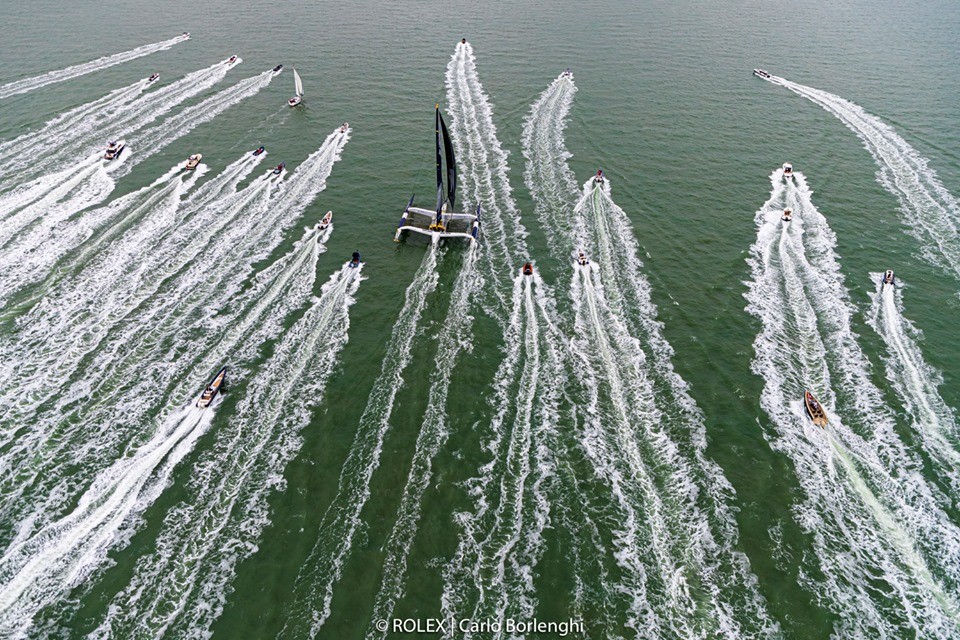 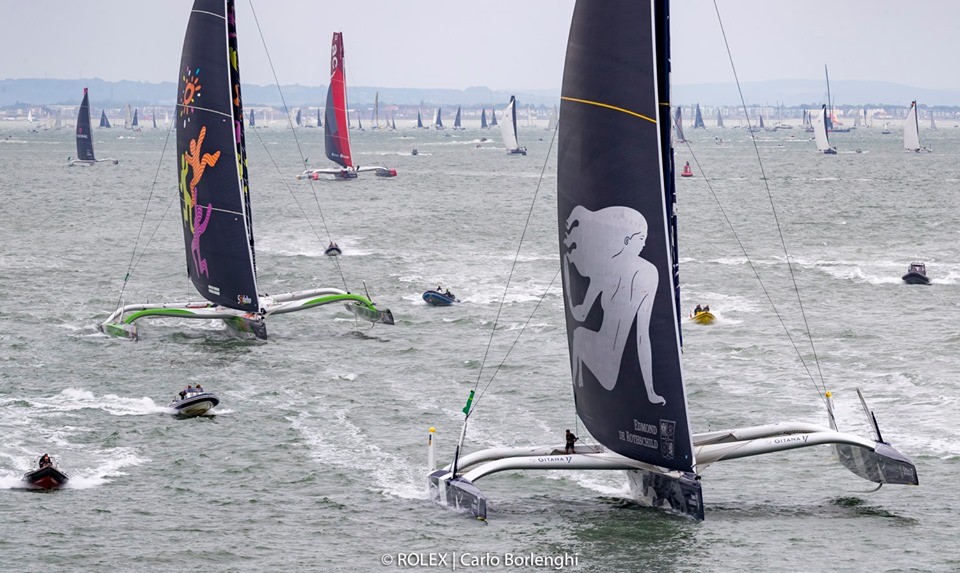 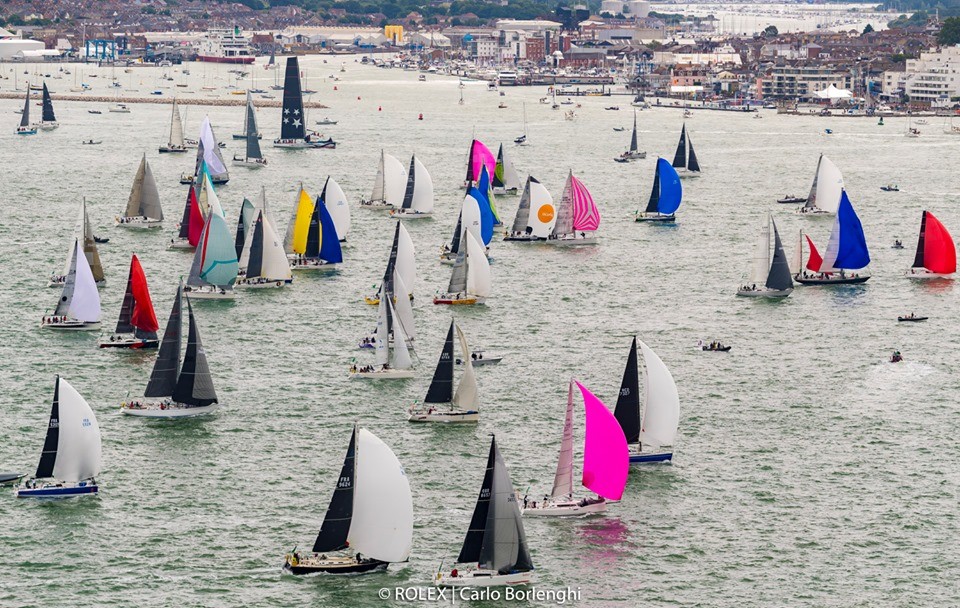 If it does exactly starts was six. The distance left a giant mnogoyarusnyi, 15 minutes later came the IMOCA 60 class (here the courts more than ever – from 29!) and Class40, and then the rest is just a yacht this year 386!

The race involved many prominent yachtsmen of today. Now to list at least some will not, we will have the opportunity to do so in the following materials on the Rolex Fastnet Race. But here you have one interesting feature: the team of the Russian Club offshore racing “SeaVentus” before the start I met Mark Slats (Yes, the man who was second in the recent round the world race singles Golden Globe Race). It turned out, the mark – newcomer Fastnet Race and has been part of the young Dutch crew.

One thing is clear: the fight will be sharp! In General, we watch it.