Simone Ricci will collect
The famous trainer Simone Ricci will hold a training camp for the Russian team of the Optimist class as part of the third season of the OptiOrange Valencia international regatta, organized by the St. Petersburg Yacht Club and Real Club Nautico de Valencia. The regatta will be held March 5-8, 2020. 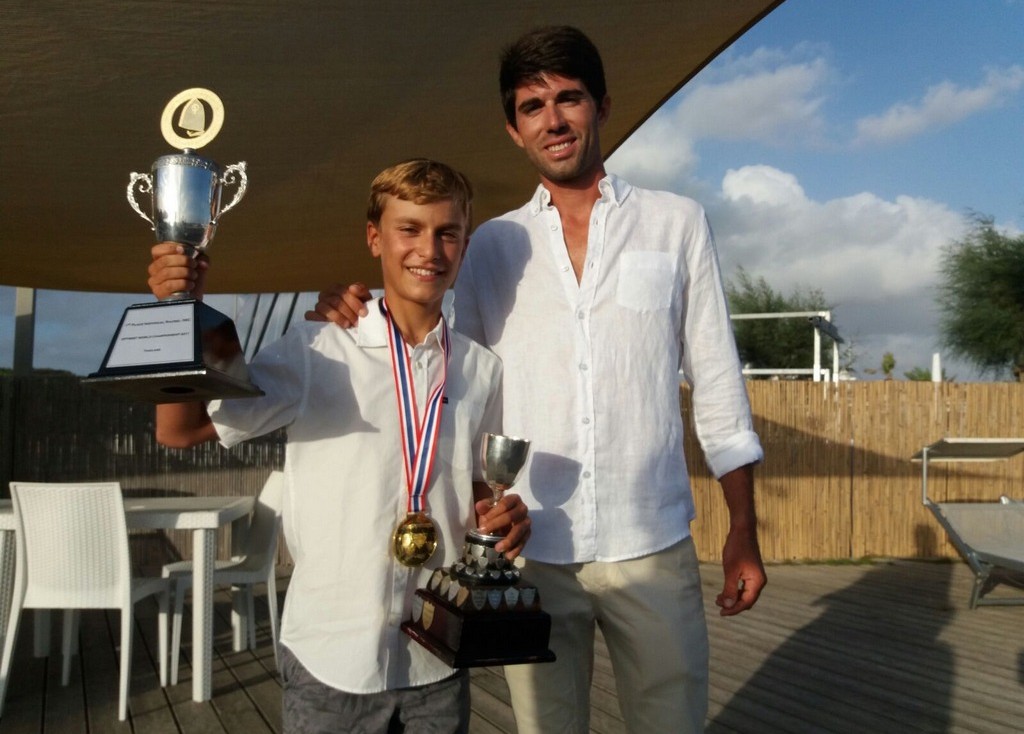 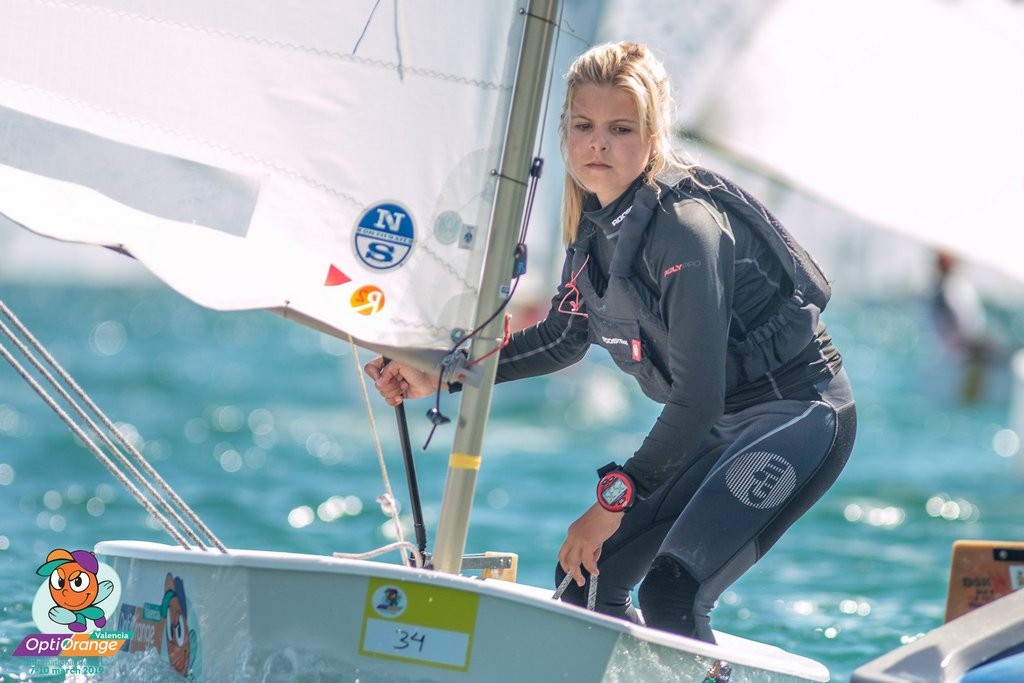 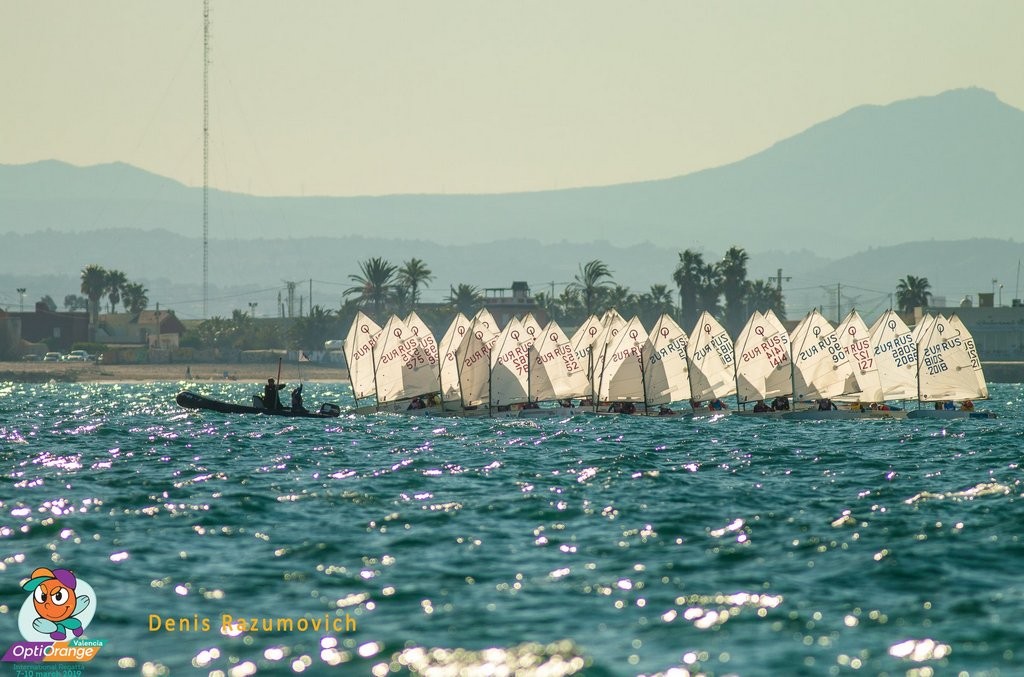 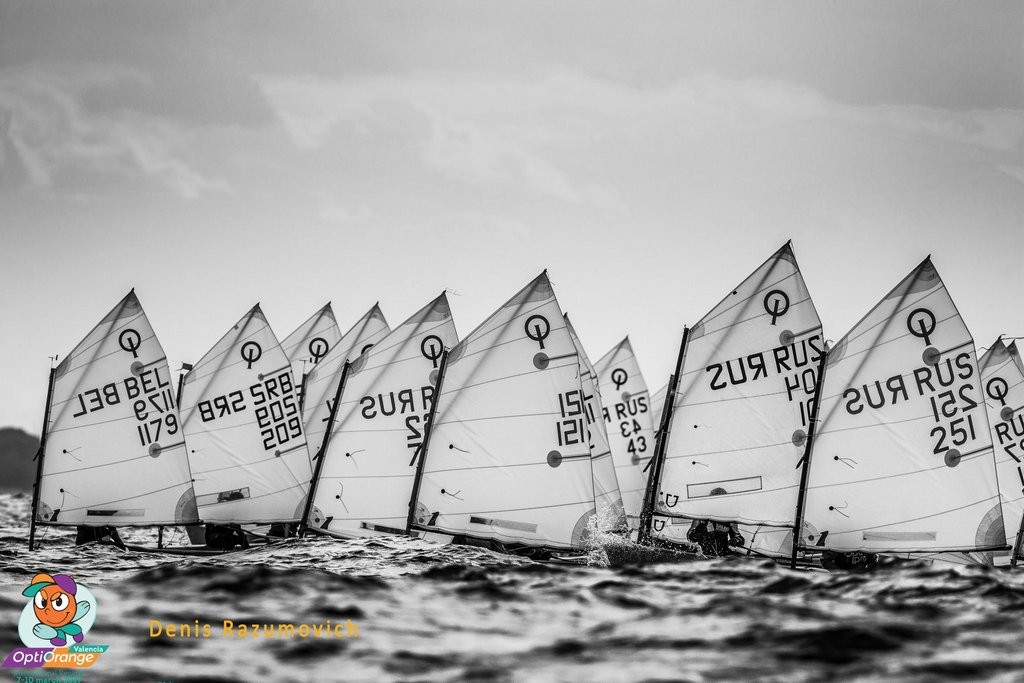 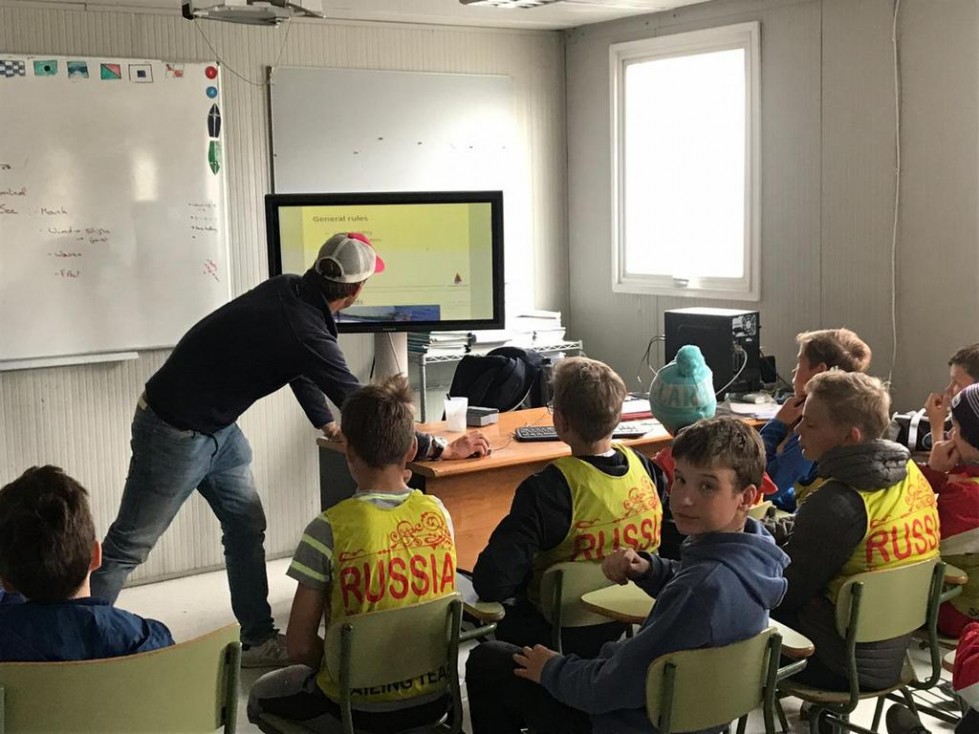 Clinics, training camps and sparring led by renowned trainers have already become OptiOrange Valencia's “calling card”. In the new season of the training component of the regatta, more attention is paid.

Together with the well-known Belgian coach Peter Van den Boshe, an Italian specialist Simone Ricci will work with the Russian team as part of OptiOrange Valencia.

In the international environment of the class "Optimist" 29-year-old Simone Ricci does not need to be introduced. Ricci, from Tognazzi Marine Village, is the trainer of three-time Optimist World Champion Marco Gradoni, who has recently been recognized by the World Sailing Yachtsman of the Year. Also, under the leadership of Simone, in 2019, the Italian team won the European Champion title. Simone Ricci will bring his group to Valencia and hold a three-day training camp with domestic coaches and athletes. During the clinic, the Italian will share his methodology, tell you how to bring athletes to peak form for the main regattas of the season and correctly create a calendar, and also help to put emphasis in working with yachtsmen.

During the competition with the Russian team, Peter Van den Boshe will continue to work. The Belgian is the head coach and founder of the sailing school 8 Days a Week. Among the achievements of his students is a victory at the European Championship in 2017. The clinic with Peter will last a week – from March 2 to 8.

Meanwhile, OptiOrange Valencia continues to accept applications. Now, three months before the start, more than 200 athletes from 18 countries have already announced their participation. Given the explosive popularity of the regatta (60 participants in 2018 and 319 in 2019), the organizers of OptiOrange Valencia are preparing a number of changes to the competition program. It is planned to introduce two racing distances and two separate tests – for junior and senior athletes. In this case, all the "chips" that made OptiOrange Valencia so popular will be preserved. This is a low entry fee, a profitable and convenient boat charter, free meals for participants during the competition, free transfer during the competition and much more.

“Among other things, OptiOrange Valencia is a great chance to prepare for the season in sparring with the strongest European yachtsmen,” says Denis Pilipenko, director of the St. Petersburg Yacht Club. – This spring, at the start of the regatta, two-time world champion Maria Perelio Mora from Mallorca, the titled Martin Atilla from Estonia, many winners and prize-winners of national championships from different countries came out. Before important international starts for Russian juniors, this is a great chance to test their shape. And, of course, Valencia is just a great place for competition and relaxation. ”

The Regulation on the OptiOrange Valencia 2020 regatta is now published on the official website of the competition and the functionality for the application of athletes and payment of fees has been launched. The reduced participation cost will be valid until February 5, 2020.