The third stage of the 52 Super Series in Cascais (Portugal) finished first in the current season by winning the veterans class, Quantum Racing. The team of the Yacht club of Saint-Petersburg Bronenosec Sailing Team worthy of a great competition and shared third place in the final table with a German Platoon. 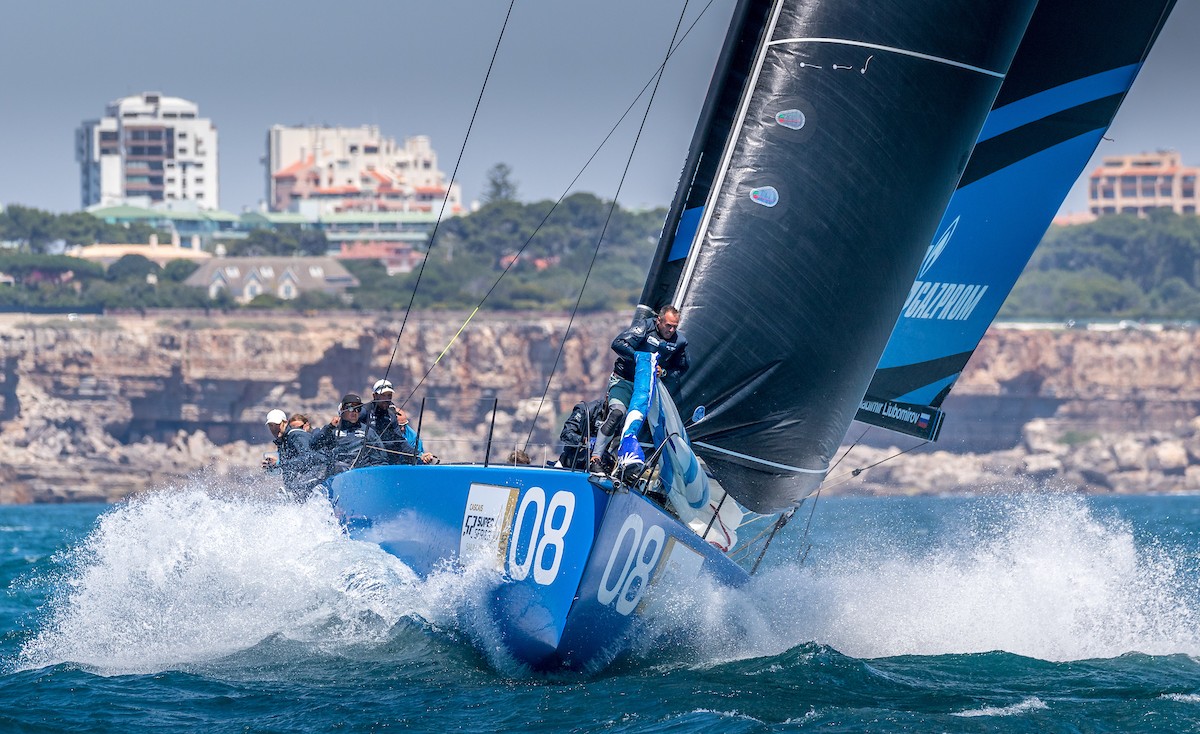 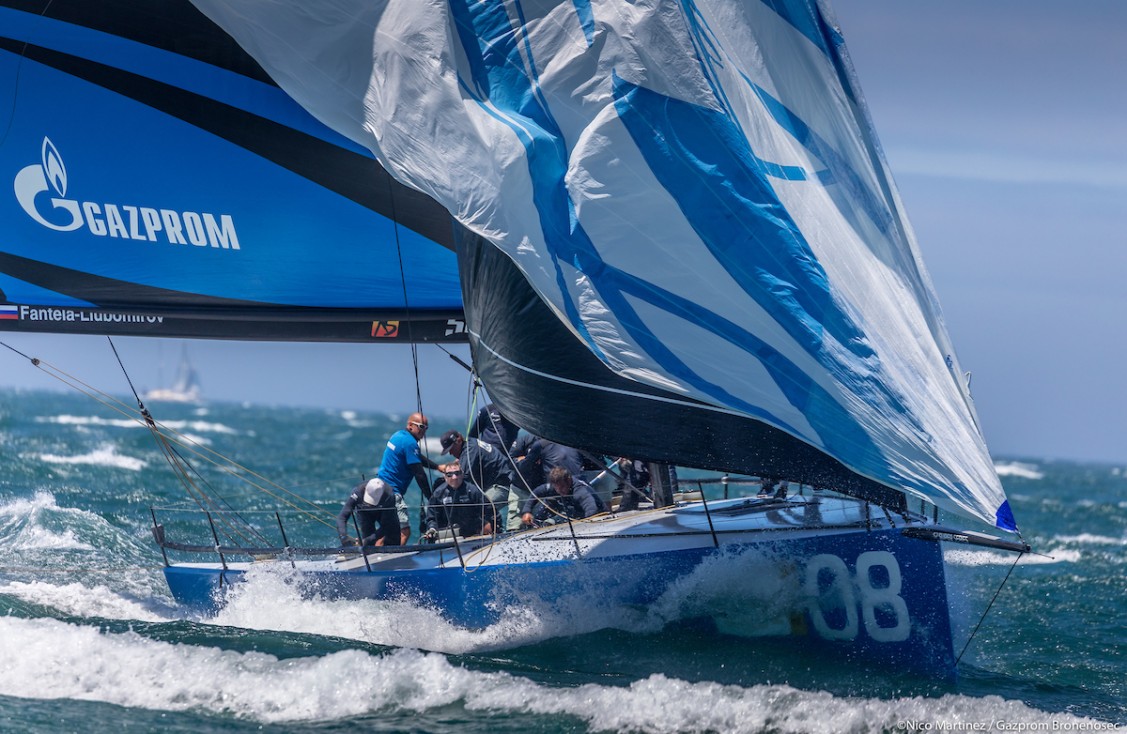 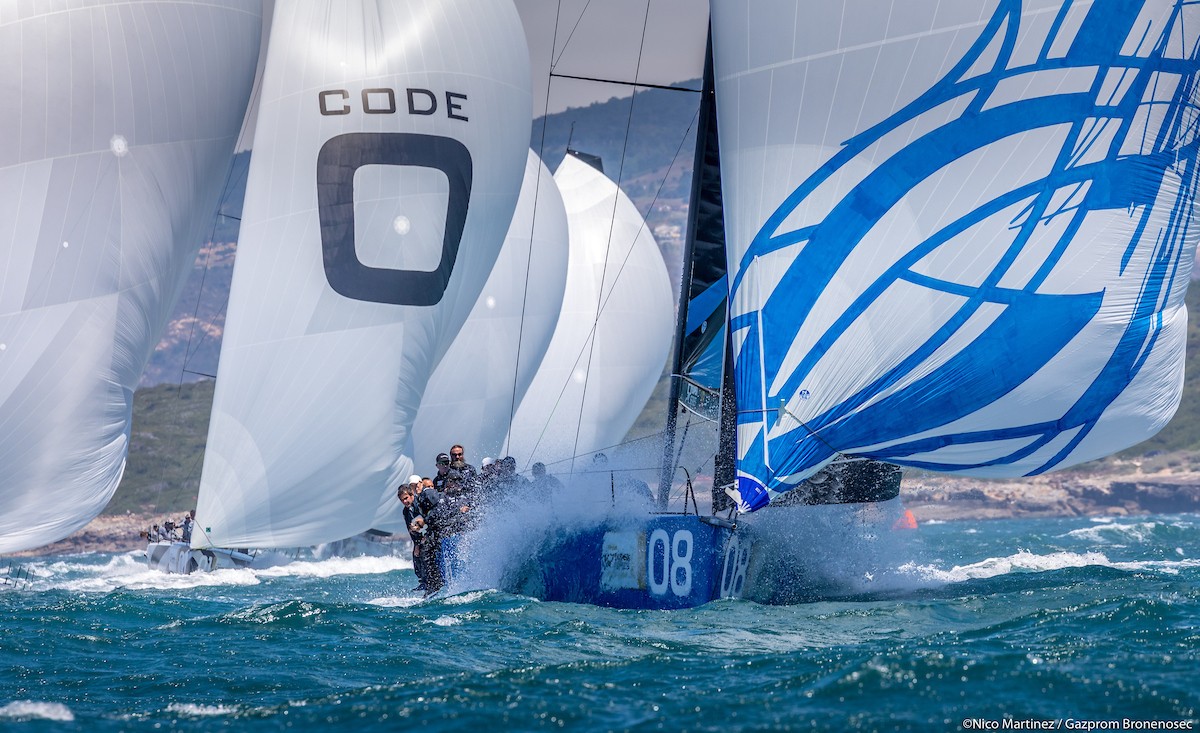 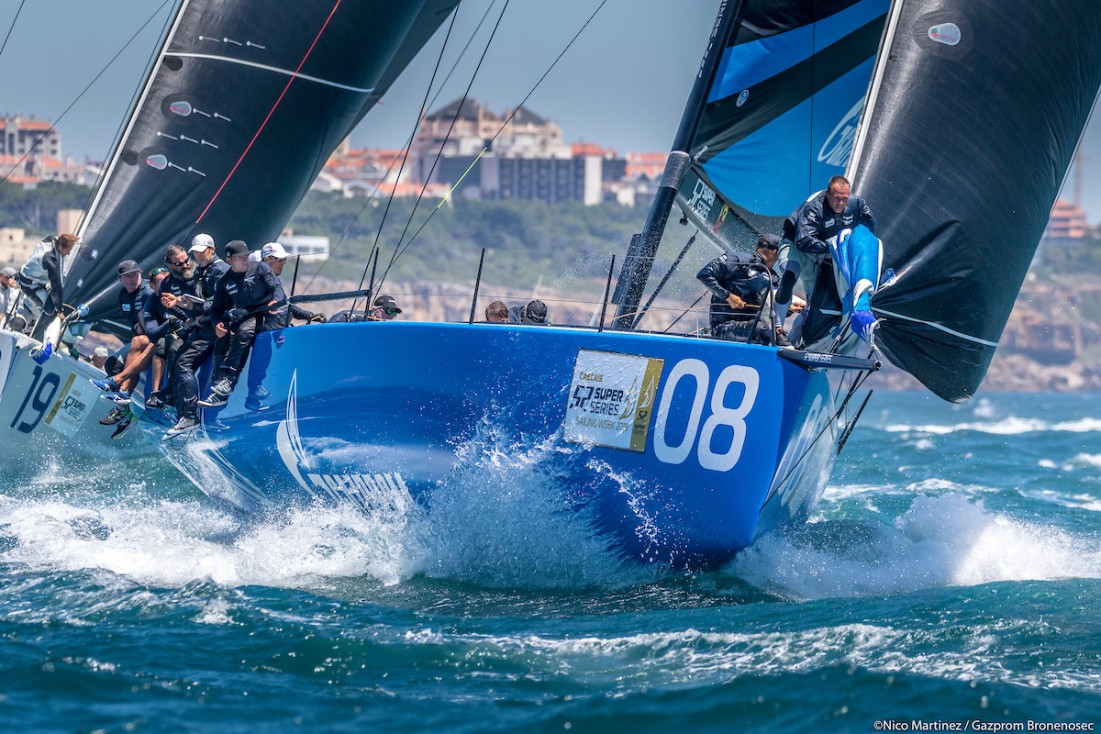 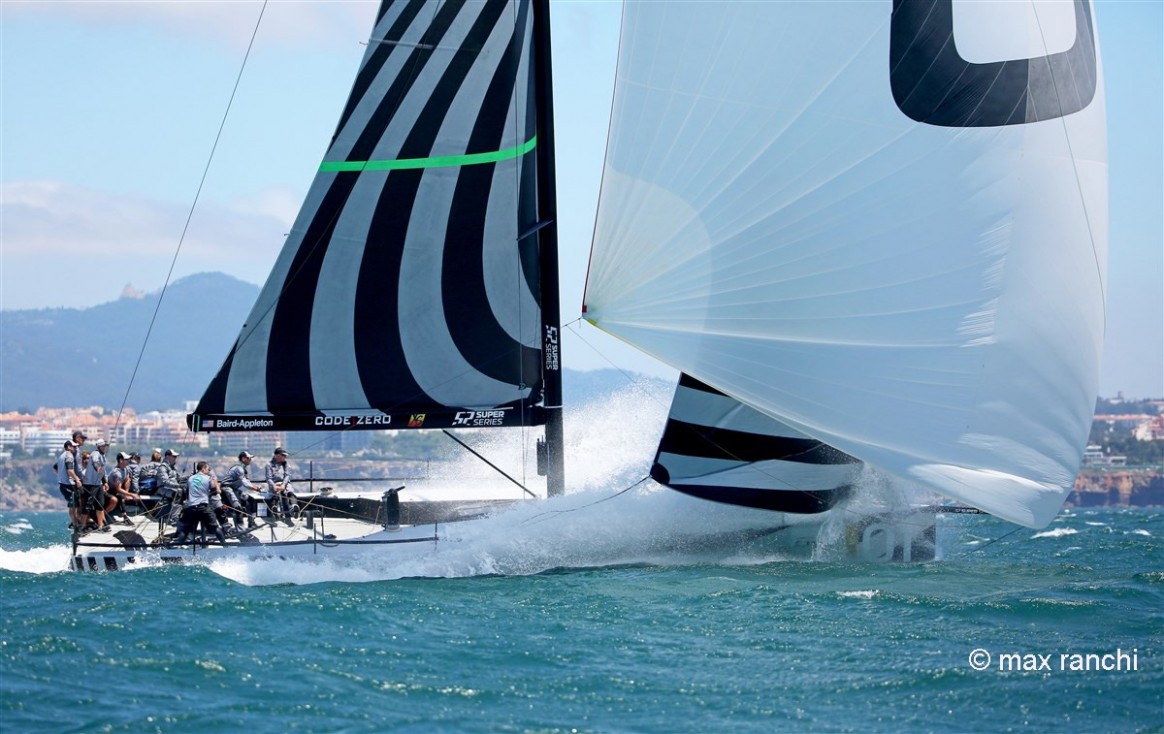 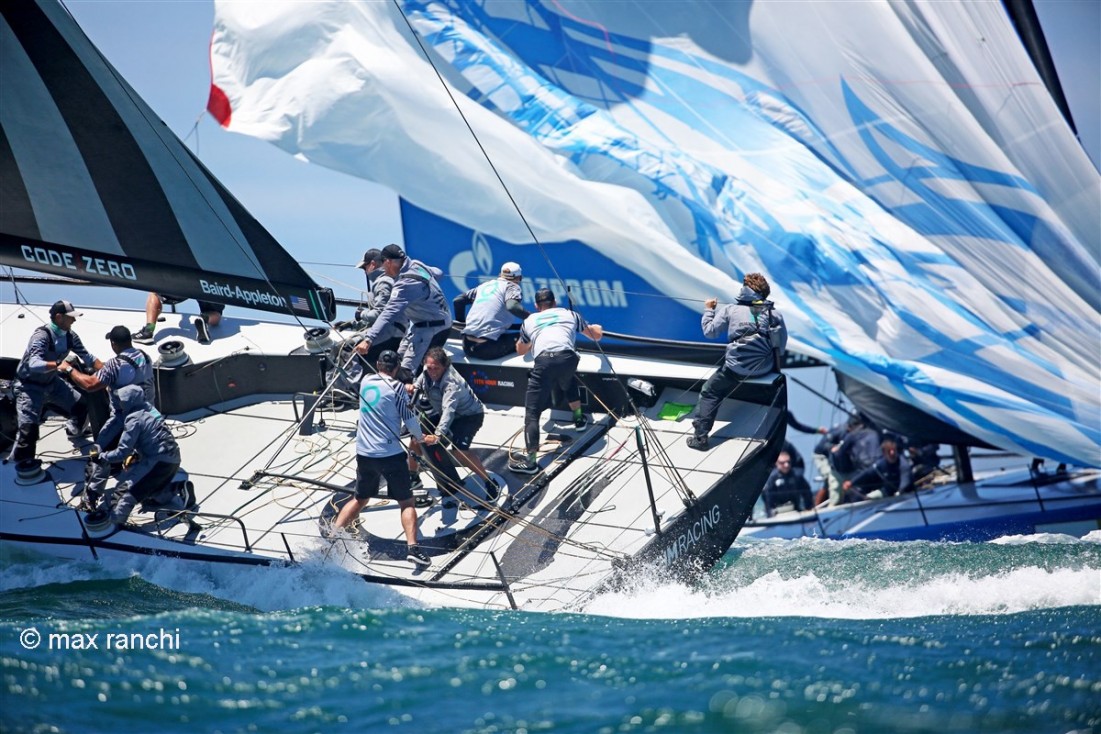 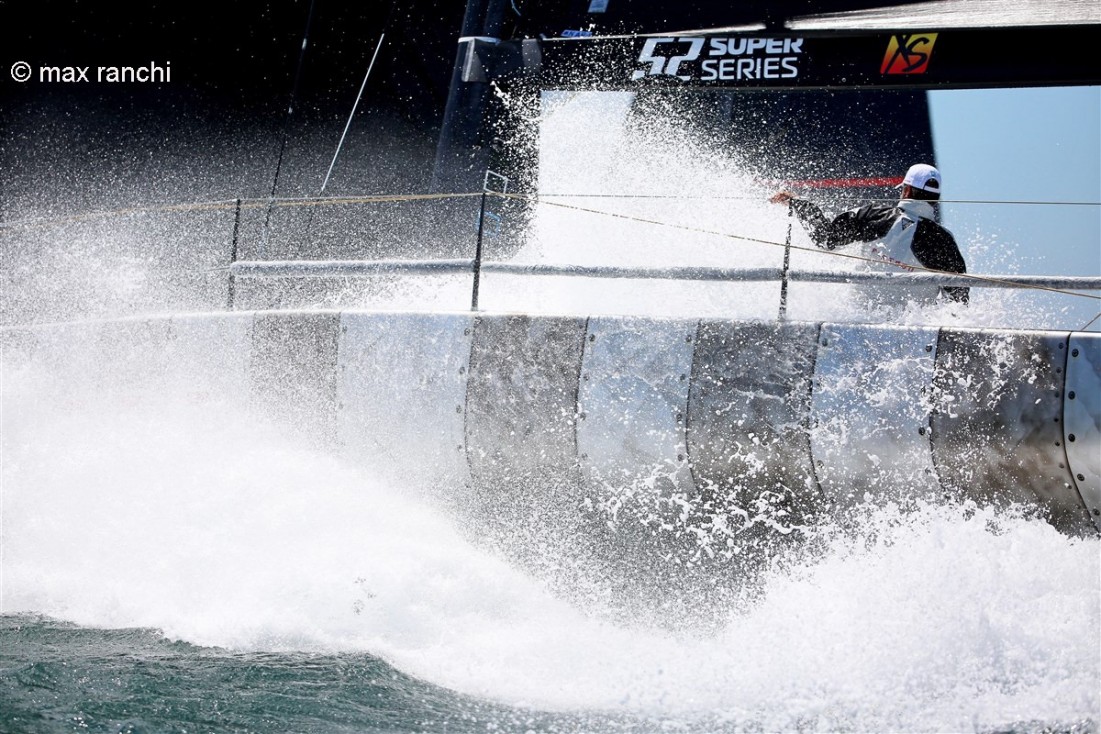 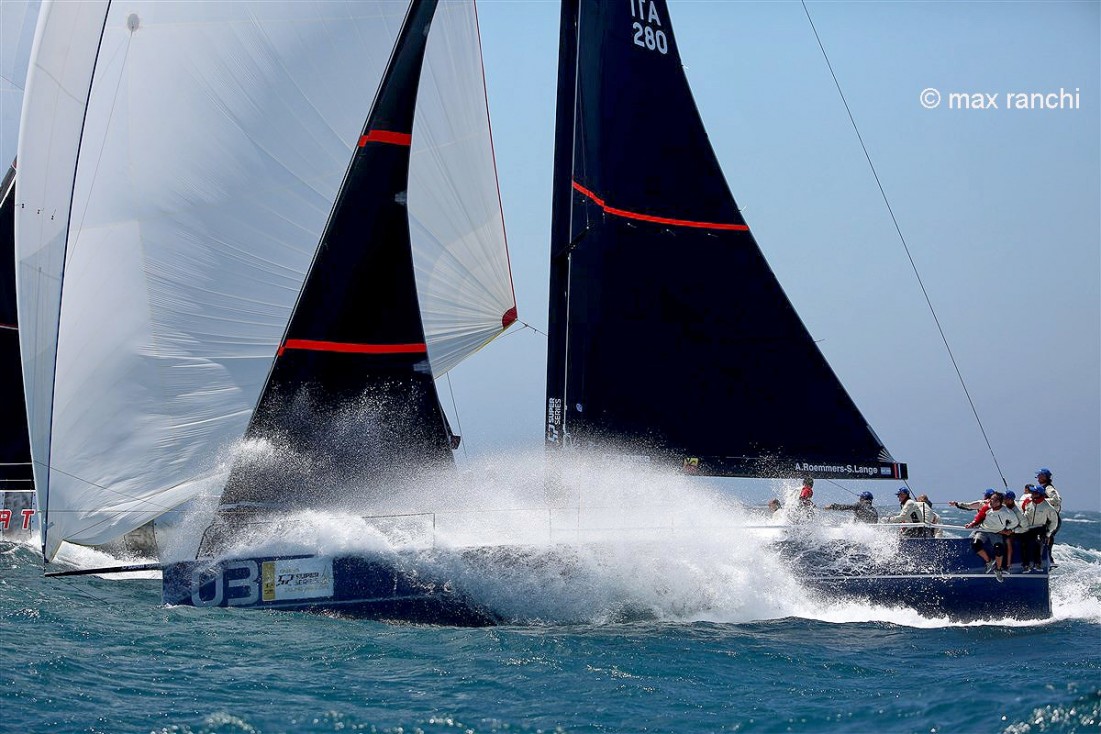 Medal the Germans got only thanks to the victory in the final race. Confrontation with the Platoon continues for the “Battleship” second stage. A month ago on Menorca, the Russian team managed to beat the Vice-Champions of the 2018 season and finish with a bronze medal. At the third stage, the teams again met at a distance, chasing each other, but this time proved to be luckier by the Germans.

In fact, it decided the photo finish of the last race, where both on different tacks to the line came Azzurra and Platoon. The Italians were at stake gold stage, and the Germans – bronze. That is the fate of all of the podium in Cascais was decided on the last downwind stretch of the ninth race.

Even on the tracker it was difficult to determine who crossed the finish line first. In the opinion of the judicial Committee, the race was won by the Germans. Azzurra was a third of the buildings behind and finished with the silver, losing only one point, the American Quantum Racing, which failed after the second stage was unstoppable in the fresh winds of the Atlantic.

Before the start of the ninth race “Battleship” was third with an advantage of three points to the Germans. To this result, the team overcame a difficult path. On courage medals after the second stage of the “Battleship” began racing in Cascais in the top three, then moved into fourth place and back in the top three on 18 July. Then came a change of wind, when the only race on 19 July the crew of Vladimir Liubomirov finished seventh. Again the fourth place with equal points with the Platoon.

To launch d-day from the crew of “Battleship” managed to concentrate and win in the first race on July 20. But Platoon was next, finishing fourth. Start and the first tacking the final race was not very successful: “Battleship” fourth sign, Platoon ahead. Then things got even worse: on a full course of “Battleship” goes for broke and gives several positions. Incredible “comeback” thanks to the rapid rotation of the wind after the third diffraction allowed “Battleship” to finish fourth. But it was not enough.

“That is what we love sailing, this is an incredible tension and struggle are equal and the strongest crews on the course, and even in fresh wind, – said Vladimir Liubomirov. We really had a great stage, the team performed excellently, and there is only Fortuna could decide how the rest of the race. There are still two stages of the season, and we will fight for the medals!”

Competition 52 Super Series will continue in Mallorca in late August, which will host the world Cup class ТР52. It is expected the participation of 11 teams from eight countries. The end of the season will be announced at the end of September in Porto Cervo.

The results of the third stage

In the selection for the Universiade won ZID-Art