Salty fees
As Svetlana Krotov, an honored trainer of all times and peoples, says: "One training session at sea is five on the river." Therefore, for the second year in a row, young yachtsmen from Sports School No. 26 of Moscow Sports Committee migrate in early April to fees in Sochi. 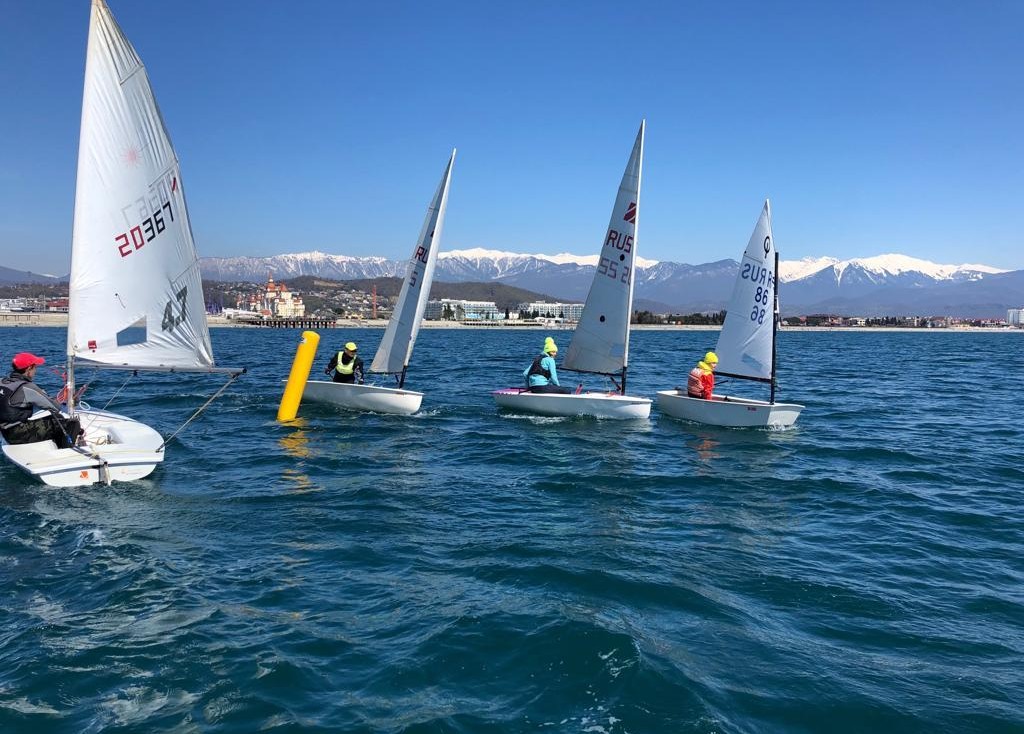 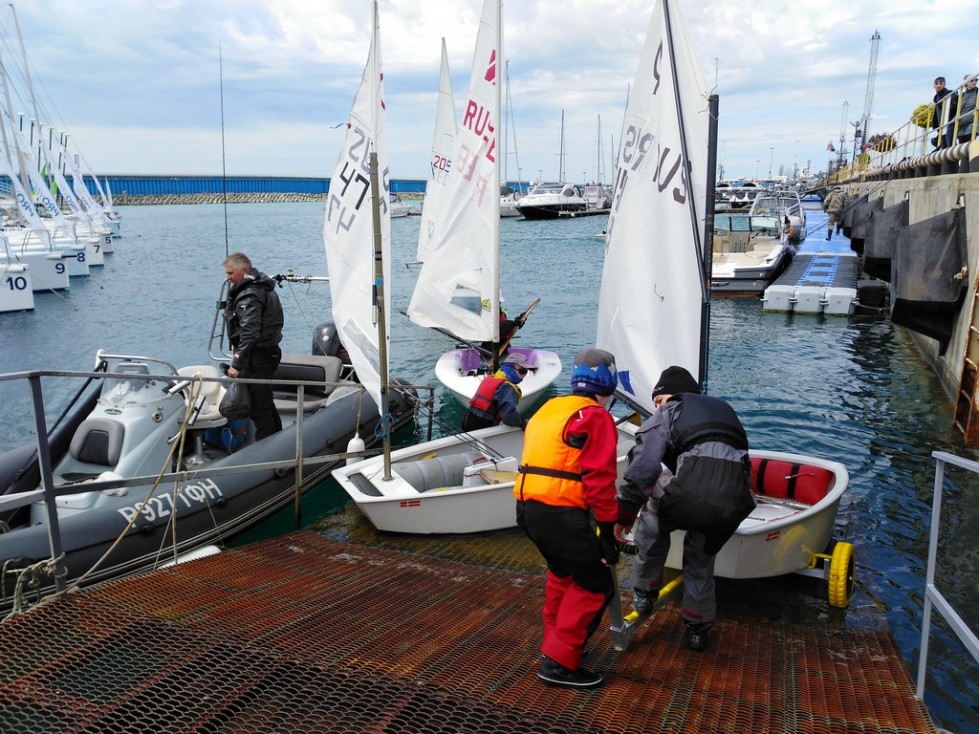 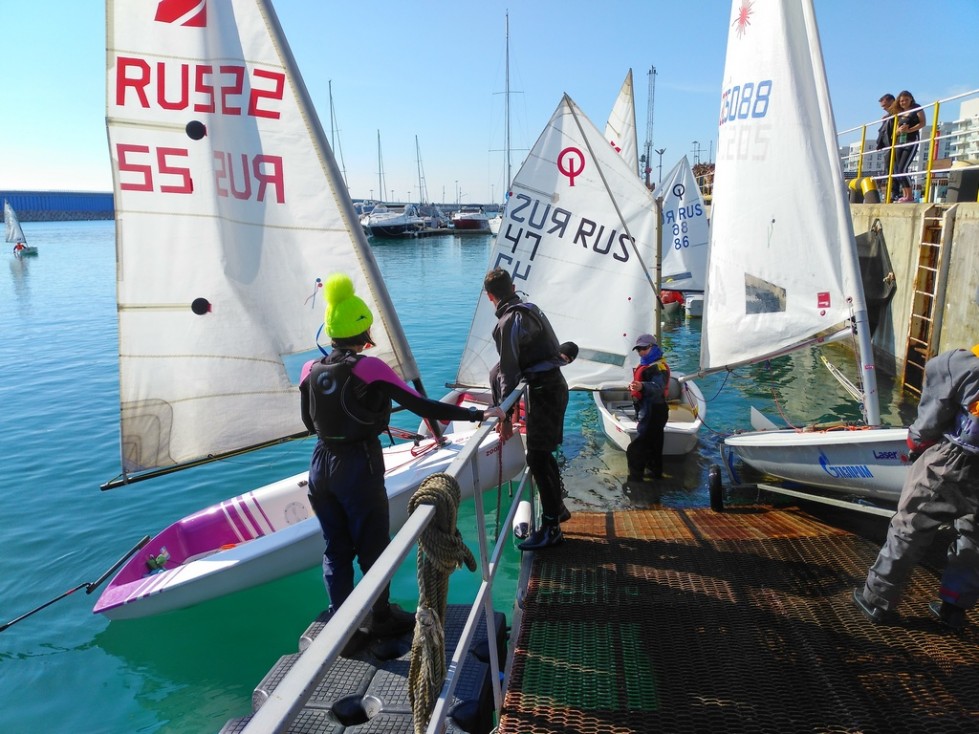 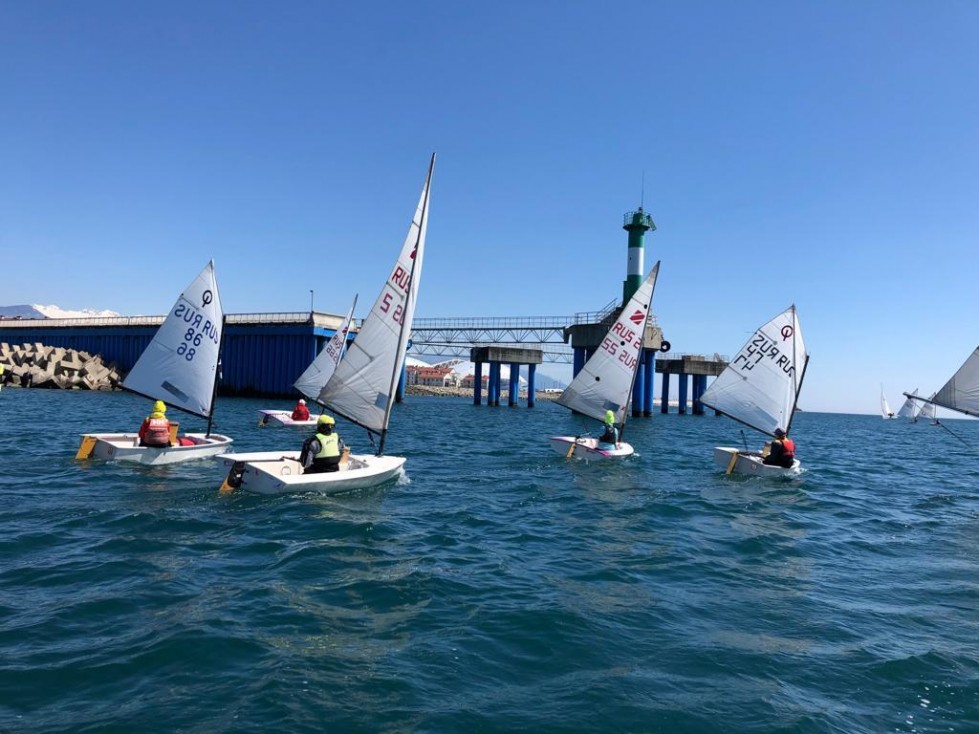 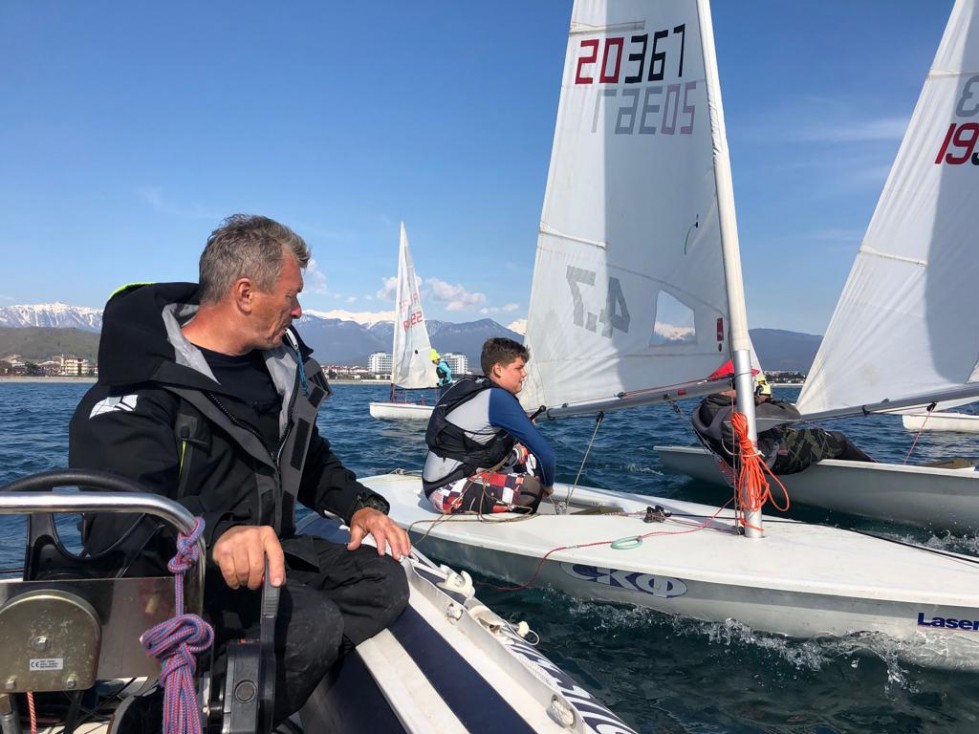 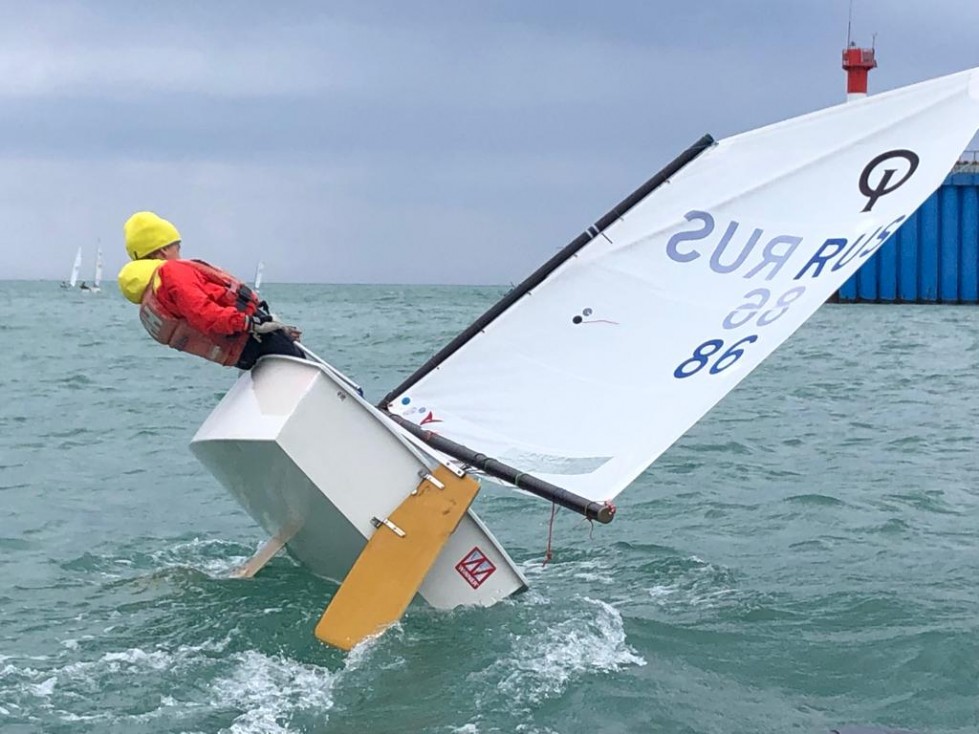 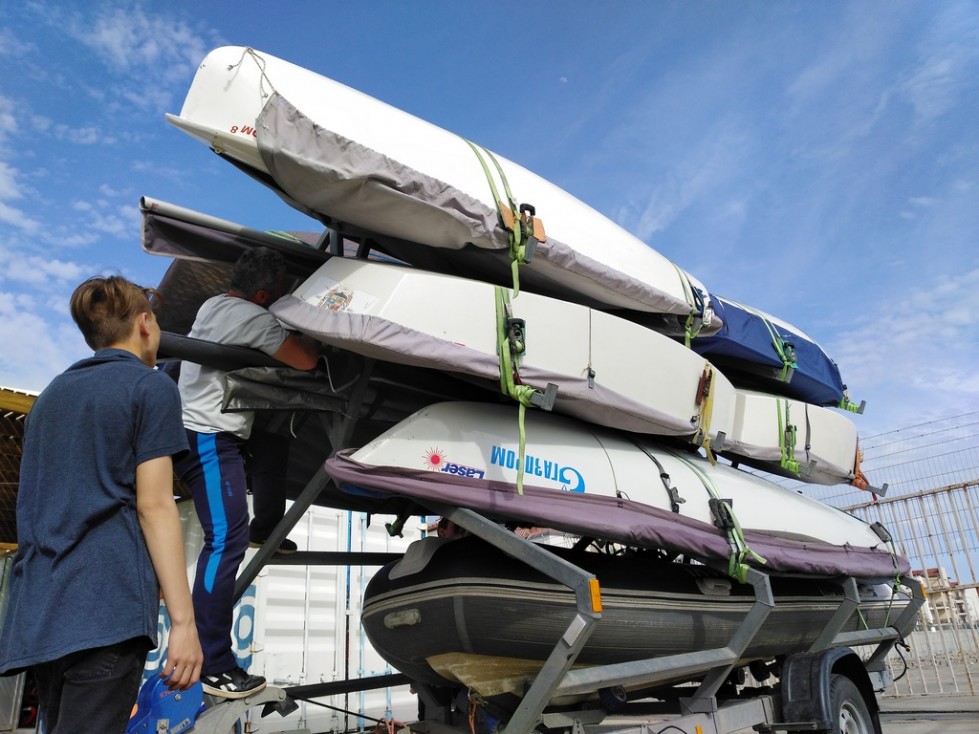 Receives their hospitable sailing club Sail in Sochi, based in Imereti Yacht Port in Adler. Many thanks to coach Igor Vladimirovich Khoroshilov, who agrees with the management of the Sochi children's club, brings / takes away boats and organizes training. If it were not for communication, energy and enthusiasm of our coaches, then young athletes would open the season a month later. Parents deserving financing, as well as arranging accommodation and escorting athletes for training camps deserve special thanks. So it turns out, in order to make children's sailing a mass, we need common joint efforts.

This year, Sochi fees coincided with school holidays. It was possible to choose whether to go for one or two weeks. Only three athletes were released for the entire period, the majority chose a week.

The collection turned out to be mixed: "Laser", "Zuma" and "Optimists". Thanks to the breakdown for two weeks the boats were enough for everyone. Last year, everyone rode at the same time and several boats were rented at Sail in Sochi, which is also quite convenient. The young “optimists” were accompanied by their mothers, and other members of the families flew to the southern sunshine for the weekend, so the sporting atmosphere was successfully complemented by a holiday mood.

Yachtsmen lived in a small hotel five minutes walk from the port "Imeretinsky". Charging every morning took place right on the boardwalk – the main road to the promenade.

A kind of training schedule – from 12 to 17 o'clock with a dry snack ration on water was formed because of the need to report to the guards on all exits and returns. But the weather imposed its own corrections. All the first week the wind was strong, and then Igor Vladimirovich reduced or postponed the start of training. Safety first! And although he has a fast boat, but the level of athletes was very different. In the second week, he had three “Lasers”, three “Zuma” and four “Optimists” on the water, two of which were new yachtsmen. Sometimes they had to be towed, like goslings, to the marina on a string.

The weather in April in Sochi, of course, is very interesting – from calm to storm, and it happened that one day immediately. Not all at first remembered how to go through the big waves. On one day, several of them so ukachalo that they almost fell asleep in boats. But then dolphins came to the rescue, entertaining the guys with their games. In addition to my beginning “optimist” Mishka, in addition, sharks and whales seemed to me. In general, this is not forgotten.

And if we add here the convenient infrastructure of the marina: a brand new slip, a warm dressing room for the kids club, as well as the help and responsiveness of two coaches and founders of Sail in Sochi – Polina Krestyaninova and Viktoria Vasilyeva, then the conditions for gathering in Sochi can be called simply wonderful.

In Sochi, there is a good place to work out and where it is interesting to have a rest – in their free time the children drove on the greats along the embankment to the Abkhaz border, walked along the arboretum or mastered various types of electric transport in the Imeretinka district or the Olympic Park. Nobody wanted to go home!