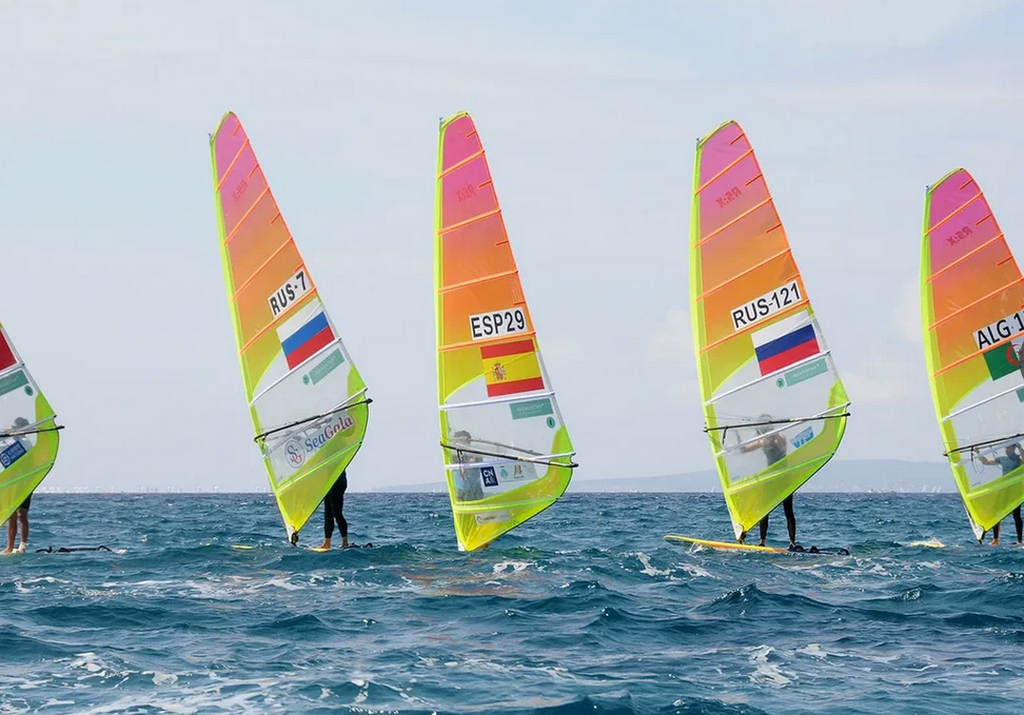 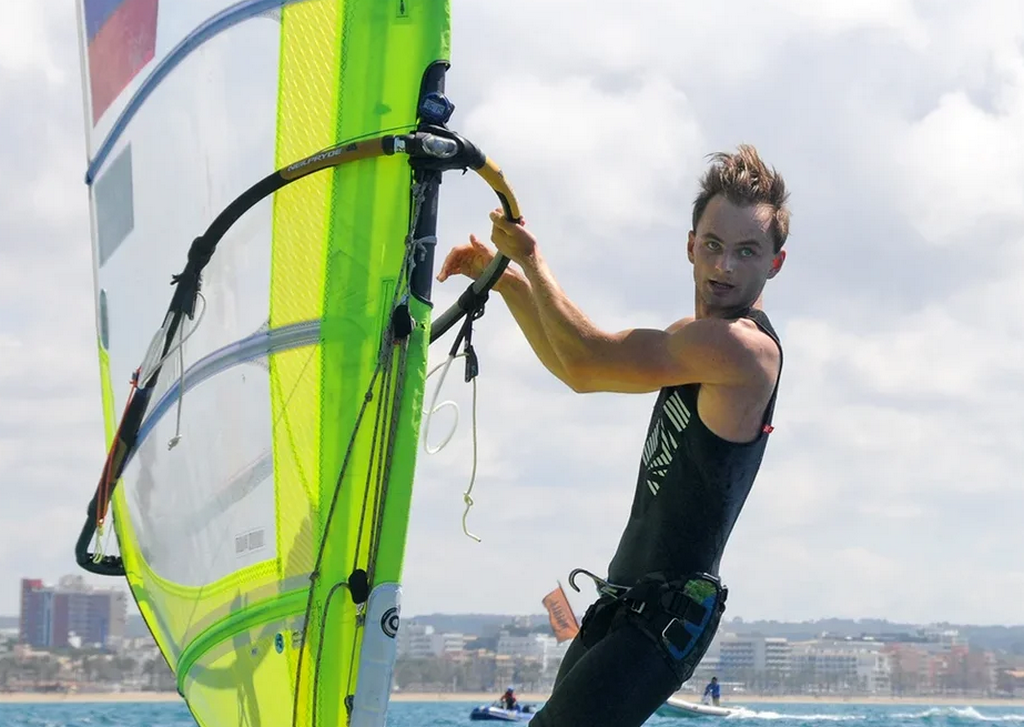 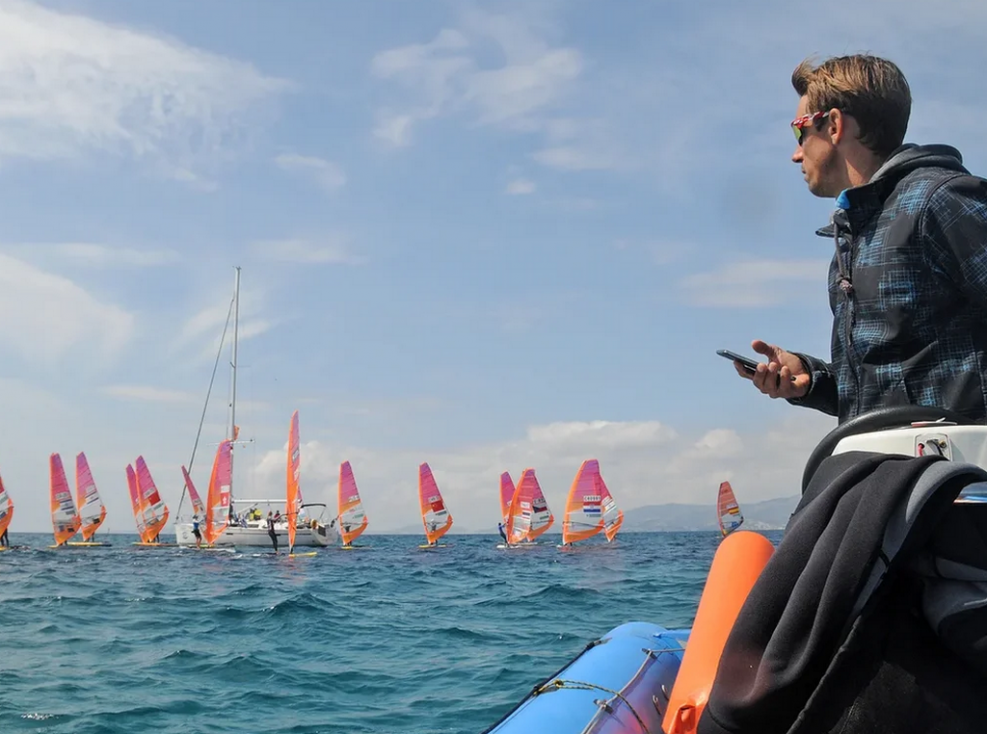 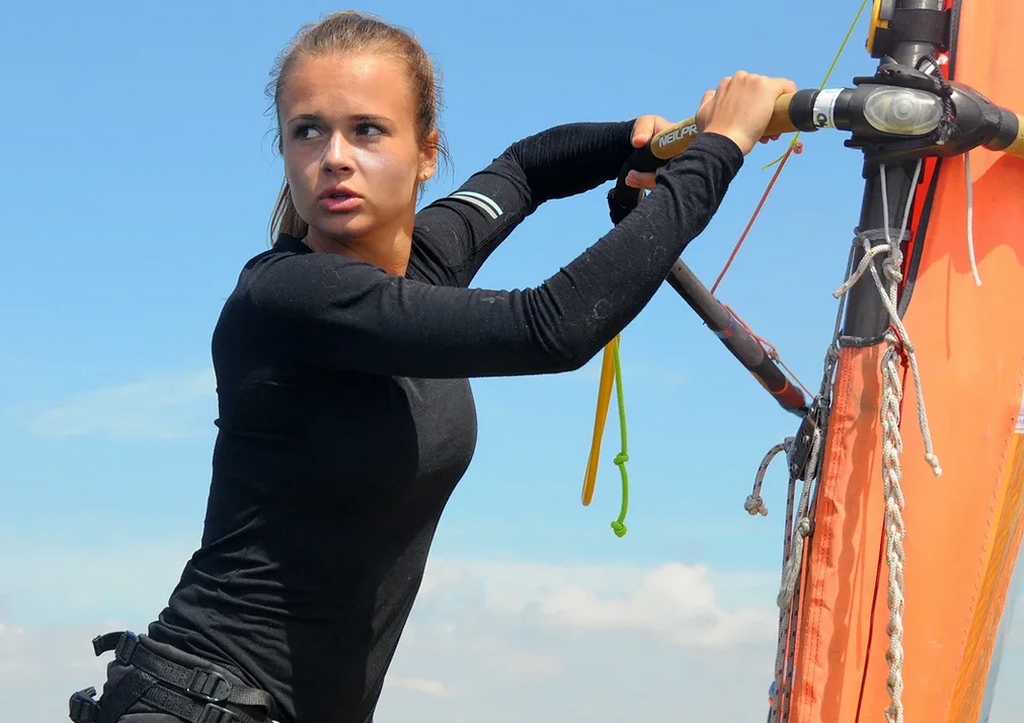 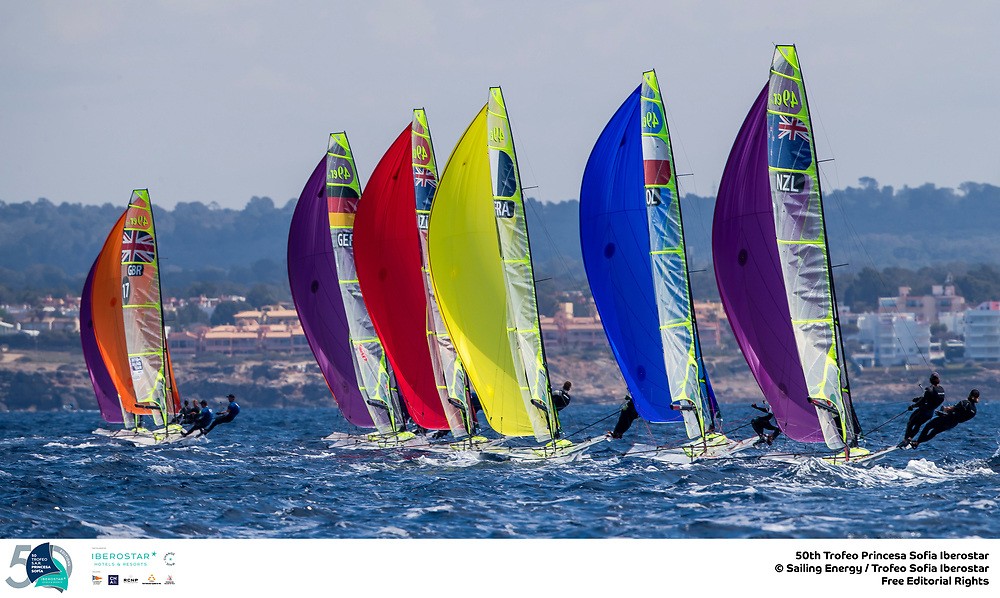 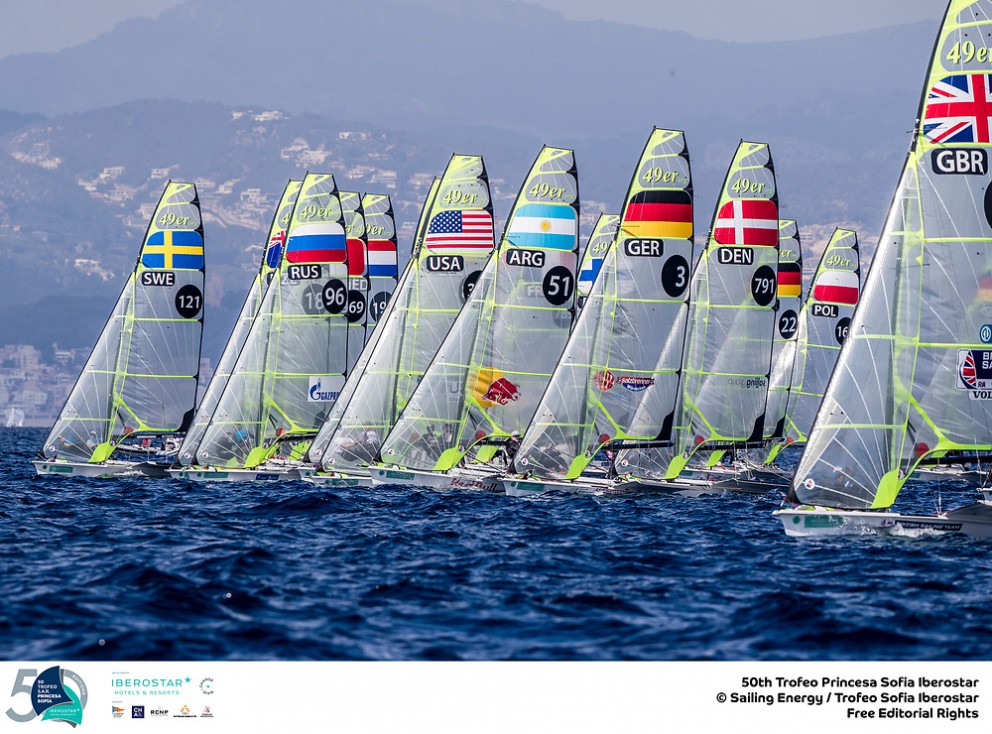 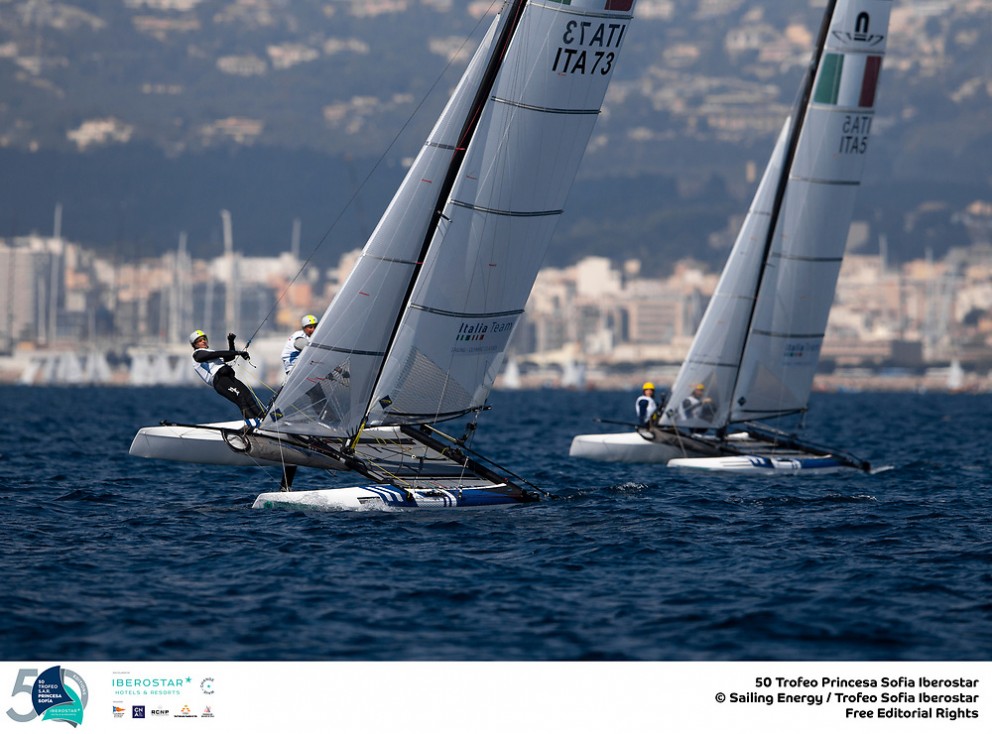 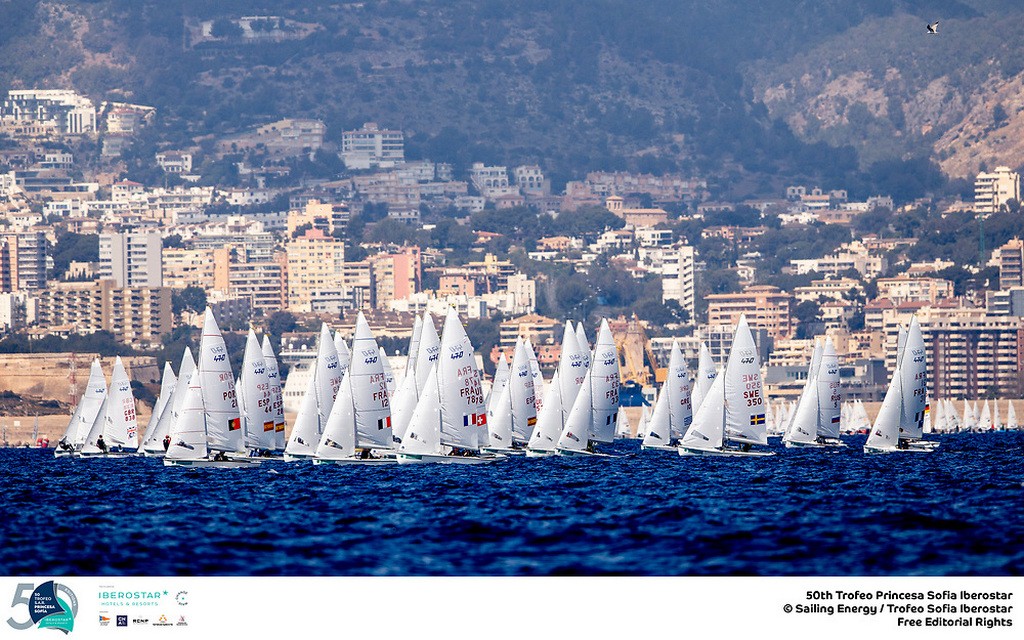 On Tuesday at the regatta windsurfers entered the fight. In the men's RS: X competition, three Russian athletes entered the top ten at once – these are Evgeny Ayvazyan, Alexander Askerov and Vladislav Burmistrenko. After three races, they occupy the 6th, 7th and 8th places respectively. Maxim Tokarev – 26th.

“The result is good, but I think that in the regattas of this level rivals can be won,” said Burmistrenko at the end of the races. “We just have to try not to make mistakes, and we are working on it.”

It is worth noting that immediately after the "Princess Sofia Cup" here, in Mallorca, the European Championship in the class RS: X will be held, and some of the strongest athletes decided to skip the current regatta. Among them is the leader of our team Stefania Elfutina. So in the women's standings, Russia is now represented by only one participant – Maria Lemenkova. She takes the 24th place.

Also started the race in the class 49er. The crew of Jan Čech and Ivan Zotov showed good results. In their group, the guys finished in 9th, 8th and 2nd places. In the final protocol, they now occupy the 12th position out of 108 participants. The second Russian crew – Konstantin Nosov and Alexander Gaydayenko – is in 87th place.

The qualifying races in class 470 continued. Pavel Sozykin and Denis Gribanov dropped slightly in the standings. After two Tuesday races (10th and 12th parishes) they are in 9th place.

“Today we made a few mistakes at the start, but they all won back during the race,” said Gribanov. – In general, we are satisfied with the result. After qualifying races enter the golden fleet. Now our task is to stay in the top ten and be selected for the medal race. "

The second crew in this class – Christian Cech / Viktor Tarasov – ranks 61st. In women, the team of Alice Kirilyuk and Angelica Chernyakhovskaya also slightly worsened their position – they are 33.

Sergey Komissarov and Maxim Nikolaev in “Laser” started the day from the 7th and 8th parishes, but in the 4th race they were forced to take risks – and both fell under the “black flag”. Now they are in 9th and 13th places.

In the 49erFX class, Zoya Novikova and Diana Sabirova remain almost in the same position (49th place). According to the girls, they feel more confident and finish in the middle of the fleet.

The rest of our athletes occupy the following places:

GGR: Russian Igor Zaretsky is going to come out of the General classification